Criss-crossed by more than one major river, home to forests of Miombi woodland, the Matopotopo Swamps and Mdonya Gorge, Ruaha National Park’s central spine – and the reason for its huge range of habitats – is an enormous watershed, whose two contrasting features (a dramatic green escarpment and great undulating plains) generate the conditions for supporting a large range of animals. 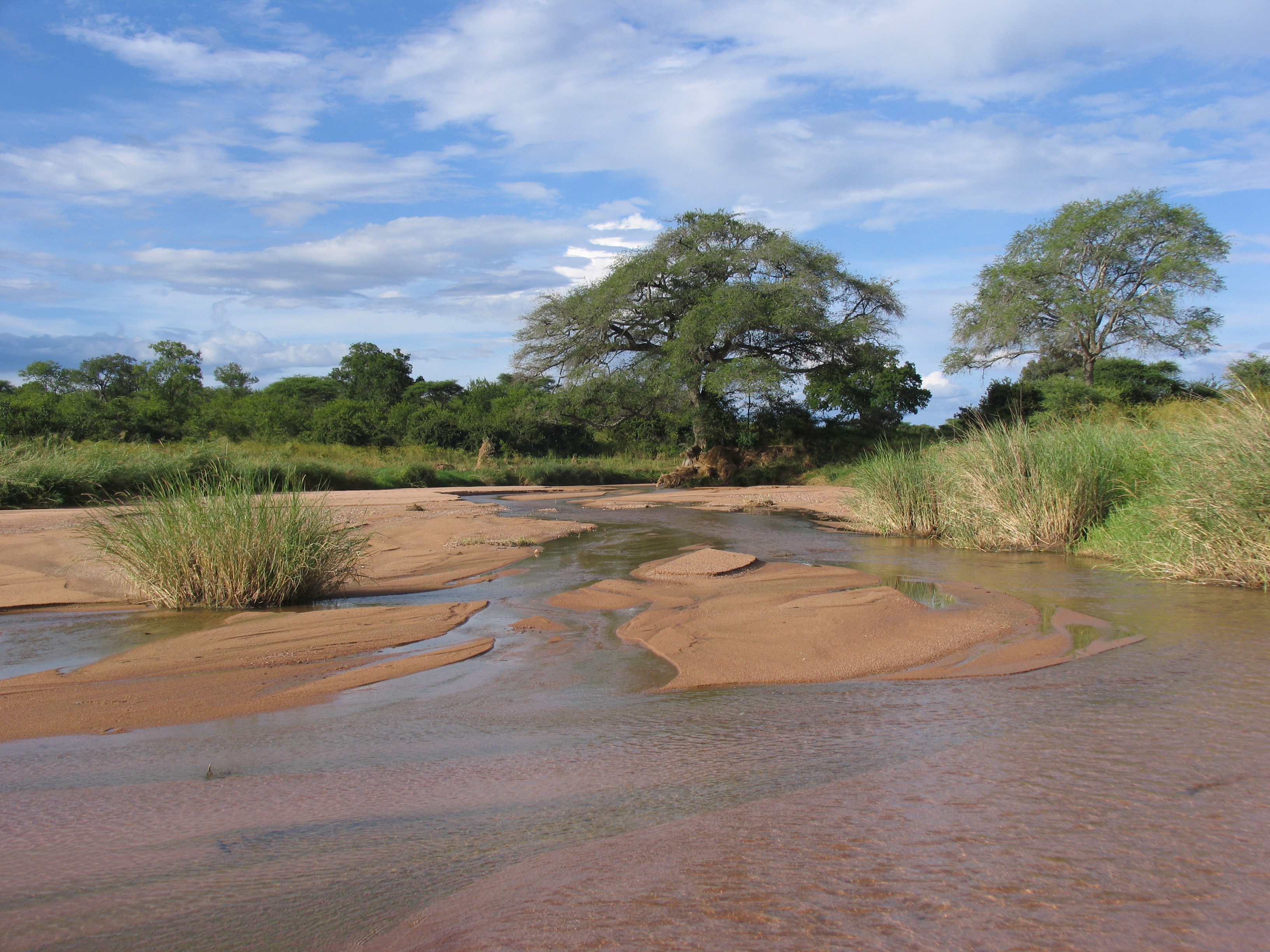 Inaccessible, except by plane, Ruaha is home to a large population of elephant (8,000 in 2014, although this has catastrophically dropped from the 30,000 found in the surrounding eco-system in 2009), buffalo, lion, spotted hyena, cheetah, leopard and the African hunting dog. Given its incredibly dry climate (particularly between June and November, when daytime temperatures reach 40 centigrade), much of the park’s wildlife activity is set around river courses and permanent waterholes, making for very intense wildlife viewing.

During the dry season the Ruaha river virtually disappears, and the few remaining waterholes are occupied by crocodile and hippo. At this time, waterbuck, impala, monkey, eland, dik dik, zebra, gazelle and kudu, drawn by the need for water, are at their most vulnerable.

Known also for its numbers of roan and sable antelope, for more than 570 species of bird, and for the fact that it is the only area in Tanzania where southern African and eastern African fauna and flora overlap, Ruaha National Park would suit those interested in something quite different.

To find out more about Travel To Ruaha National Park and to arrange your tailor-made trip, get in touch with us today.