Located 70 odd km west of Mt Kilimanjaro, in Arusha Park, and – at 4,566m – Tanzania’s second highest mountain, Mount Meru is a beautiful, classically shaped volcano. While it last saw serious activity 100 years ago, it is thought to have lost the bulk of its size in a super-eruption some 8,000 years ago, and its nutrient-rich soils support a wide range of flora and fauna.

Surrounded by plains, the mountains slopes rise typically through montane forest, a large region of heather and then moorlands, which, after a few thousand feet, peter out into volcanic desert. These different habitats are home to a variety of animals, including elephant, rhino, giraffe, monkey, baboon, klipspringer, warthog, duiker and leopard. Mount Meru boasts up to 400 species of bird, and the mountain is usually a fixed item on birders’ itineraries. 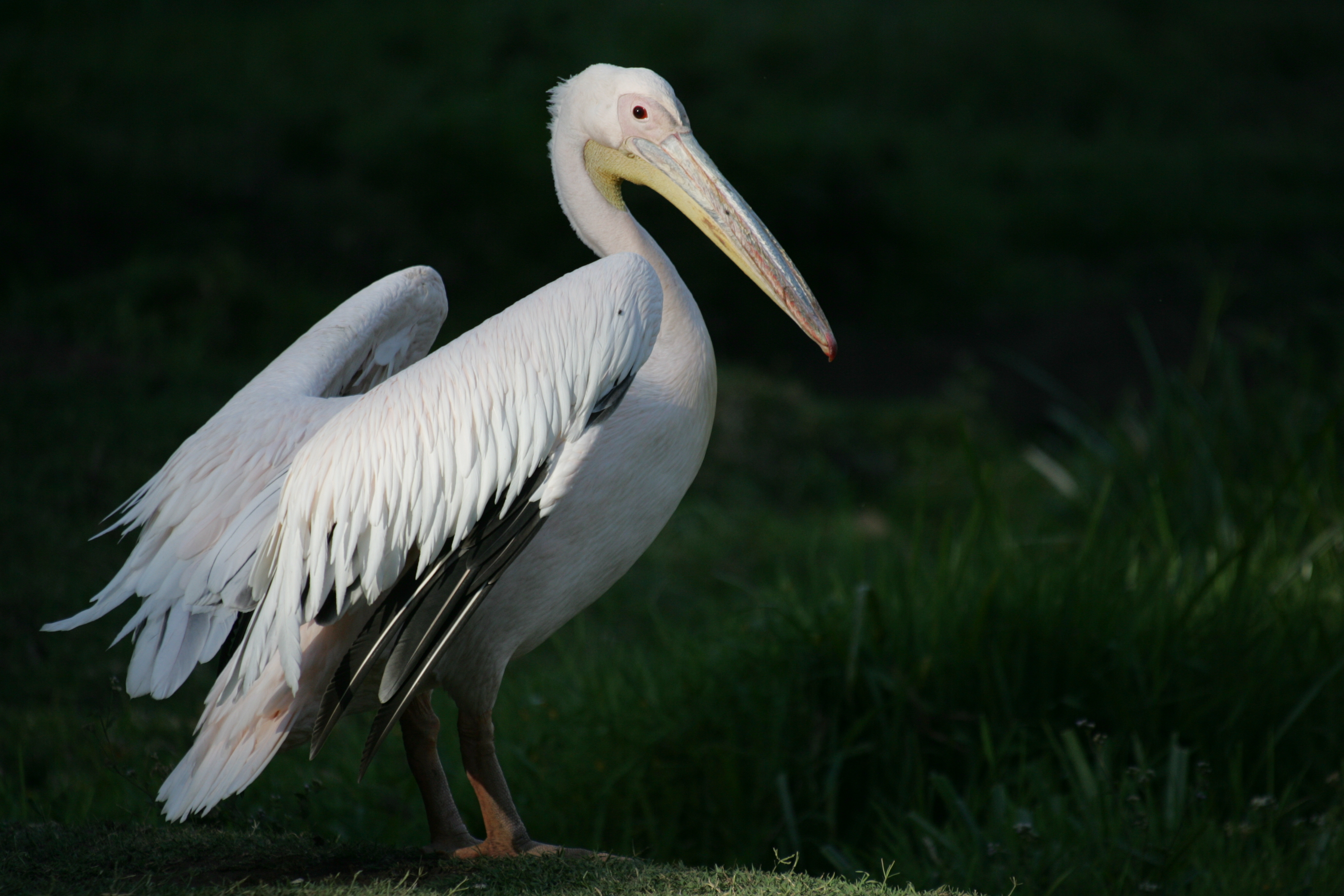 Used as a practice run for Kilimanjaro’s more challenging climbs, Mt Meru can be scaled in 3-4 days. It is both high and demanding enough to prepare climbers for the effects of altitude – without posing risks to health – and nights are spent in well equipped huts. It is worth noting that beyond Miriakamba Hut point (2,514m) the climb up to Rhino Point is steep, and while the views into the crater and beyond are phenomenal, those with a potential for vertigo are advised stopping here.

The summit is gained by way of a featureless ridge, and it is possible now to peer down at the Ash Cone, which lies at the bottom of the crater. The walk back (through mixed forest and grasslands) should only take a few hours, and ends with a lift back to Arusha.

While possible from June to September, Mount Meru is best visited between October and February.

To find out more about Travel To Mount Meru and to arrange your tailor-made trip, get in touch with us today.