While not officially desert, Tswalu makes up the south-east tip of the Kalahari and as such presents an extreme habitat, for both humans and wildlife. Once and for thousands of years the preserve of the Sans, it was in the last few centuries settled by waves of sedentary Africans and Europeans, the resultant farms and farming practices – fencing, hunting and the sporadic eradication of species considered vermin – cutting off natural migration corridors and severely depleting the area’s wildlife stock.

Bought up in the early nineties by British businessman Stephen Boler, it emerged as a forward thinking hunting reserve, the indigenous species gradually reintroduced. In 1998, when Boler died, the Oppenheimer family were offered first refusal. They replaced hunting with photography, have since developed the reserve’s properties and continue to sponsor and host a huge range of research projects. Ongoing projects include investigating brown hyena density and snake ecology in the reserve. 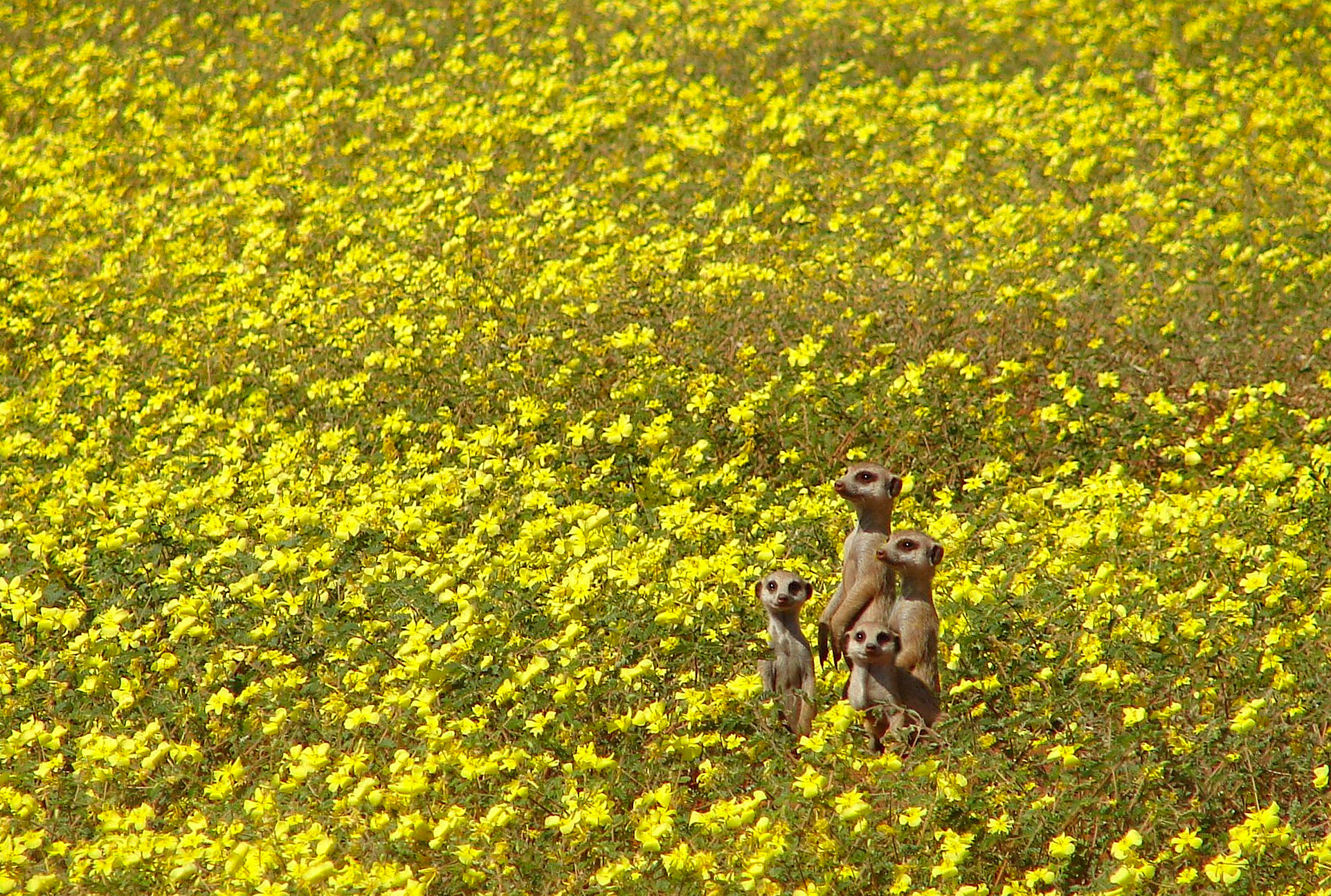 The area’s location, topography and climate have an enormous impact on the Tswalu’s wildlife – variation, population and behaviour. Receiving approximately 350mm of rainfall a year, it reaches in some areas heights of up to 1580m and experiences a temperature range of at -9°C to 40°C. Able therefore to support all 3 forms of the Kalahari’s bushvelds (dune, mountain and thorn), Tswalu attracts and holds onto a greater diversity of species – migratory, resident and specialist.

Forward looking and the recipient of numerous conservation accolades – in 2015 General Manager and Director of Wildlife Gus van Dyk was acknowledged by Wildlife Ranching South Africa (WRSA) with a prestigious award for Biodiversity and Social Responsibility – Tswalu is an extremely low impact destination, offers high end safaris and maintains an enviable ratio of beds to hectares: 30:100,000. While supported by its owners, safaris provide the reserve and its community with valuable income.

To find out more about Travel To Tswalu Kalahari and to arrange your tailor-made trip, get in touch with us today.