A vast and surprisingly varied biosphere, the Great Karoo spans large sections of all three capes, stretches as far north as the Kruger and is finally receiving – from a growing band of travellers, wildlife experts and conservationists – the kind of attention once reserved for the likes of the Western Cape’s Fynbos regions. Currently, Journeys by Design operates itineraries based in Samara Private Game Reserve and Mount Camdeboo Private Game Reserve.

Classified as semi-desert, The Great Karoo is in fact a conglomerate of habitats, of mountain, savannah, grassland and desert, the so-called Nama and Succulent Karoos. The Succulent Karoo occupies the western third of the Great Karoo. The Nama Karoo, South Africa’s second largest biome, straddles much of the country’s central plateau. Both wildlife reserves, Samara and Mount Camdeboo, are located along the eastern flank (in the Eastern Cape) of the Nama Karoo, where its predominantly desert characteristics – shrub lands, poor quality limestone soils – are partially broken up by proximity of the Sneuberg Mountains. 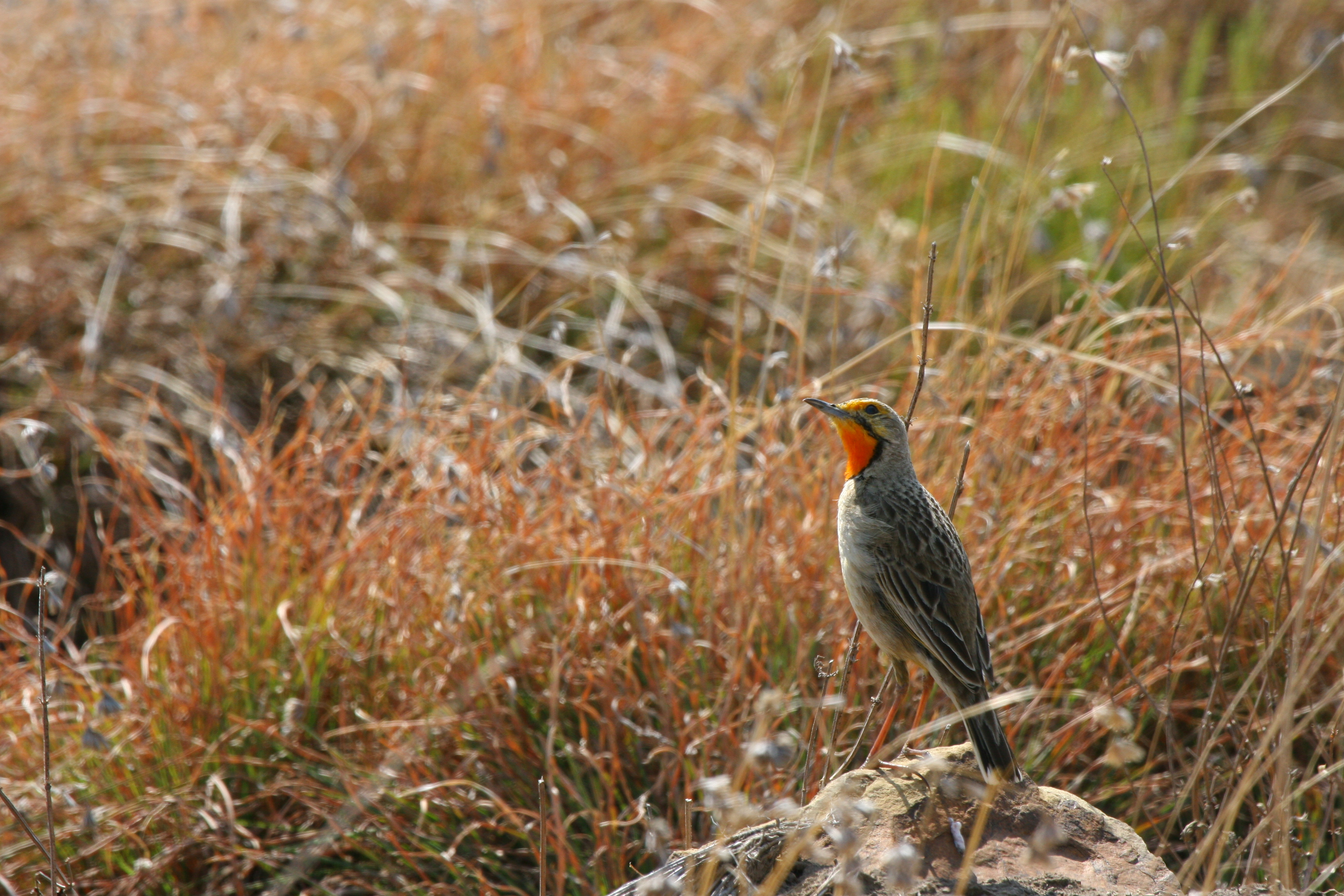 Once exclusively home to the Khoi and the Sans peoples, the Great Karoo remained relatively untouched for thousands of years, its vast reserves of coal – its accompanying (great) fossil record – undiscovered. Unable to sustain large sedentary (cattle reliant) communities, it was considered uninhabitable – by the Bantu, the Dutch and the British. However, following the establishment of first early settler outposts, and then the building of the railway, it has been steadily occupied as of the eighteenth century.

The Great Karoo occupies an important part in recent South African history. Home to the Great Trek, it was an Afrikaner stronghold, its towns built around frontier communities – farmers, trekkers, fighters. A training ground, resource and great escape hatch for the Boer forces during the second Anglo-Boer War (1899-1902), it was a major thorn in the side of the occupying British during the early twentieth century. With many of the Burgher Boers emigrating from the Eastern Cape, the area now occupied by Samara and Mount Camdeboo is well-known for its provision of significant republicans, including South Africa’s first president, Andrius Pretorius, after whom Pretoria is named. 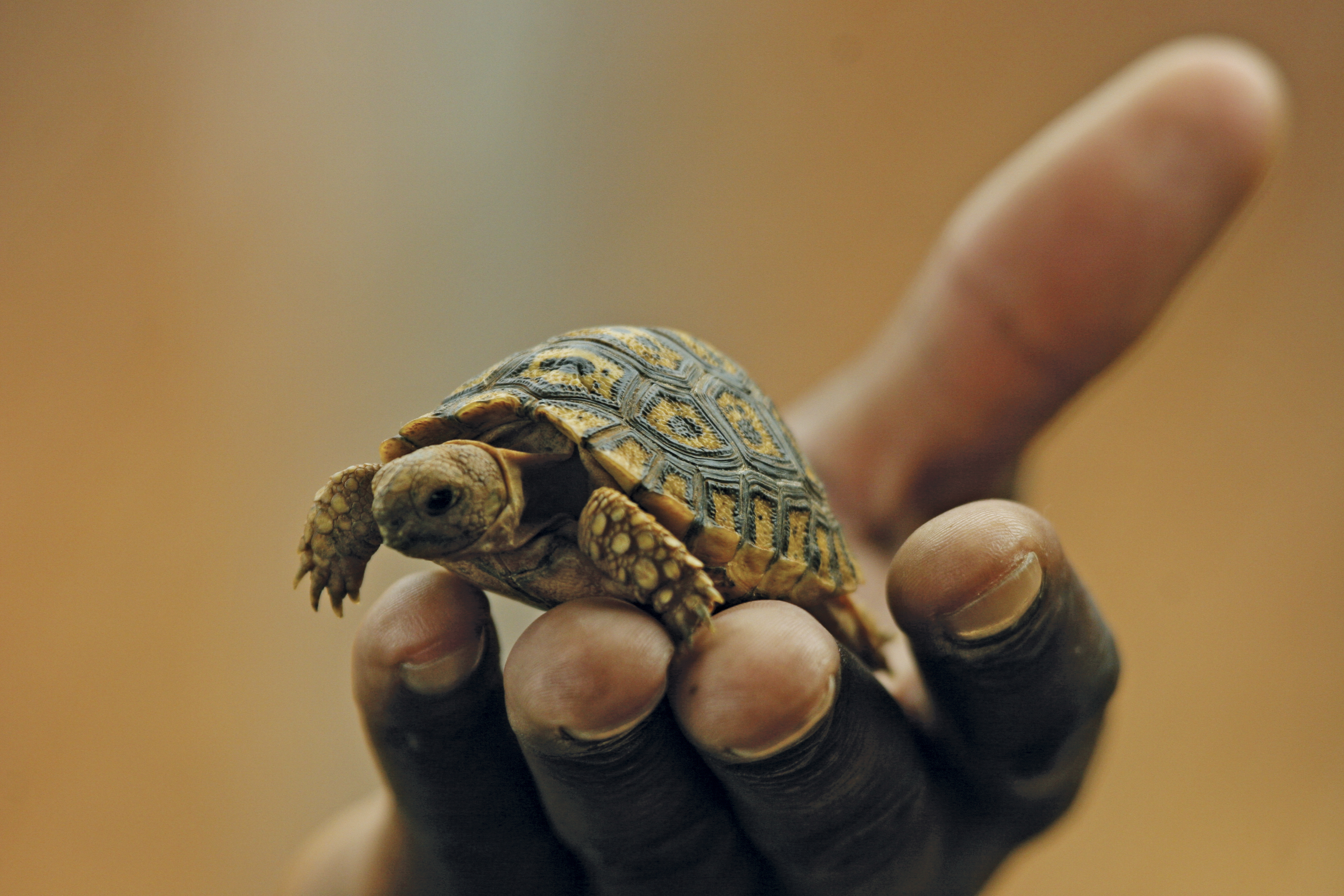 Pretoria’s importance – and the fact of the staunch republicanism of its settler towns (Graaff-Reinet, for example) – made the Great Karoo a touchstone for both pro and anti-apartheid activity. Famously, Graaff-Reinet was the birth place and childhood home to Robert Sobukwe, the pan-Africanist interned on Robben Island. Nearby, at Cradock, the assassination in 1985 of 4 anti-apartheid activists is widely seen as a turning point in the struggle for racial equality, with the then president, PW Botha, declaring a State of Emergency.

For years a farming economy, and then a mining bedrock for the country’s emergent wealth, the Great Karoo is today a growing safari destination, not least along the Eastern Cape’s north-western flank, where well-managed restocking programmes have seen wild species flourish. In Samara and Mount Camdeboo, predominant species include springbok, oryx, eland, buffalo, black wildebeest, giraffe, white rhino, Cape Mountain, cheetah and Burchell’s zebra. Please note that elephant and lion are not found in either park; the aim being to preserve 500 year old species of Shepherd tree and to ensure a the long term success of the area’s dominant predator, cheetah.

To find out more about Travel To The Great Karoo and to arrange your tailor-made trip, get in touch with us today