Situated in the north of the country, Madikwe and Marakele Game Reserves are relatively unknown wildernesses. Started and run by a group of far-sighted conservationists, the area specialises in providing a sanctuary partly funded by low impact tourism.

Covering just under 80,000 hectares, Madikwe is malaria-free, home to elephant, buffalo, lion, rhino and leopard, and is enclosed to ensure that animal and human populations do not overlap. The result of a coming together of private, state and local interests, following an independent study that demonstrated the region’s potential would be best served by eco-tourism, the area achieved reserve status in 1991.

Between 1991 and 1997 a programme (Operation Phoenix) reintroduced 28 species of mammal (8000 animals in total) to the park, while clearing alien species of plant and deserted habitats – a perfect example of how government legislation, wild philanthropy and communal interests can be successfully put to the service of animal welfare. 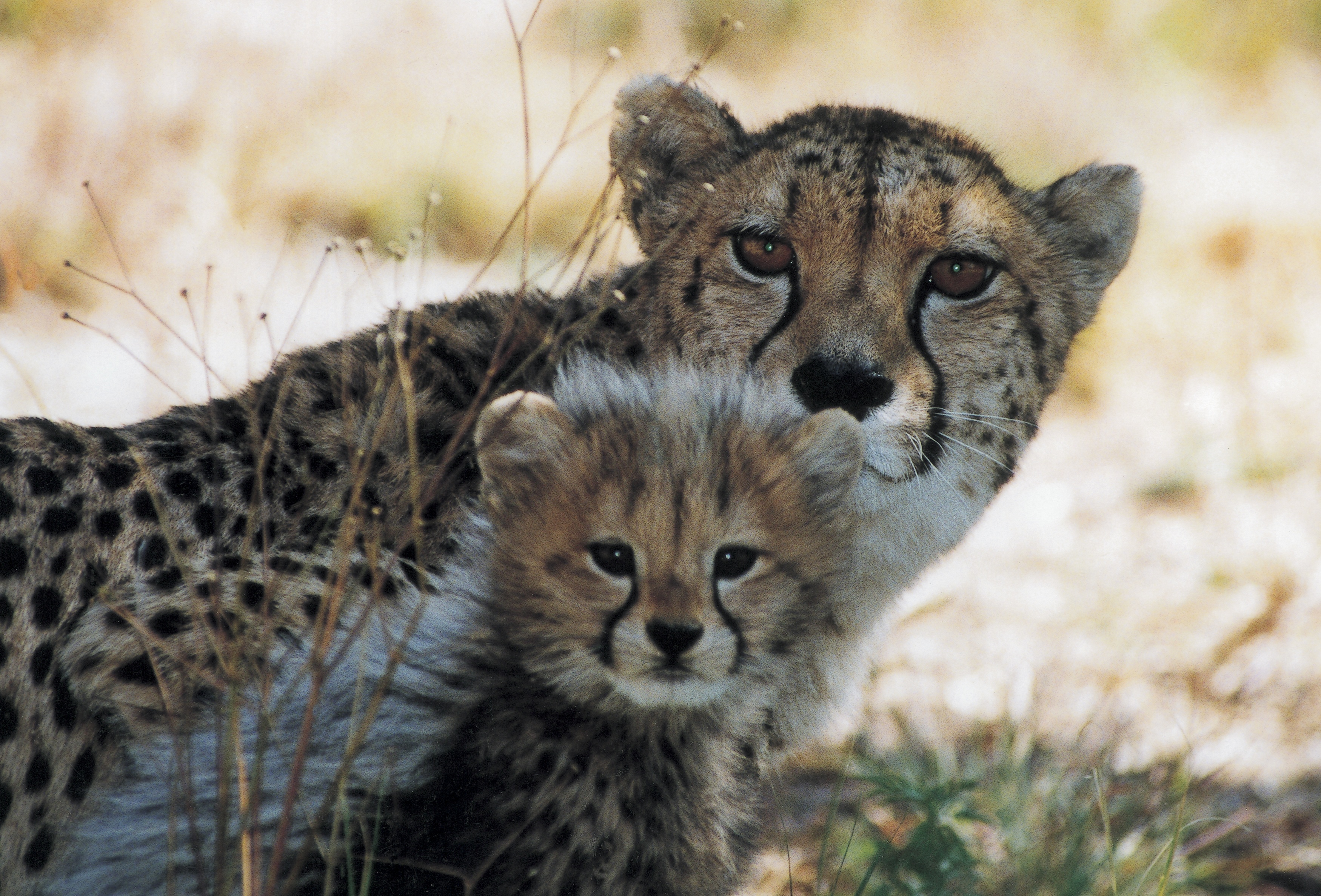 Originally located just in the Waterberg Mountains, Marakele today is the result again of an initiative determined to preserve the wild. Galvanised this time by a single private interest, farms in the area were bought in 2003 at twice the asking price, and both Marakele contractual park and the Welgevonden Private National Reserve were incorporated to form an area 110,000 hectares large. The initiative guaranteed animal access to reclaimed wilds, and reopened essential migratory corridors.

The land here is extraordinary. Mountain top towers make for wonderful vantage points, and their valleys reach down into plains, plateaus, and hills, providing the wildlife with a fantastic range of habitats. Both reserves support full catchments of larger mammals, including the perennially threatened African wild dog. Both also attract hundreds of species of migratory bird, and Marakele has the added advantage of being home to one of the largest colonies of Cape Vulture in South Africa.

To find out more about Travel To Madikwe And Marakele and to arrange your tailor-made trip, get in touch with us today.