Sandwiched between the Outeniqua and Tsitsikamma Mountains and the Indian Ocean, the Garden Route stretches along a slender finger of coastal plain, from Mossel Bay in the west to Storms River Mouth in the east. 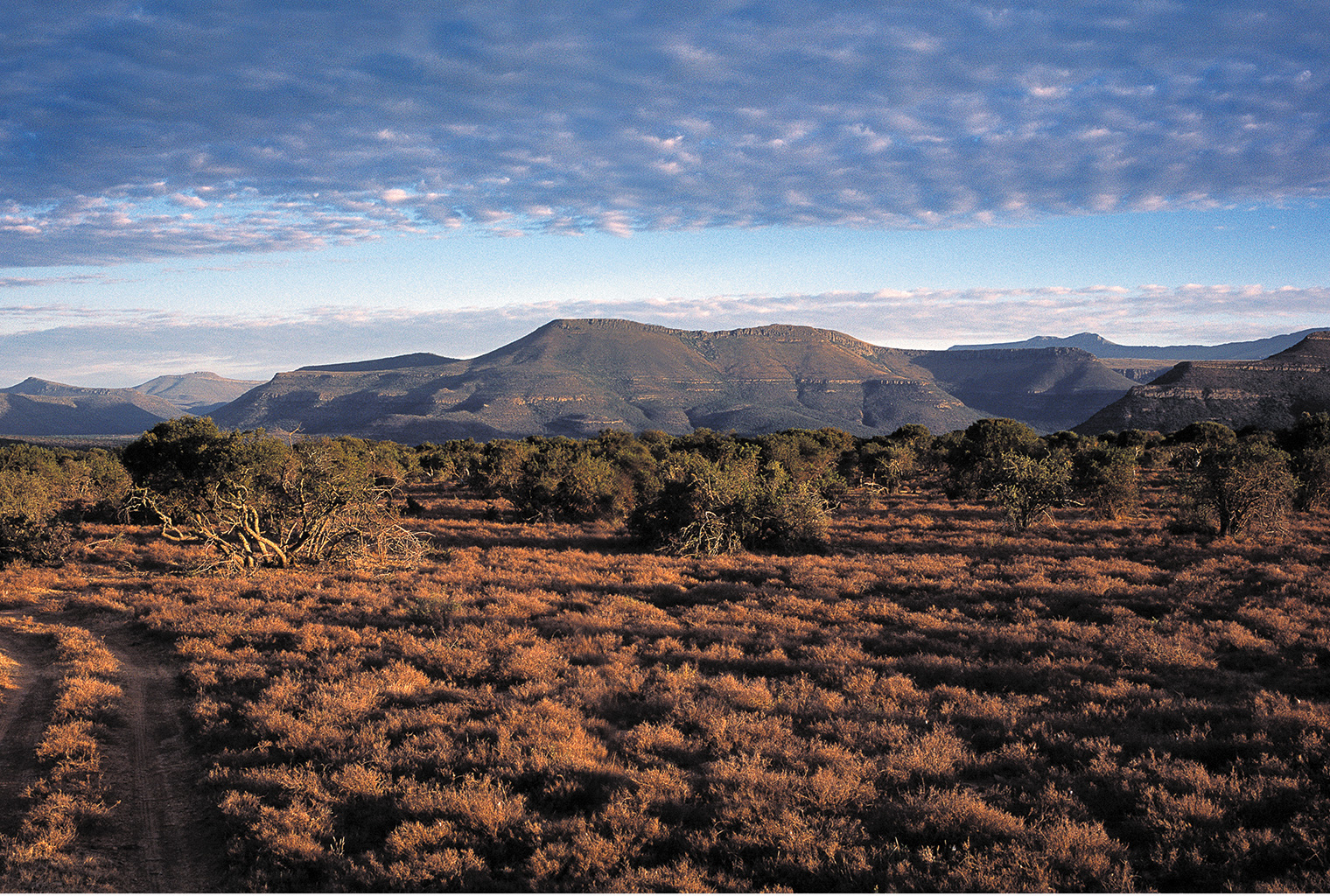 Three main inlets dot this highly scenic 200km route, each with a town of its own – Mossel Bay, Knysna Lagoon and Plettenberg Bay. Strung between them are some wonderful golden beaches and empty coves, as well as glorious swathes of inland forest, some of it indigenous, making this one of the country’s premiere tourist destinations.

On offer along Garden Route is every kind of adventure activity imaginable, including river boating, mountain biking, horse riding, canopy tours, bungee jumping abseiling and South Africa’s most popular hike, The Otter Trail. Offshore, the ocean waters offer up coral reefs and all kinds of marine wildlife for scuba diving, while dolphin, seal, whale and shark encounters are also possible.

With evocative place names dotted along the route – Wilderness, Nature’s Valley and Garden of Eden – you’d be forgiven for imagining that the Garden Route was all an earthly paradise. However, as with most places, there are some fairly prosaic modern holiday developments along the way. Our itineraries do not include them. 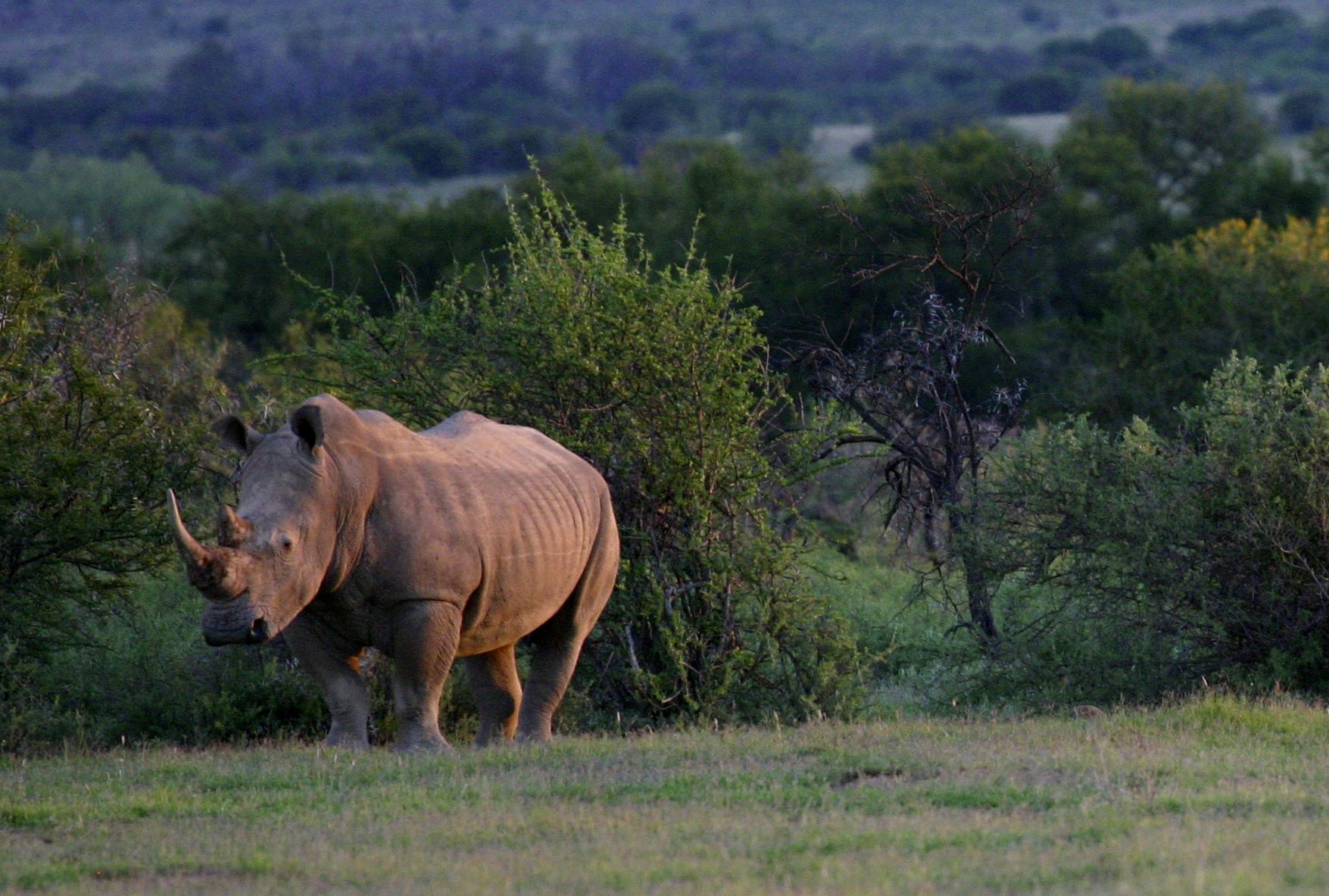 Much of the area’s beauty can’t be seen from the fast N2 road, which allows travellers to drive the route in just a day or two. We recommend you take your foot off the pedal, and explore everything the area has to offer. The Garden Route leads east to the Eastern Cape, a region fast becoming a big five destination in its own right, albeit less visited than those further north.

Alongside the Addo Elephant National Park, the region hosts some of South Africa’s most significant and prestigious wildlife reserves. They include the multi award-winning Shamwari and the very exclusive Kwandwe, both of which are malaria free.

Africa’s largest art festival in the pretty university town of Grahamstown, Xhosa culture, and farm stays in the semi-desert karoo add to the list of attractions in this still-to-be-discovered part of the country.

To find out more about Travel To Garden Route And Eastern Cape and to arrange your tailor-made trip, get in touch with us today.