At Laas Geel are to be found some of Africa’s oldest and most beautiful prehistoric cave paintings. Daubed on the golden, umber rocks of an outcrop in the arid desert landscape 50km or so outside the Somaliland capital of Hargeisa, these transmissions from the distant past are not as famous as those at Lauscaux or Altamira – yet they are equally stunning. 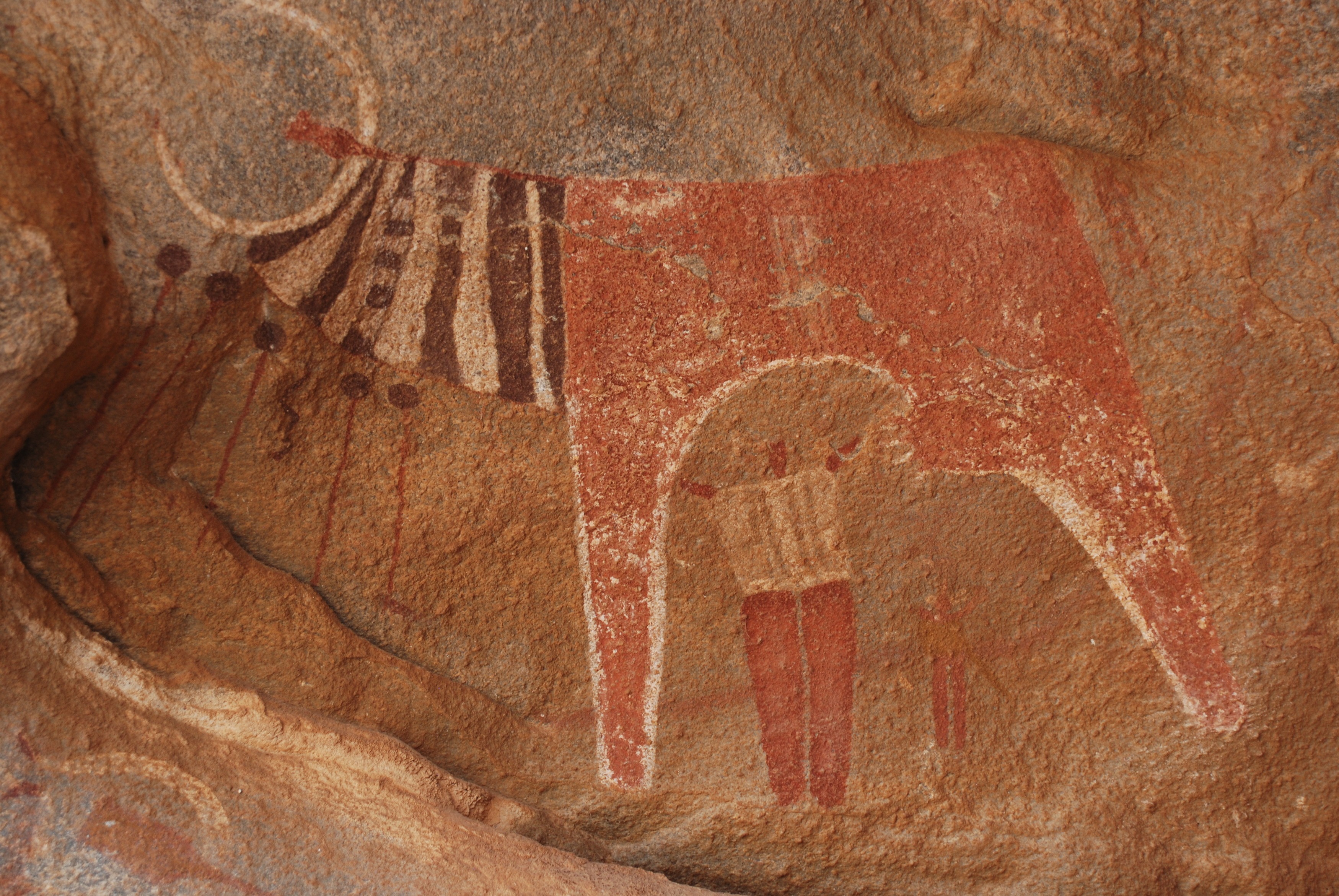 Their relative obscurity is partly due to the fact that they were only recently discovered, in 2002, by a French group of archaeologists, led to the cave by locals who had always known of the paintings, but stayed away due to superstition.

The paintings’ importance was recognised immediately, and estimates of their age range from 5,000 years to more than 10,000, putting them in the Neolithic age, and thus more recent than Europe’s famous Paleolithic examples, giving the visitor a glimpse into a very different world.

‘Laas Geel’ translates as ‘where the giraffes once watered’. As well as giraffe, the paintings depict antelope, possibly domesticated dogs, and certainly cows, the last of these lacking the hump that has been bred-in over the intervening millennia. 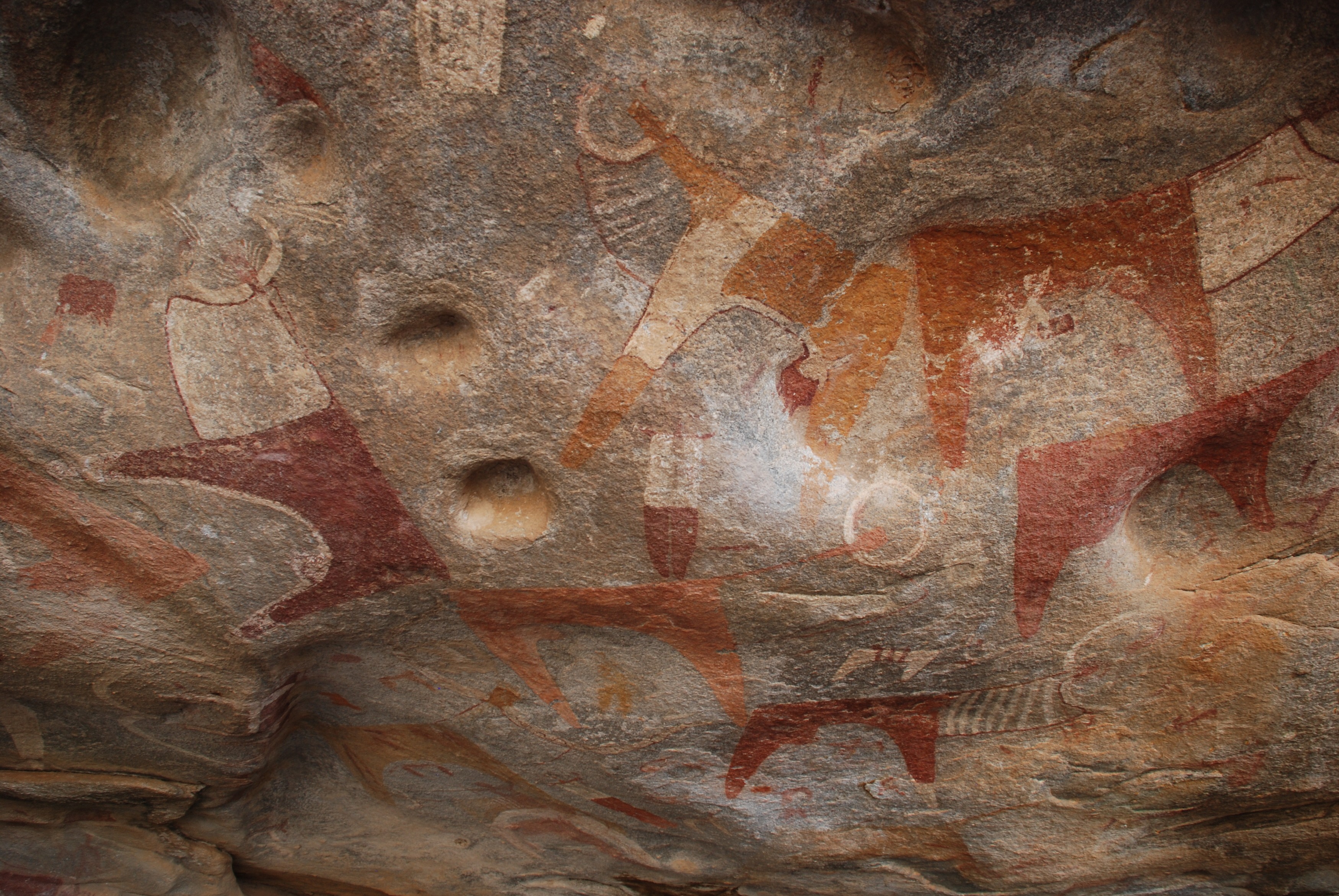 The paintings aren’t entirely clear – they may depict milking or actual cow-worship – but the ceremonial decorations on the animals clearly show how culturally important they were to the painters and how reverently they were treated.

For lovers of Africa, a visit to Laas Geel is indispensable, giving a strong sense of the inconceivable age of the continent’s landscapes and both the continuities and vast, seismic changes that have swept across it over thousands of years.

The tourism it generates helps to further boost Somaliland’s economy, ensuring that sites like Laas Geel are preserved and may one day benefit from UNESCO status.

Please be aware than an escort is required to visit Laas Geel, as it is east of Hargeisa.

To find out more about Travel To Laas Geel and to arrange your tailor-made trip, get in touch with us today.