Berbera is Somalia’s only sheltered seaport, a storied and now partly ruined city that sits amidst the beautiful beaches and deserts of the Gulf of Aden’s southern shore. Home to around 230,000 its position has resulted in an eventful and colourful history and given it an utterly distinct character. 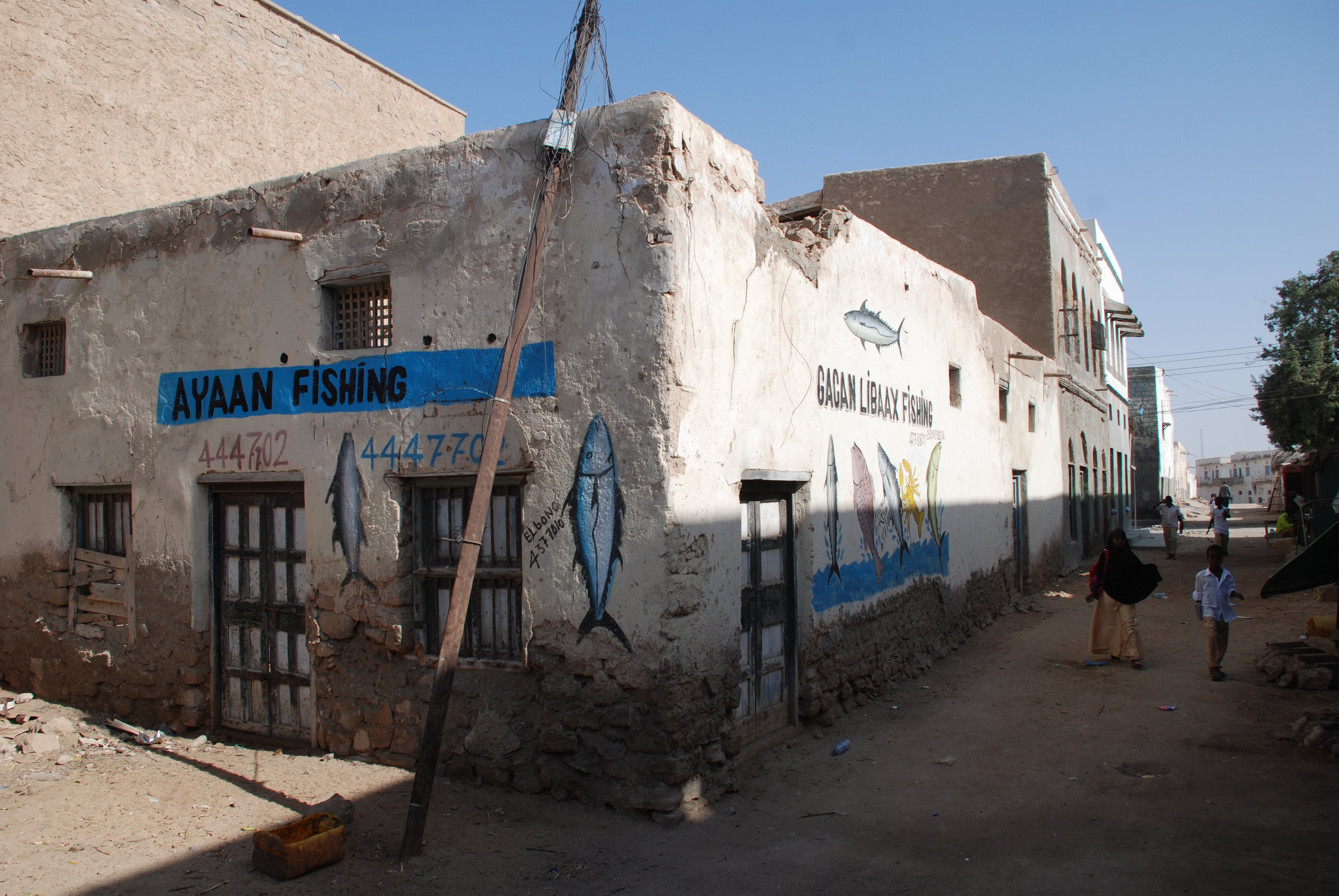 Berbera is to be found in Somaliland, an autonomous region of the country that is engaged in a long-standing campaign to be recognised as a separate nation. The city is the economic hub of the region, not only because of Somali shipping activity there but because it is of significant importance to Egyptian trade. That hasn’t stopped the disintegration of much of the city’s infrastructure and architecture, and now many of the Ottoman mansions – as well as the buildings of Arab, Jewish and Indian trading communities – are slipping into a state of decay.

That, however, shouldn’t put the potential visitor off. Somaliland’s isolation from the rest of the country has protected it from the turmoils that have ravaged Somalia as a whole in recent decades, and so Berbera’s air of ruin is much more fascinating than it is actually dangerous. A walk around the city tells a thousand stories of the centuries of trade and culture. Berberan society as it currently exists is wonderfully unique, the beaches perfect vantage point for a spectacle of half-sunk ships and abandoned fishing vessels. It is, say many, as close as it’s now possible to get to what Egypt was before the tourist boom. 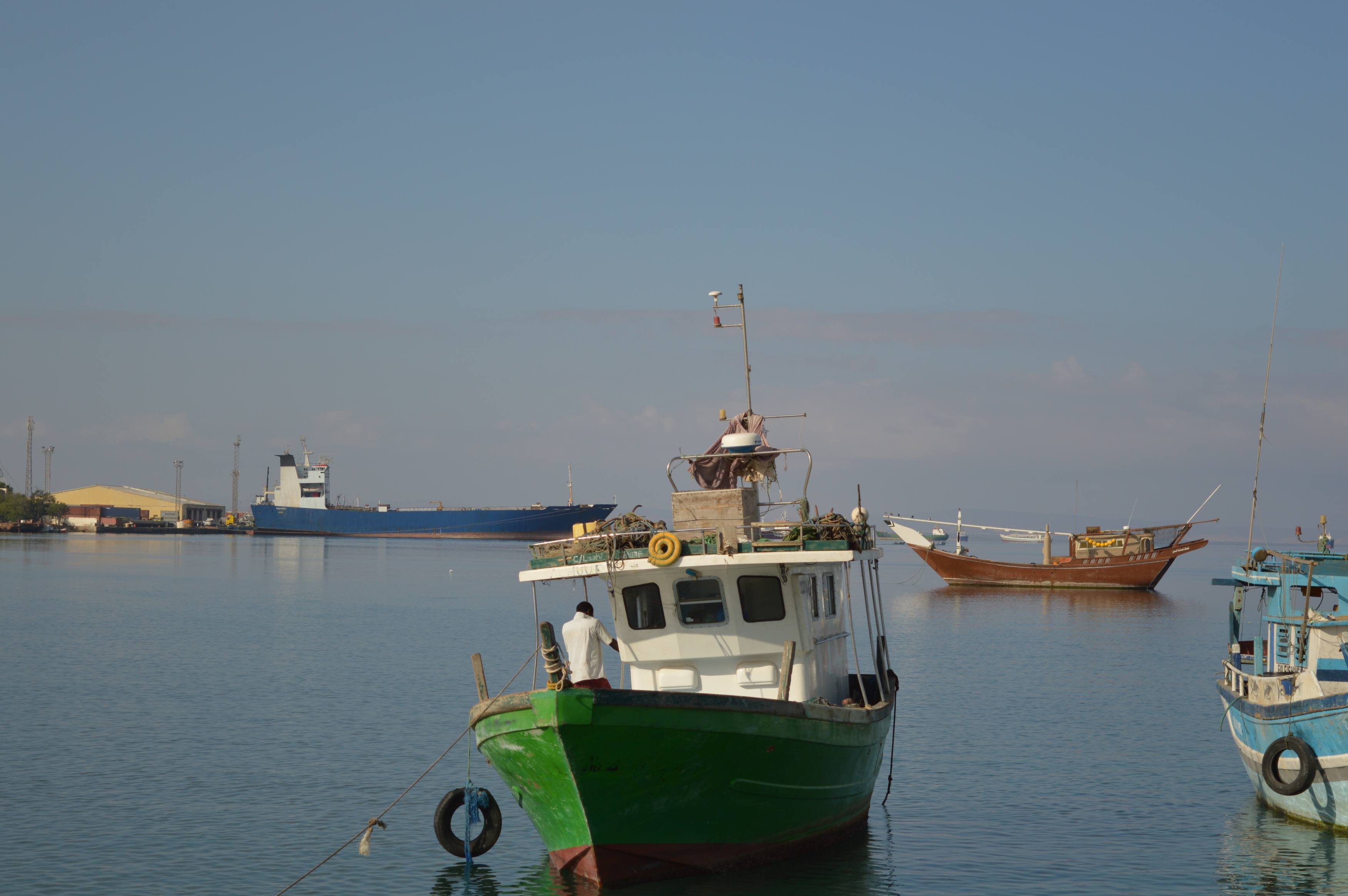 A key part in Somaliland’s vision for itself as a country in its right, Berbera’s a real frontier city, and serves as a wonderful point from which to explore the islands and beaches of the Awdal, as well as Laas Geel caves and mountains of the north west. It is best visited outside of the summer months (June to September), when it is exceptionally hot.

To find out more about Travel To Berbera and to arrange your tailor-made trip, get in touch with us today.