Home / Destinations / Republic of the Congo

Frequently confused with the Democratic Republic of the Congo (DRC), the Republic of Congo (ROC) lies west of the River Congo, stretches as far west as the Atlantic coast, and is usually known by its other name Congo-Brazzaville. 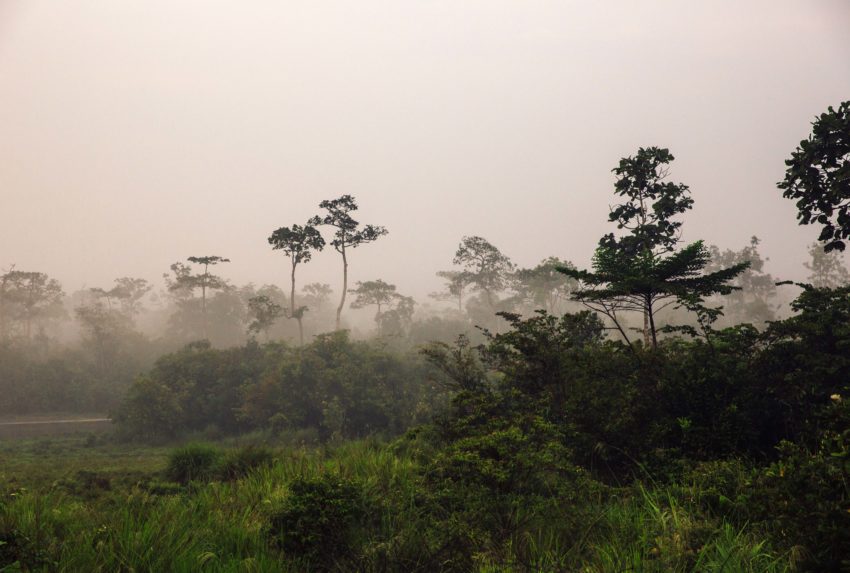 Located on the Equator, bordered by Gabon, Cameroon, Angola’s Cabinda, the Central African Republic, and the Democratic Republic of Congo, Congo-Brazzaville is a beautiful and relatively sparsely populated country. With up to 80% of the country covered by Congo rainforest, the vast majority of its 5 million-odd people concentrated in either the capital Brazzaville, the port of Pointe Noire, or in the smaller settlements between the two main cities.

Historically, the Republic of Congo’s original inhabitants, the Pygmy people, were occupied by Bantu-speaking tribes (3,500 years ago), after which Bantu kingdoms progressively consolidated power along the Congo River. Following the arrival of the Portuguese in 15th century, these kingdoms would trade with European merchants and slave traders until falling under French rule in 1880. Known as French Congo and later French Equatorial Africa, it became the Republic of Congo in 1958, and achieved full independence in 1960. Riven by coups, it was a socialist state of various strains until the early 1990s, when multi-party elections were held in 1992. Following civil war in 1997, Denis Sassou Nguesso took power, and has since successfully – and questionably – dominated the ballot box.

Destinations for Congo-Brazzaville include Brazzaville, Pointe Noire, Lefini Reserve, Lesio Louna Gorilla Reserve, Ndoubale-Ndoki National Park, Odzala-Kokoua National Park and Douli National Park. Of these, Journeys by Design currently designs safaris to Brazzaville and Odzala-Kokoua, the latter being a protected area within the Congo Basin. Serviced by three excellent new camps, it’s a mixture of dense primary forest and swamp-forest and is home to the world’s largest population of  western lowland gorillas, as well as elephant, bongo, giant forest hog, sitatunga, and many monkey species. 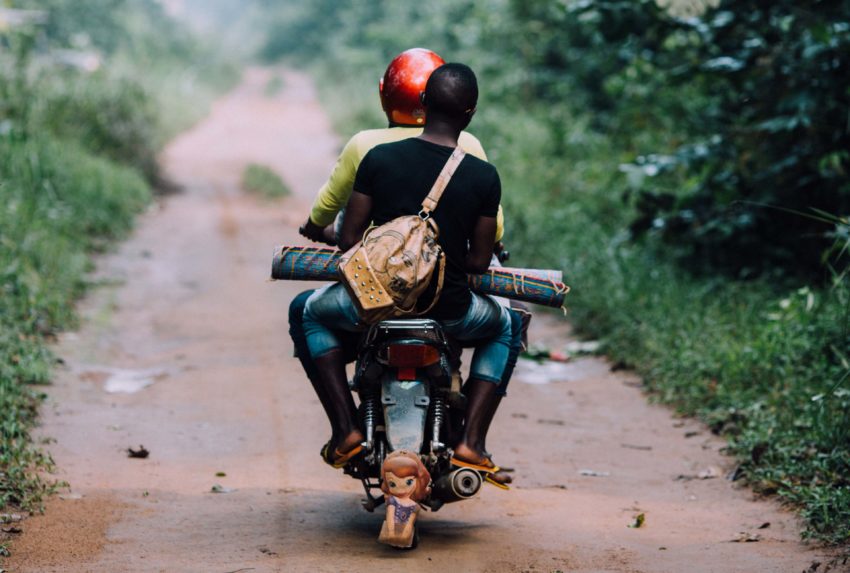 While an easier-to-visit destination than the Democratic Republic of Congo to the east, Congo-Brazzaville is not by any stroke of the imagination a soft adventure-type destination. Foot is by and large the only means of travel through the rainforest, routes are often waded, and travellers know not to expect the relative and dry comforts one would associate with an East African safari. A frontier destination, and quite unlike anything else on our books, it’s a truly amazing country, and absolutely worth whatever effort it takes to travel it.

To find out more about our safaris to the Republic Of Congo, please do get in touch.