Located in Naukluft Park, over three hundred metres high, and ranging throughout the day from a deep sunrise red to, at midday, a flax-like yellow, and back – at sunset – to something approaching crimson, the  dunes of Sossusvlei are a photographer’s dream. Remarkable, also, to think that these great hills are constantly on the move. Acknowledged by most experts as the largest in the world, they must qualify as one of the wonders of Africa. Though not certain, it is assumed that the sand was deposited in the Atlantic by the Orange river, carried north by the ocean’s currents and dropped along the coast, where it is blown inland by easterly winds. 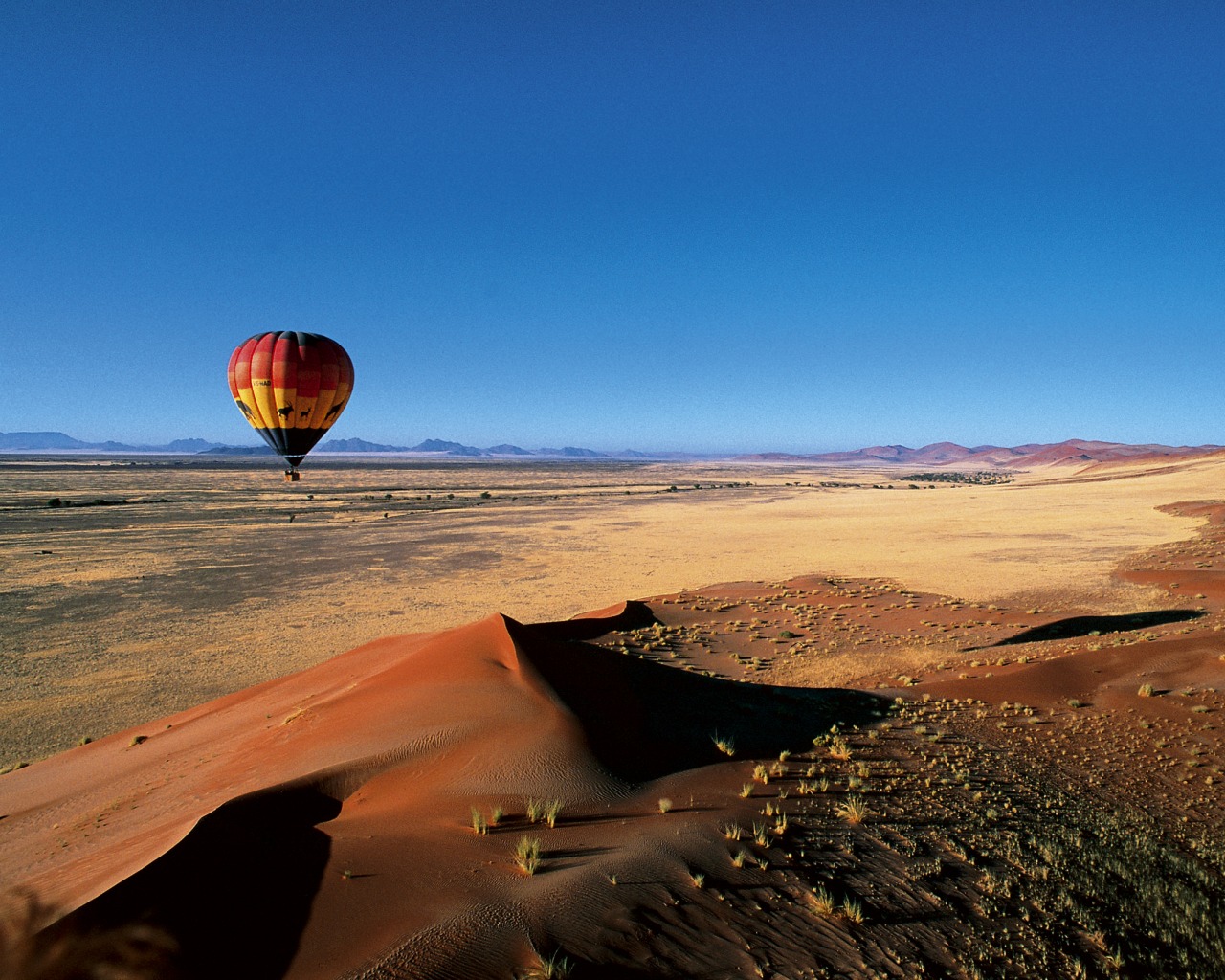 Sossusvlei itself – which translates to “dead-end marsh” – is a clay pan that occasionally (every ten years) fills with water, and, when it does, is a source of fascination for locals. Nearby, and much more popular among the area’s non-human inhabitants, is Sesreim Canyon, which holds water yearly. Outside of Sossusvlei, the park holds many more highlights. Always a magnet for botanists and zoologists, it is home to Hartmanns Mountain Zebra, and to Sandwich Harbour, a fresh water lagoon known for its birds and natural beauty. Meanwhile, Namib Tsaris Conservancy, which sits to the east of Naukluft, is a fantastic area of micro-climates, and is home to sprinbok, giraffe, cheetah, hyena and leopard. 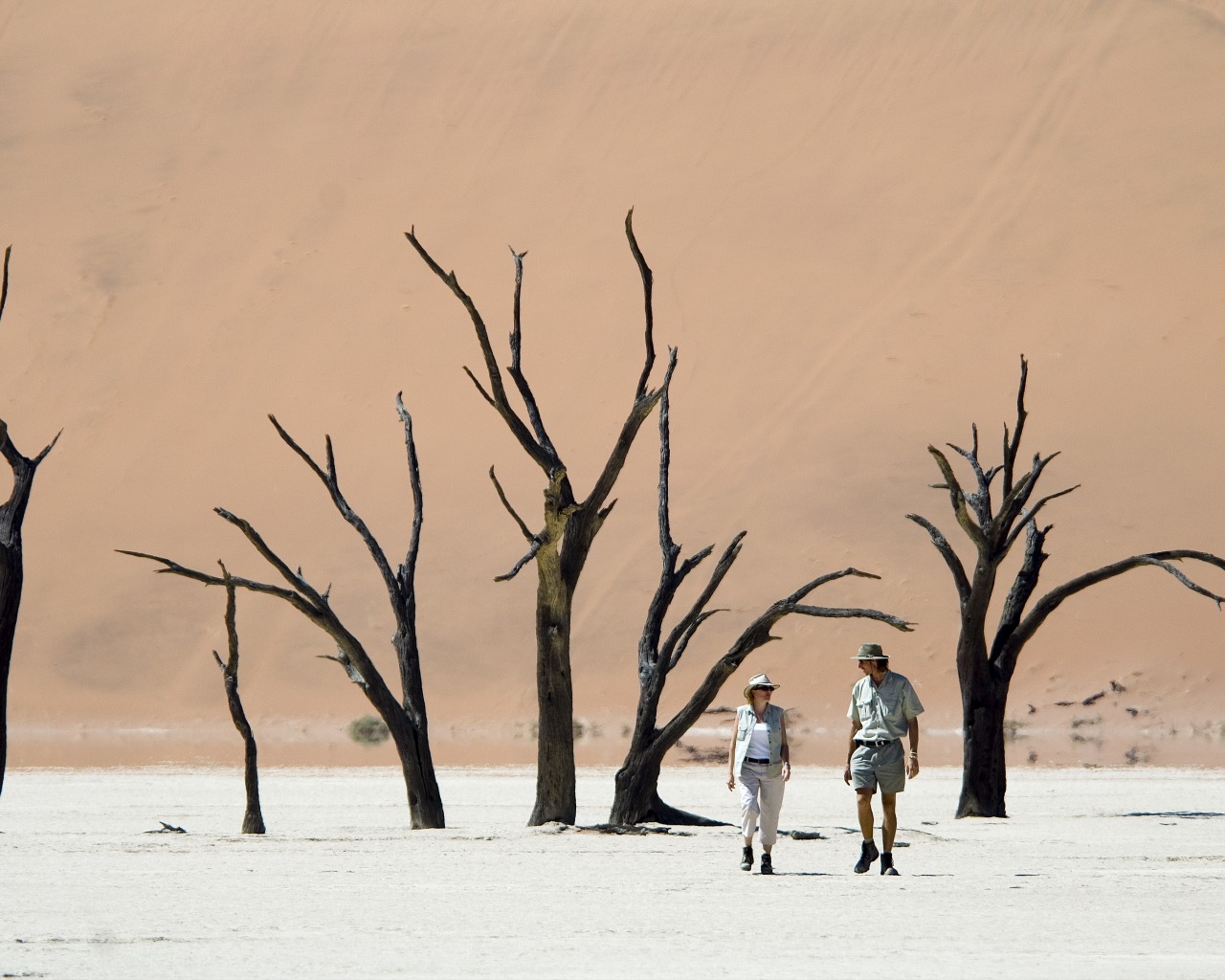 Close enough to The Skeleton Coast, Greater Sossusvlei represents a fabulous break when worked into one of the larger itineraries, but stands alone in terms of offering the visitor an extraordinarily beautiful experience.

To find out more about Travel To Sossusvlei and to arrange your tailor-made trip, get in touch with us today.