Once the sole preserve of the Bushmen, Namibia has in the last thousand years played host first to the Bantu expansion, then to the Portuguese, the Germans and, finally, to apartheid South Africa. It is, as a result, a rich mix of traditions and — now that power rests firmly in the hands of Namibians — one of Africa’s premier destinations for those in search of the beautiful.

It’s a beauty achieved in layers, over the last 300 million years; a once unstable land that, while today no longer beset by volcanic action, remains defined by its orange and ever-shifting sand. Washed up on its shores by currents sweeping up from South Africa, dried out and blown inland, it’s the sands that make Namibia what it is today. 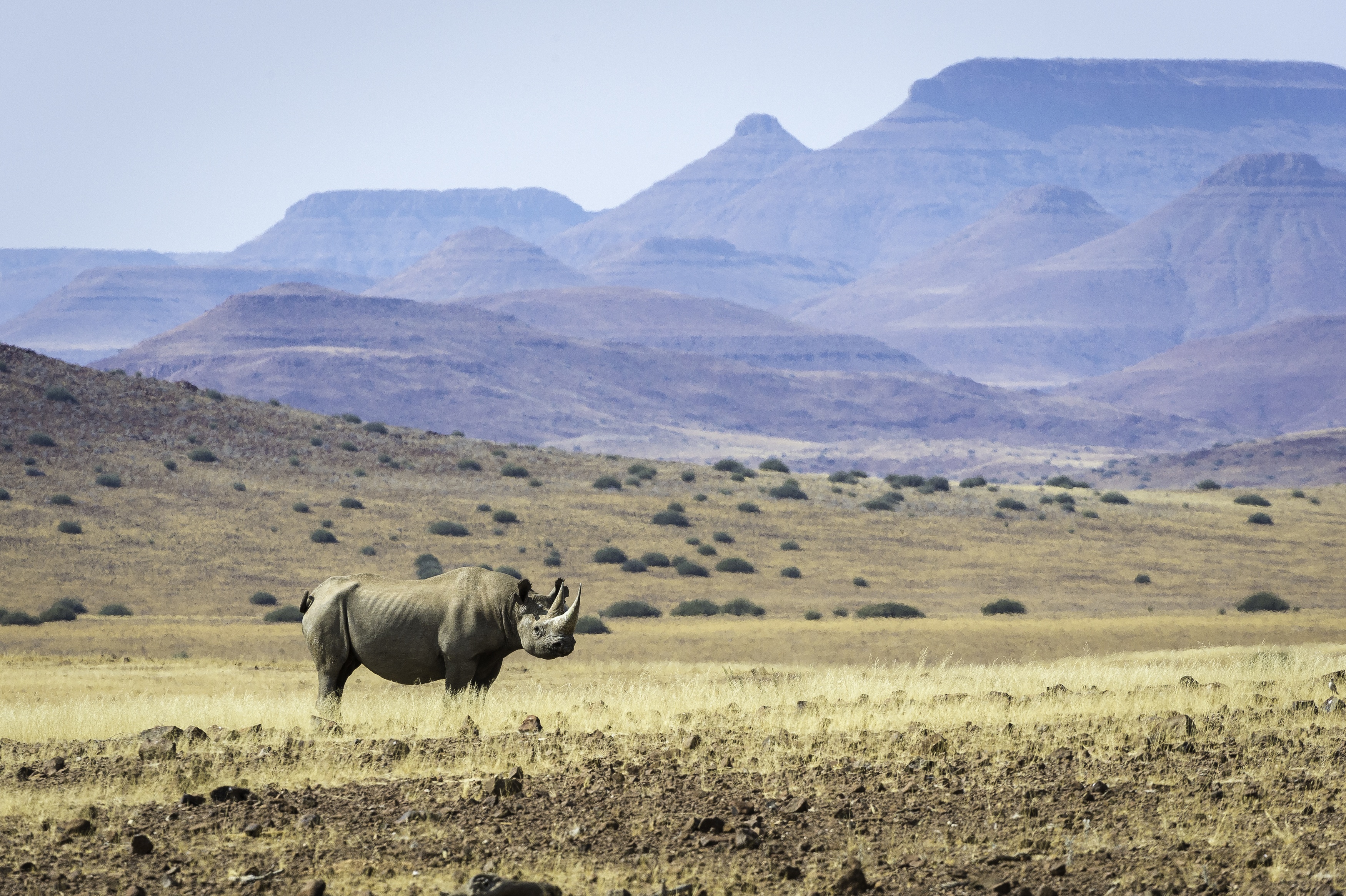 In this respect, Namibia is land in the truest sense of the word. One of the most sparsely populated countries in the world, its terra-cotta coloured deserts, the imposing central plateau, its stunning coastline, and the Kalahari’s tawny bushveld, produce in the traveller a new way of understanding what it is like to stand in a country that has been so for two or three million years.

Unlike other countries on our portfolio, where the kind of tailored travel experiences we offer have been in place for a good deal longer, Namibia has yet to fully develop the depth and variety of luxury accommodation found in the likes of South Africa and Kenya. However, this is all beginning to change; Namibia’s lodges and camps are growing and bush homes and mobile-tented safaris are no longer a thing of the future. 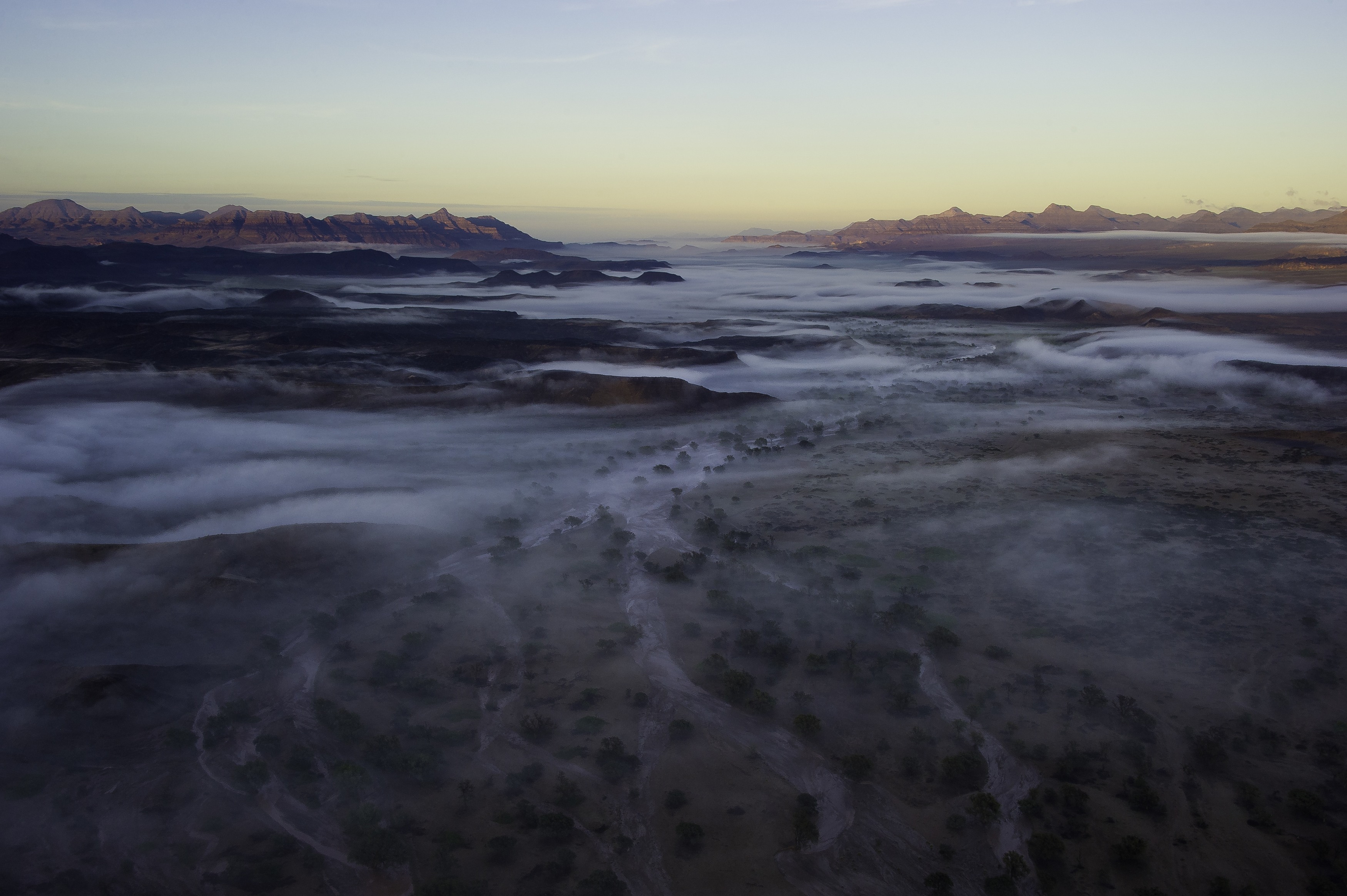 Namibia’s relatively tourist-free parks are varied and accessible by air. The majority of these parks and reserves are either (relatively speaking) so new, or so rarely visited, that they retain something of a frontier feel about them, and the accommodation in place is excellent.

As well as safari, Namibia offers the traveller a contrasting (though equally post-colonial) experience in its capital Windhoek and in Swakopmund, Namibia’s leading culture and sand-sea sports destination. Interesting in their own right, Windhoek more conservative — much more obviously the administrative centre — Swakopmund more about mind-body leisure pursuits, each grows out of its arid-desert surrounds, and are well worth the visit.

To find out more about our safaris to Namibia, please do get in touch.