Gorongosa National Park lies in the southern end of the African Rift Valley, in the heart of central Mozambique. A 3,770 km2 park, the Gorongosa is made up of several different soil types. This varied soil type – combined with the seasonal flooding of the region – makes Gorongosa host to several different eco-systems, including grassland, savannah, dry forest on sands, miombo and montane forests alongside a fantastic rainforest shelved by a series of limestone gorges. 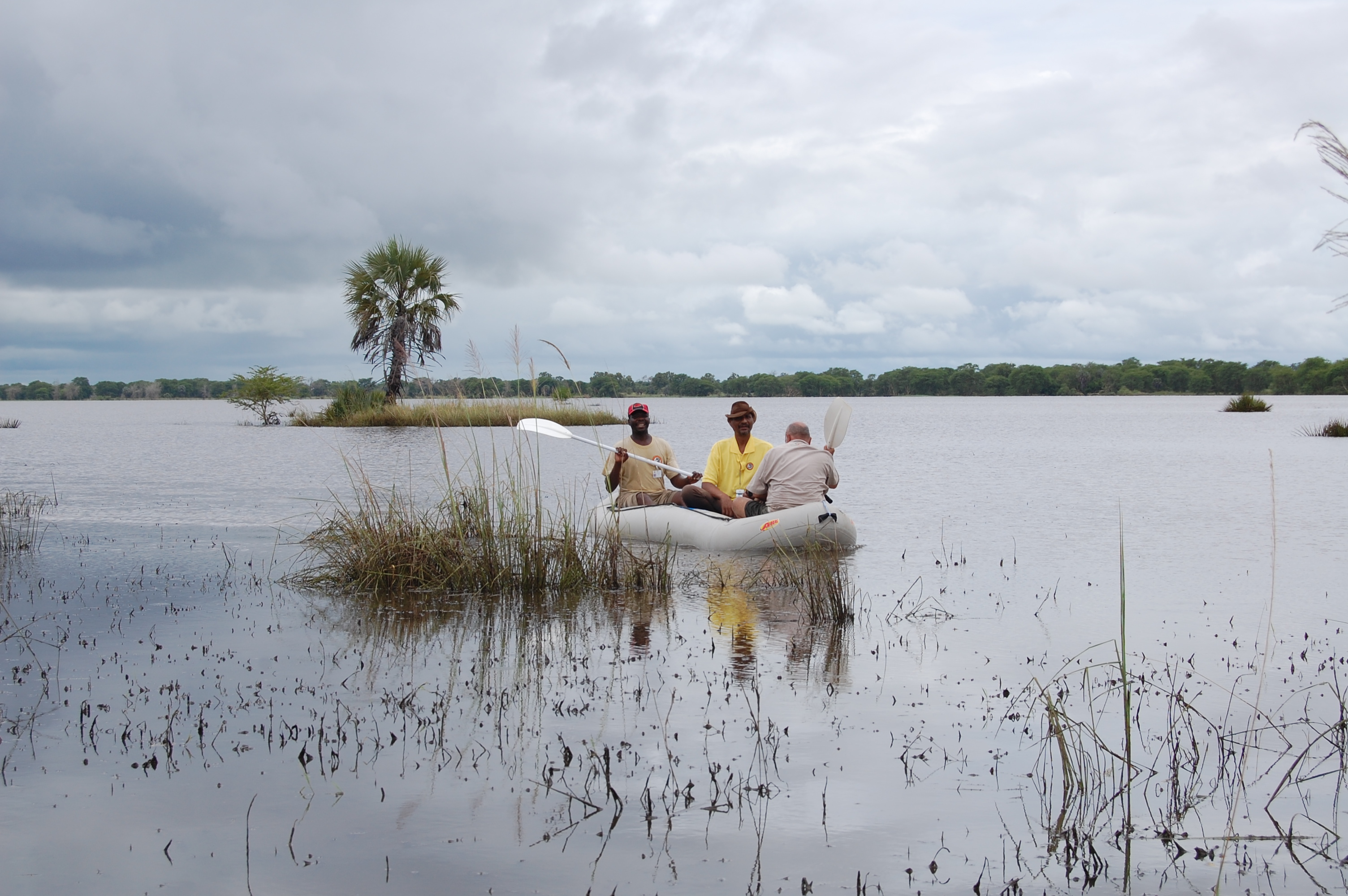 The park has a vibrant and interesting history. In its early years, the park was the scene of the first ever aerial wildlife survey. However, it has seen its fair share of destruction, and today the park is in a state of recovery. The flavour of the region is one of optimism and growth, as once diminished animal and plant species gradually regain their numbers.

Gorongosa National Park has been protected since 1920, when 1000 km2 of the region was designated a hunting reserve. By 1935 the reserve had been enlarged to 3200 km2 in order to protect the Nyala and Black Rhino living in the area. Development continued from there, and with the reserve becoming more and more in demand, work began on a camp near the Mussicadzi River. However, due to flooding, work was abandoned and the unfinished building was occupied by lions, earning it its name Casa dos Leões (Lion House). A curious spectacle, Casa dos Leões became a popular tourist attraction.

By 1960 the reserve had banned hunting and gained national park status. It was not adversely affected by Mozambique’s civil war during the 1960s and 1970s, and in fact flourished during this time: both the lion and elephant population more than doubled. However, by 1983, the violence had escalated, causing the park to be abandoned. For 9 years it was the scene of frequent conflict. The park’s infrastructure was destroyed, animals were killed for food and ivory was traded for guns. With key species either wiped or forced out, the park’s eco-system was left in a critical state. The war ended in 1992, but by then wildlife numbers had declined by a staggering 90%.

Restoration began in 1994, and in 2009 the first private eco-tourism company ventured into the park. Today several thousand travellers visit each year, some staying with the Carr Foundation’s Chitengo Safari Camp, others with private companies. Animal populations are relatively healthy, and include lion, elephant, buffalo, wildebeest, zebra, waterbuck, impala, hippo, eland, sable and hartebeest. Bird species, which were not as significantly affected as animal numbers, are strong, diverse and well documented. 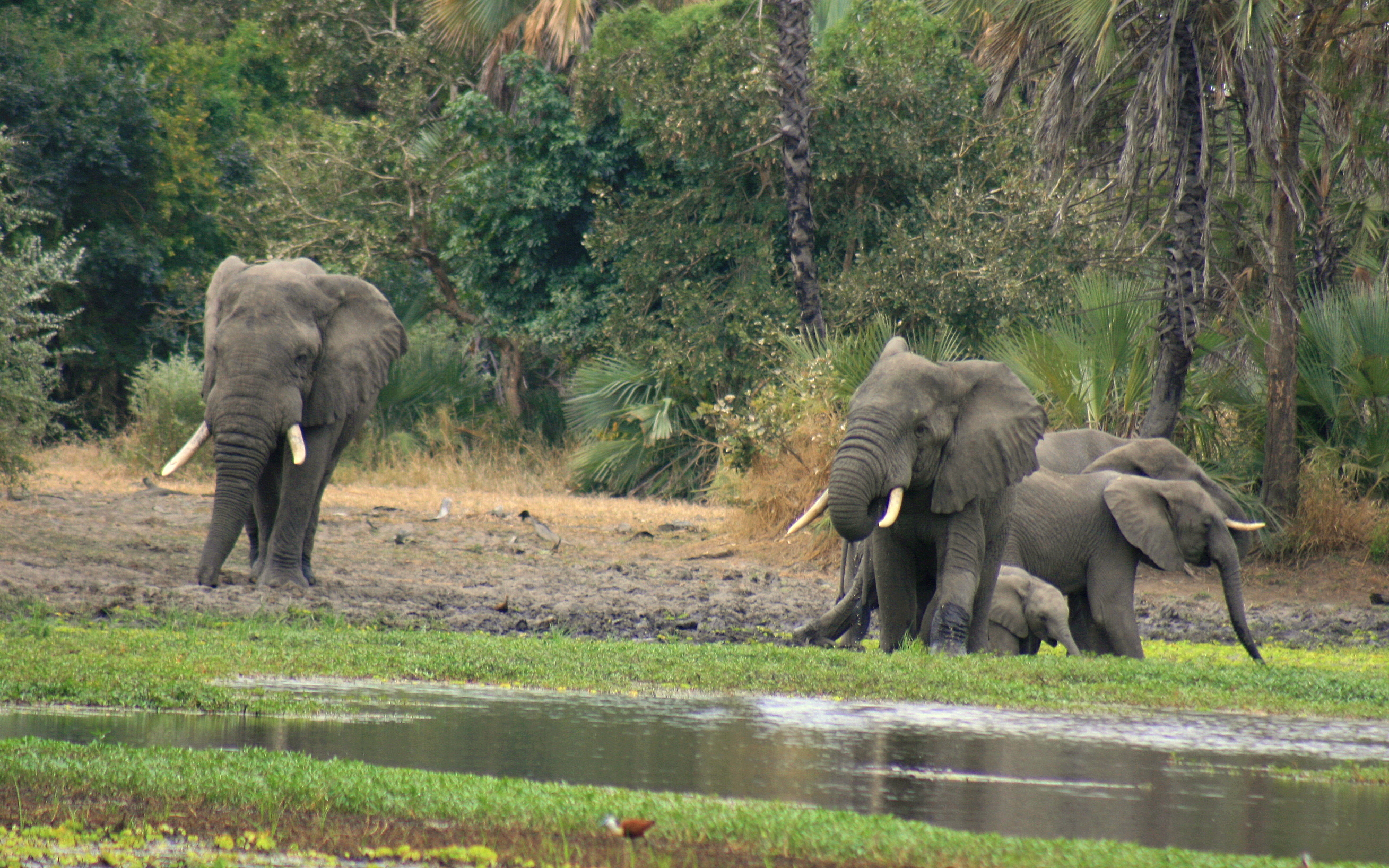 With frequent flights to and from Gorongosa’s own airstrip and a well-constructed highway (EN1), travel to the park has become reasonably easy in recent years. Current conservation work at the park includes protecting Gorongosa’s vital wildlife, planting trees and preventing human-elephant conflict.

Please note that we currently use Explore Gorongosa Camp for accommodation in this area.

To find out more about Travel To Gorongosa National Park and to arrange your tailor-made trip, get in touch with us today.