Covered in moor-like, treeless grasslands, endless rolling hills, and occasionally interrupted by ravines and valleys filled with pockets of evergreen forest, the Nyika is home to a number of upper course rivers – young, fast and spotted with waterfalls. Remote, wild and dramatic, it is a place of rare beauty. 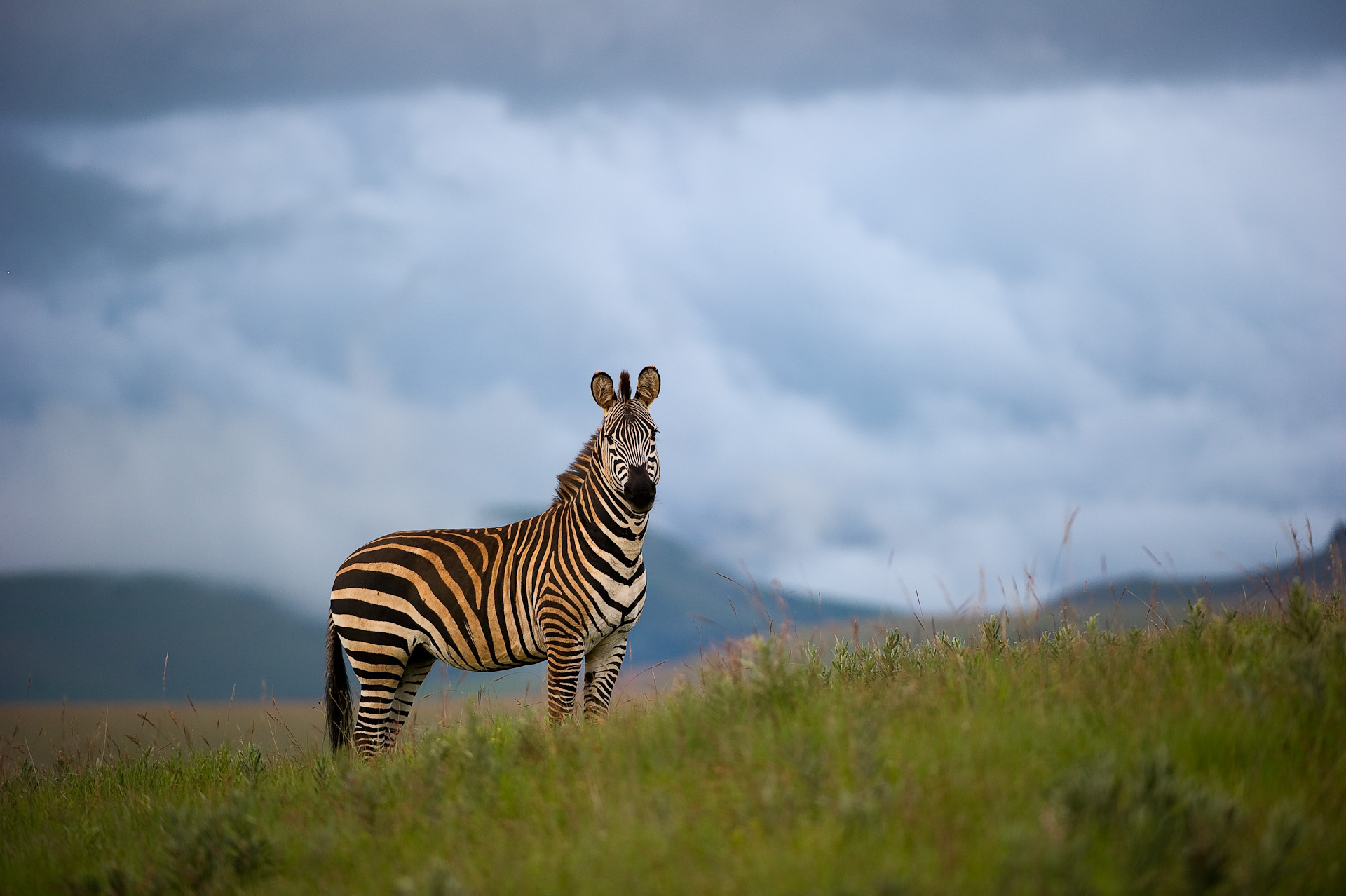 Home to large herds of zebra, eland, roan antelope, sable antelope, Lichtenstein’s hartebeest, kudu reedbuck, bushbuck, duiker and warthog, Nyika National Park houses the largest concentration of leopard in the country. Its nocturnal population – hyena, jackal, civet cat, honey badger, porcupine and aardvark – is extremely healthy, and the absence of lions allows the Nyika’s visitors a level of freedom (in terms of movement and method) unavailable in much of wild Africa.

Owing to its altitude, temperatures on the Nyika rarely exceed twenty-two degrees centigrade, and, following a day’s hearty walk, nothing beats an evening’s relaxation in front of a large and blazing log fire. For ramblers, for flower fans, and for those for whom the chance to walk in lands virtually uninhabited by man, Nyika National Park ticks all boxes.

November to May is the best time for wildlife viewing, October to December for bird watching – over 400 species of bird have been discovered in Nyika – while January and February are known as the orchid months.

Please note that we currently use Chelinda Lodge for accommodation in this area.

We currently only support Chelinda Lodge in Nyika NP, but please get in touch to find out more about other accommodations in the surrounding area.