Standing on its shores, it is difficult to think of Lake Malawi as anything other than a sea. Forty thousand years old, covering a surface area of almost thirty thousand square kilometres, it is a beautiful and gigantic ecosystem. Supporting a relatively large population of wildlife, the lake is home to the largest variety of freshwater fish in the world. Until recently, it has been able to comfortably provide most Malawians with a protein rich diet. 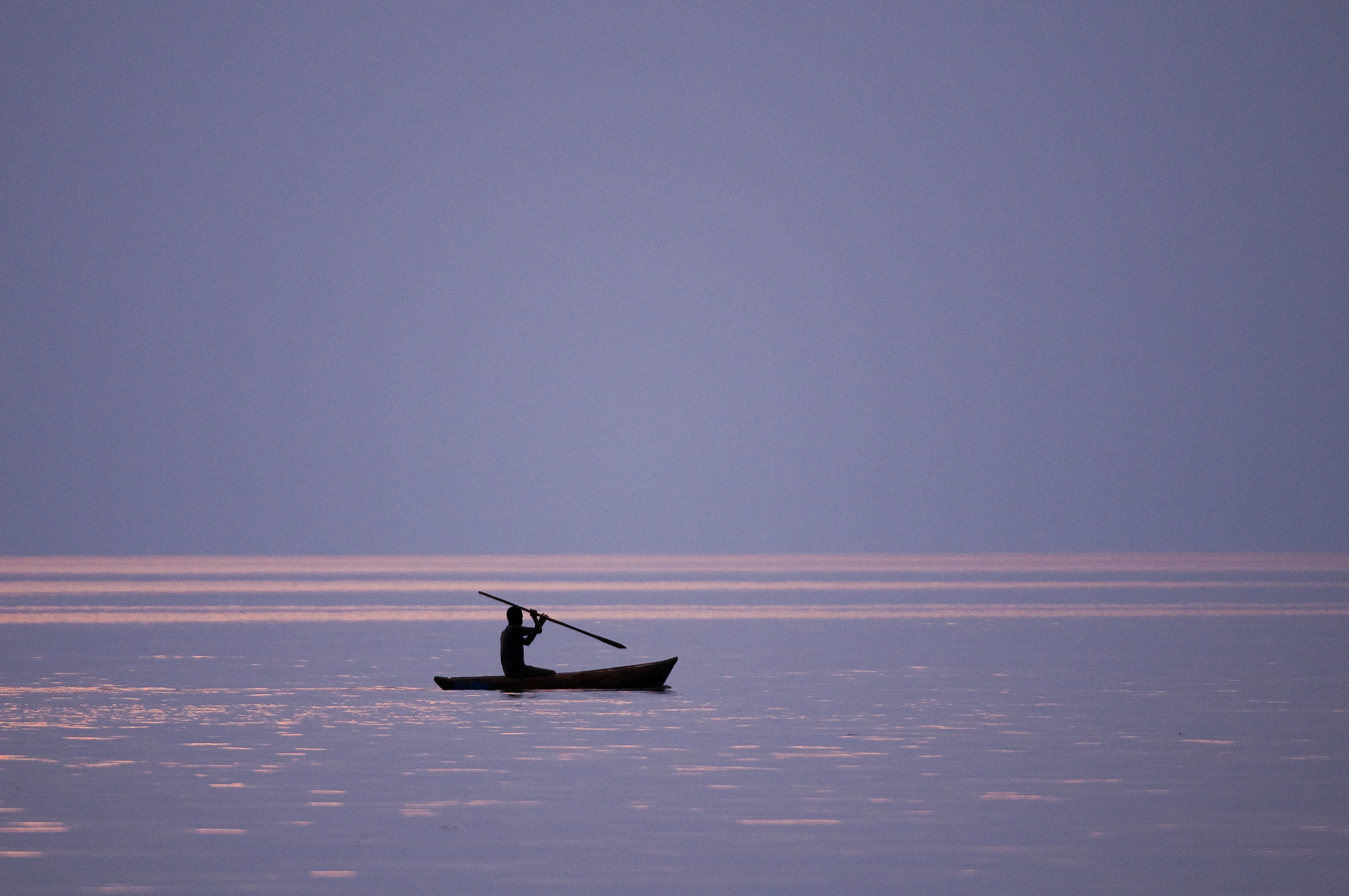 Historically, Lake Malawi would have been a major source of living for hunter-gatherer societies, and then for the various Bantu tribes that settled in the area in and around the thirteenth century. Thousand year old fishing methods are still used in many of the lakeside villages, and, a little further inland, ancient pottery techniques continue to thrive.

In the nineteenth century, before the arrival of the British, Lake Malawi was a key staging post for the Arab slave trade, and, following Livingston’s travels, became a missionary stronghold. The result, of course, is that, spotted around the lake, lies a rich and varied community: Arabic speaking enclaves, mosques, missions, churches, markets and a growing number of first rate lodges. 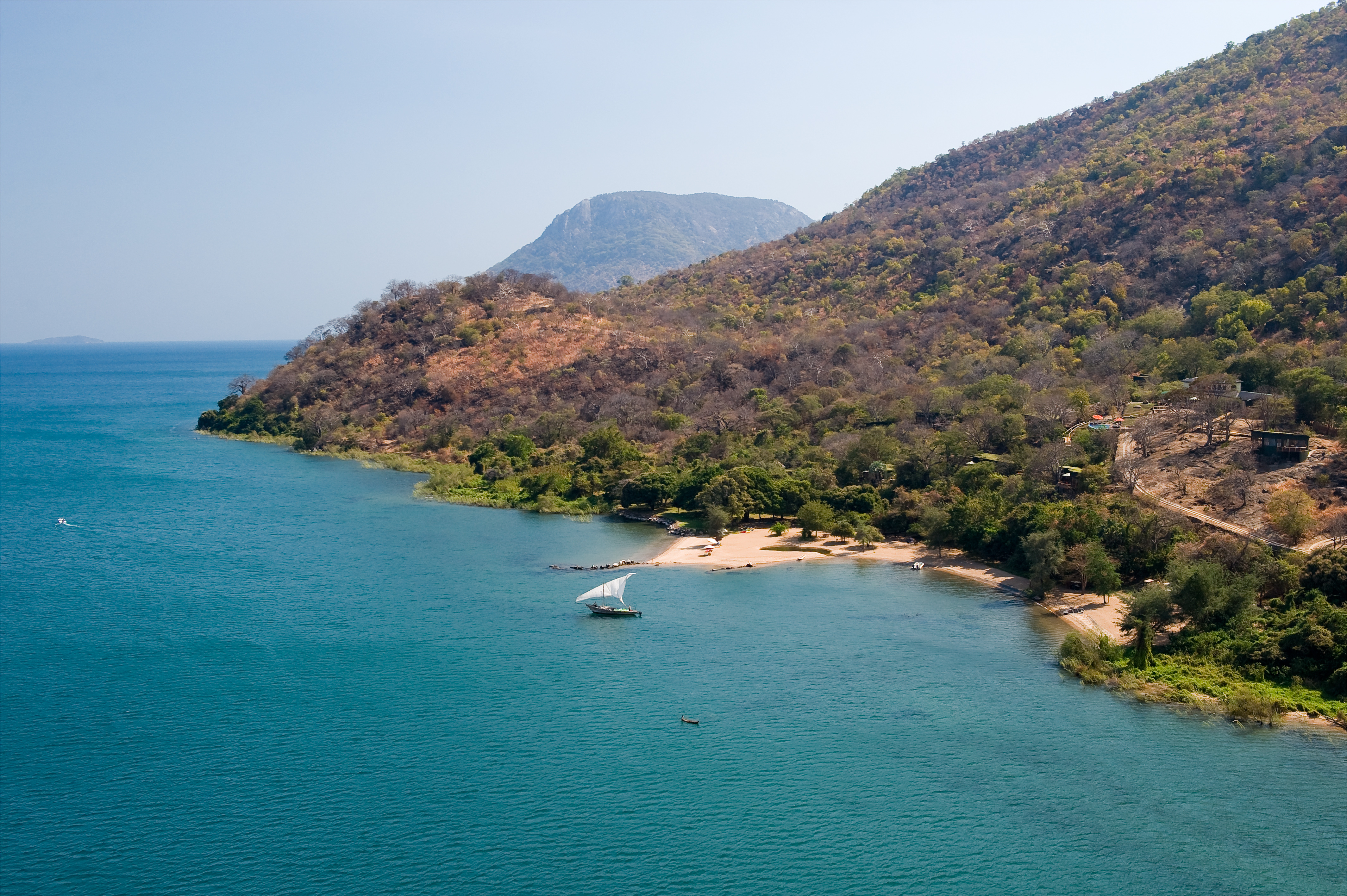 Developed with the lake in mind, Malawi’s lakeside tourist industry is subtle, caring and offers the impossible: stress-less, top drawer service. No one rushes; everything is done quickly, and done well. Apart from an excellent cuisine, fantastically idiosyncratic rooms and an enviable collection of shell-white beaches, there are a myriad of water-based activities to be had: fishing, diving, snorkelling, island hopping and, of course, for the less active, wallowing in the warm shallows, drink in one hand, book in the other.

A major pull, Lake Malawi is good all year round, though the majority of visitors prefer May through October, when it is dry and slightly cooler. At this time, the winds blow south-easterly, and are strongest in August. Depending on location and time of year, lake temperatures vary from 22°C to 27°C, visibility from 5m to 30m, and the best time to snorkel or dive is August-September.

To find out more about Travel To Lake Malawi and to arrange your tailor-made trip, get in touch with us today.