Incorporating Amber Mountain National Park and Ankarana West, two major national parks in Madagascar, as well as Nosy Ankao, North is one of the most biologically diverse and stunning parts of the island.

One of the reasons for its variation in biodiversity is its locally diverse weather patterns, with dry pockets scattered between places subject to a wet season, whose 950mm of rain falls between December and April. The area’s topographical variation, ranging from the highest peak on the island (2,876 m) to sea level, gives rise to a number of different ecosystem types, and so to a variety of endemic species, who are adapted to the specific conditions they are subjected to. 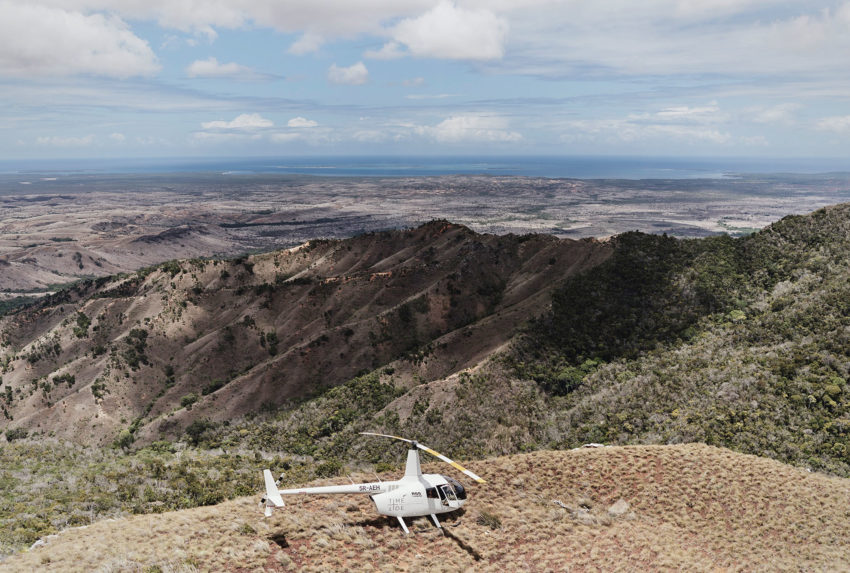 A small island some 10km2, Nosy Ankao is part of a larger protected marine space, and has a largely transient population, in the main seasonal fishermen. Indeed, overfishing caused local conservationists in the area to devise a plan that provided alternative employment by way of seaweed farming so as to reduce fishing pressure, since the anti-cyclone makes the area so rich in nutrients. Several lemur species inhabit the island’s forest, including the crowned lemur, golden crowned sifaka and Perrier’s sifaka. Surrounded by coral reefs, it is also perfect for scuba diving and snorkelling. Nearby Manamphao is one of the largest nesting sites for terns in the Indian Ocean, and between June and October numbers can reach 90,000 individuals.

Gazetted in 1958, made famous for being the subject of the David Attenborough documentary Life in Cold Blood, and possessing an elevation ranging between 850m and 1,475m, Amber Mountain or Montagne d’Amber National Park is a typical example of a montane rainforest habitat. Its unique microclimate gives rise to some impressive flora and fauna, in particular the large conifers and epiphytic bird’s nest ferns growing out of them, all of which gives the place real prehistoric feel. Lemurs are common sight, particularly Sanford’s brown lemur and crowned lemur, now virtually semi-habituated. While September to November is part of the rainy season, this is when most mammals are active, and is the reproductive season for the lemurs. The elusive fossa can also be spotted. 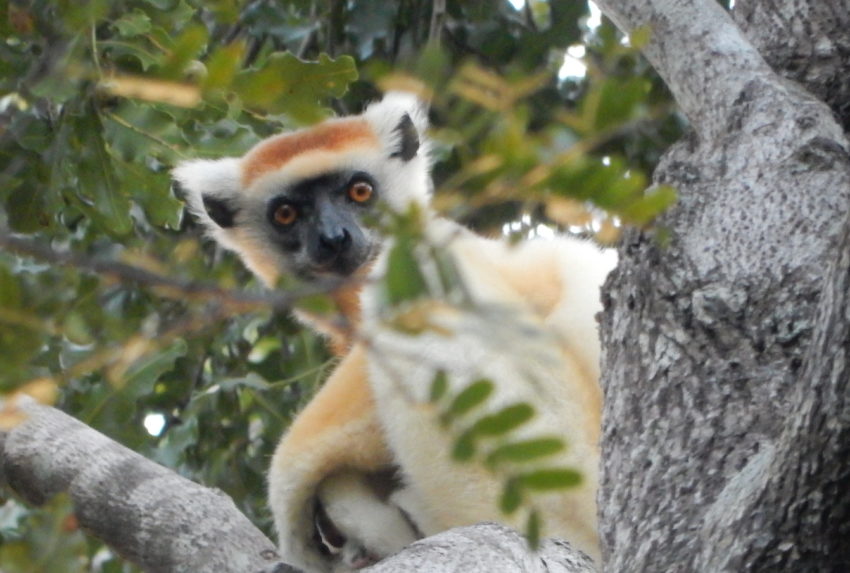 Slightly south of Amber Mountain National Park lies Ankarana National Park. The park is known for its Tsingy, the Malagasy name for forests of karstic limestone structures for which Madagascar is partly famous. Marked by a topography of needle-like formations of limestone, of caves, and of canyons, the ecosystems are mainly made up of deciduous forests, of which small, isolated and perfectly preserved pockets are scattered throughout the park where canyons have collapsed. Some of the rivers that run through these pockets have crocodiles up to six metres in length and the park is well-regarded for its many species of lemur, as well as for the beautiful ring-tailed mongoose.

TO FIND OUT MORE ABOUT TRAVEL TO NORTH MADAGASCAR AND TO ARRANGE YOUR TAILOR-MADE TRIP, GET IN TOUCH WITH US TODAY