Contrary to the West, which has calm seas due to being out of reach of the cyclones, the climate in the east can be formidable at particular times of year. As well as causing a monsoon tropical climate with a rainy season, the anticyclone brings wind and waves rich in nutrients, giving the east coast – from the Masaolo all the way down to Andohahela in the south – a set of rich and diverse ecosystems, all brimming with wildlife. Add to this the length of time that this area has been geographically isolated by the ocean on the east and mountains on the left has given the east side of Madagascar one of the highest bio-diversities of endemic species anywhere on the planet. 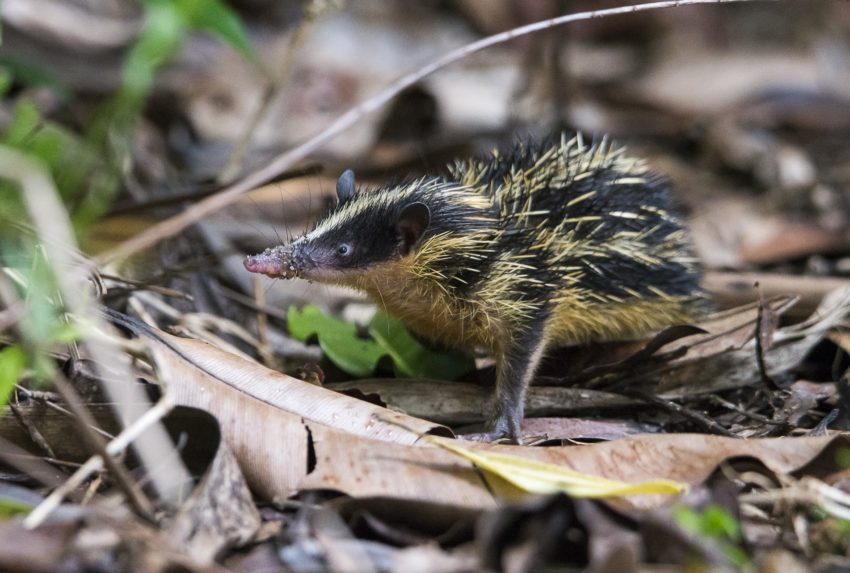 A 2007 nominee to become a World Heritage Site, Andasibe-Mantadia National Park is famous for its primary forest, which is home to many endemic species, including 11 lemur, of which the indri, the largest of all lemur species, guests are guaranteed to see. Other species in the park include chameleons and tenrecs, and birdwatchers can expect to see velvet asity, blue coua, and nuthatch vanga. The park is slightly inland and so is subject to the island’s raised topography on the central-east side, giving it a humid rainforest climate with elevations of between 800 and 1260 metres. The precipitation annually is around 1700mm, which falls on over about 210 days of the year. The proximity to – and paved road from – capital city Antananarivo makes this one of the easiest places to visit on the island, whatever the wonderful feeling of remoteness once here.

Aside from being the paradisical-like setting for the Playstation 4 game Unchartered, Sainte Marie (or Nosy Boraha) is a 37-mile-long island off the east coast of Madagascar, and is of great interest to historians and ecologists alike. Throughout its history, various settlers have made their mark here, including most pertinently pirates, whose blurred lines between myth and fact has left it with legends such as that of the island of Libertia, a utopian pirate republic, whose existence has never been proved. The fact is that during the 16th and 17th century this was a popular destination for pirates for a number of reasons, including its abundance of fruit, calm and sheltered bays on the west side, and its proximity to the spice route, and so to merchant ships packed with treasures of all sorts. Apart from its history, Sainte-Marie is an ideal diving site with substantial coral growth on the east side and is conserved as a world heritage site. The channel between the west of the island and mainland Madagascar is a major site for humpback whales. 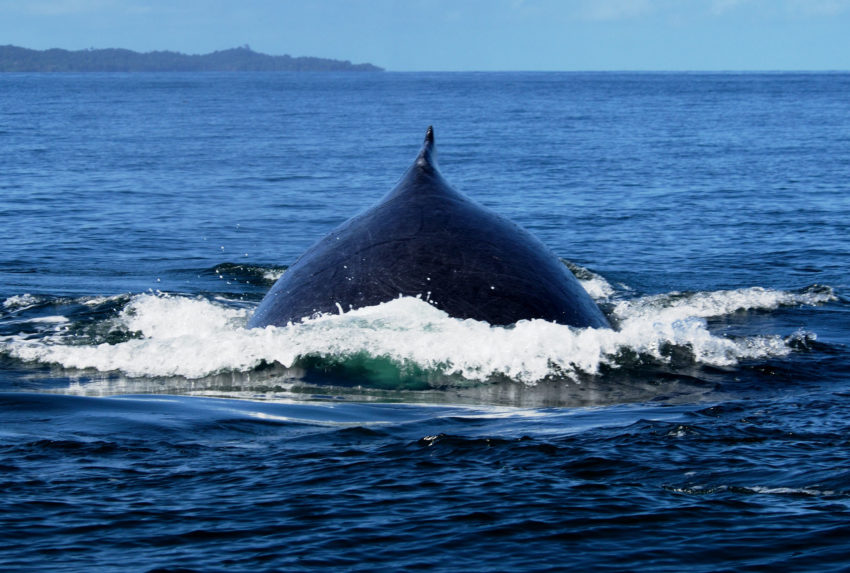 Gazetted in 1997, Masoala is the largest of all the protected areas on Madagascar. As a result, it is extremely diverse, encompassing coastal forest, mangrove, marsh, flooded forest and tropical rainforests. It follows then that the diversity of wildlife (the majority endemic) is spectacular, and includes 10 species of lemur, the diurnal red-ruffed lemur especially, and is known for being one of the best spots on the island to spot the mysterious aye-aye. As well as this, the park is also home to the leaf-tailed gecko, to a variety of chameleon species, and to Serpent Eagle, the world’s rarest raptor.

TO FIND OUT MORE ABOUT TRAVEL TO EAST MADAGASCAR AND TO ARRANGE YOUR TAILOR-MADE TRIP, GET IN TOUCH WITH US TODAY