Situated off the coast of the African continent, the fourth largest island in the world and often referred to as ‘the eighth continent’ by ecologists due to its high incidence of endemic species. Madagascar was previously known as the Malagasy Republic, and is an island of great ecological, geological and socio-political interest that continues to captivate those who visit this unique location.

Madagascar became itself about 88 million years ago, when it broke off from the supercontinent Gondwanaland, and subsequently the Indian peninsular. The length of time that the island has been isolated by the geographical barrier of the Indian Ocean, coupled with the wide variety of different weather systems, topography and ecosystem types, has given Madagascar one of the highest cases of endemic species in the world. 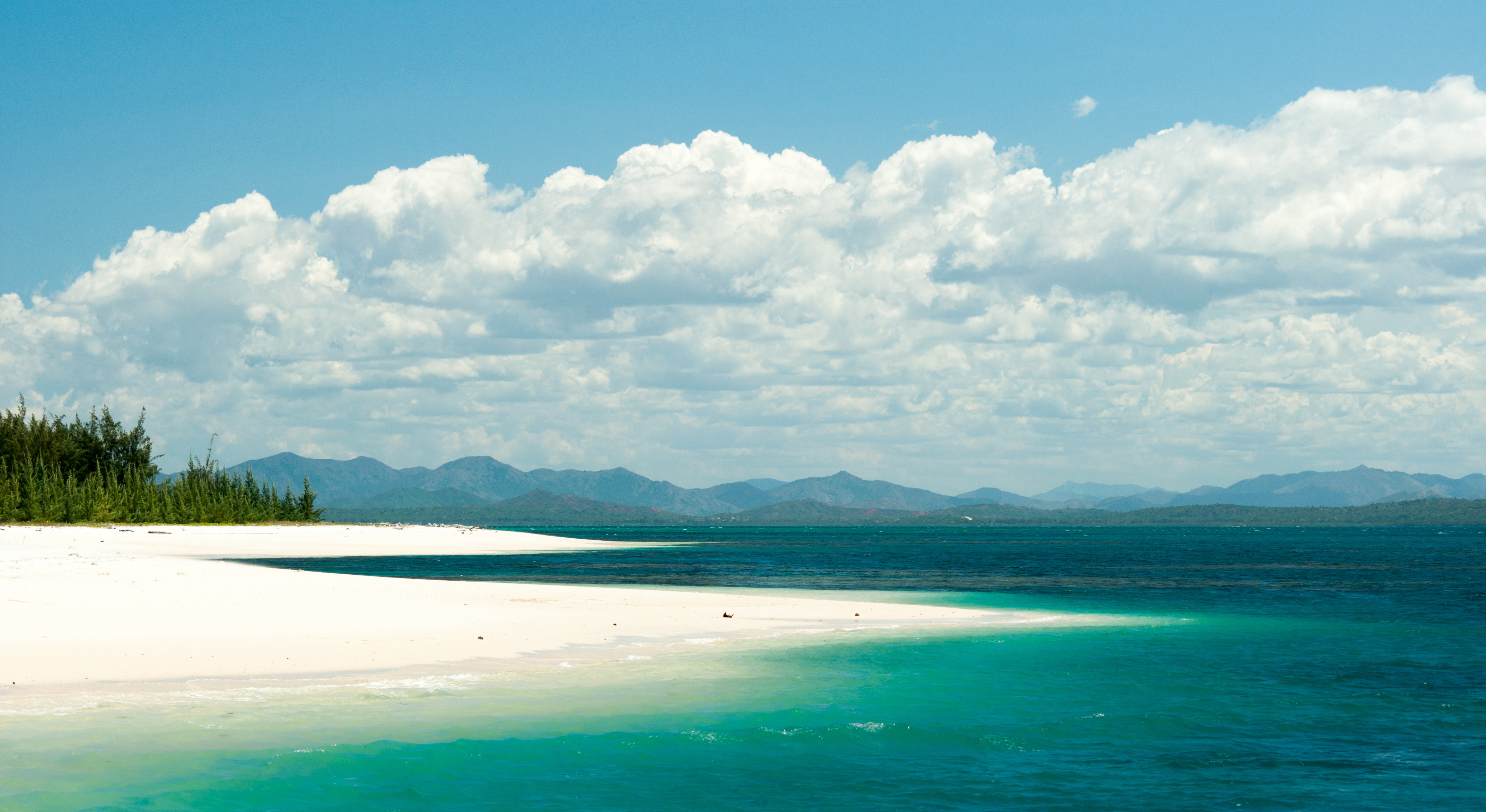 The first evidence for human contact on Madagascar dates back to about 2000 BC. The first human settlements arrived between 350 BC and 550 AD from Borneo in canoes. These were joined by migrants from Africa’s Bantu expansion in 1000 AD. Over time, many other ethnic groups came to settle on the island, including Indian and Chinese settlers, bought by the spice route, and each of which have made lasting contributions to Malagasy culture. The island’s ethnic groups are often divided into 18 subgroups, of which the largest is the Merina, whose residence is in the central highlands.

Until the 18th century, Madagascar was divided between different tribes, an ever-changing picture, as tribal alliances shifted over time. At the end of the century, power rested firmly in the hands of a group of allied Merina kings. However, in 1897, they were overthrown by the French. Madagascar was a part of the French empire until 1960, when the island regained independence.

Despite its long history, it should be understood that Madagascar is very much a developing country, particularly in terms of its transit, power and services infrastructures. Politically, historic presidential anti-corruption campaigns have been affected by a variety of factors. Things are on the up, with President Hery Rajaonarimampianina having achieved power in 2014 in elections ruled as a ‘fair and transparent’ by the international community. The state’s main exports are coffee, vanilla, shellfish, sugar, cotton textiles, minerals and gemstones. With a population of 1.3 million and seen as the economic and cultural heart of Madagascar, Antananarivo (Tana) is its capital city. 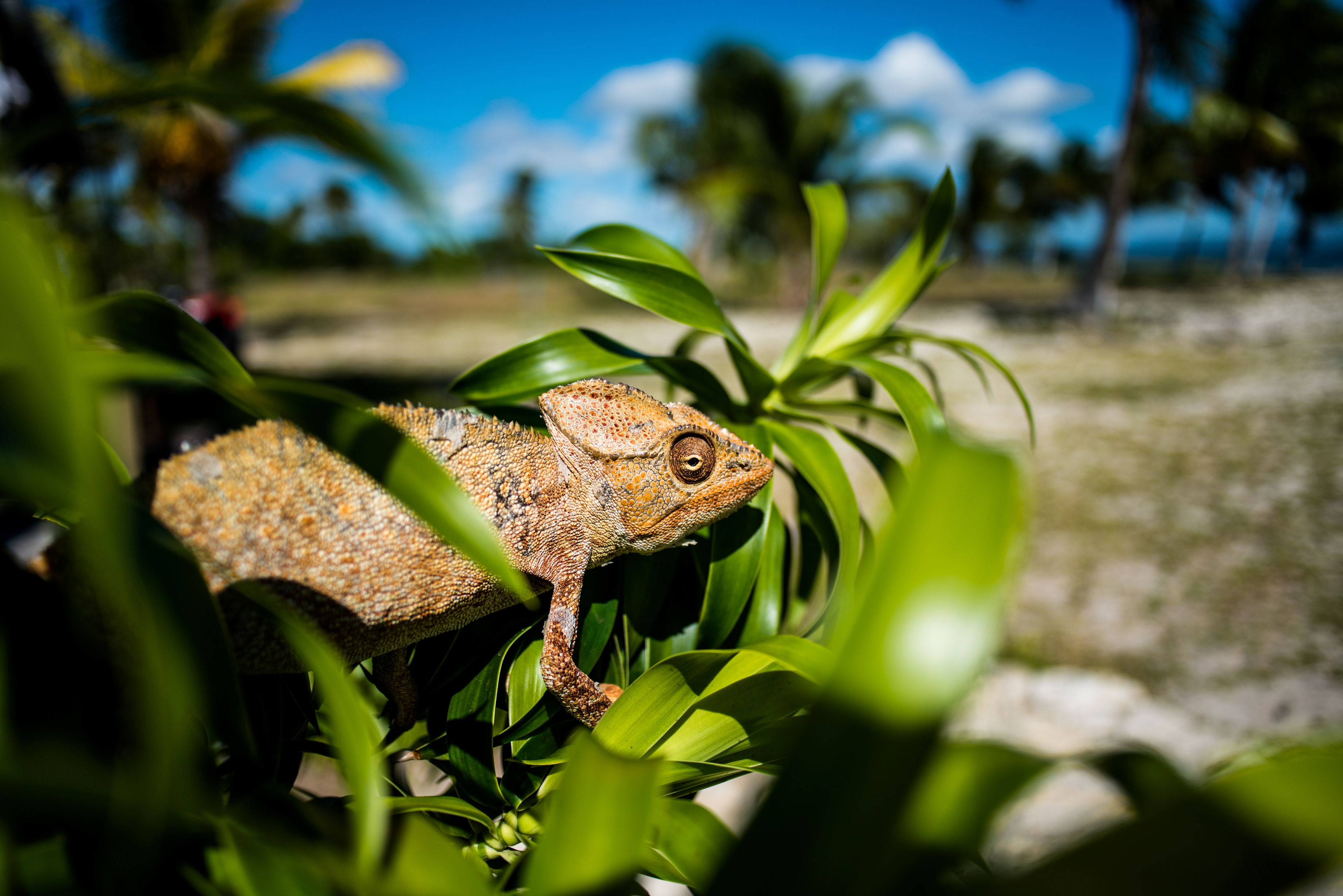 Madagascar offers wealth of wildlife to experience when visiting. The island is home to approximately 200 mammal species, 103 of which are lemurs, over 300 species of bird, 260 species of reptiles (including chameleons, which it has been proposed have their origins here), 266 species of amphibian, 100 species of fish, 14,900 plant species and many invertebrate species. An extraordinary 90% of these are endemic to the island.

Given this rich history, Malagasy food is a weave of many different cuisines, including Southeast Asian, Chinese, Indian, African and European. Since the early settlers of Madagascar hunted a lot of the local wildlife to extinction, the zebu steak has become a typical meat base, which was introduced by the early African settlers. Trade with Indian and Arab merchants of the Indian Ocean brought with it fruit, vegetables and spices. Vanilla, which is native to Mexico, was brought over to Madagascar by the French.

The east side of Madagascar is largely a tropical climate, and has a rainy season and dry season annually. The areas of the country break down into six different regions, each with their unique characteristics that will be sure to intrigue the discerning traveller: North, East, South, West, Central, and Nosy Be and surrounds.

To find our more about our safaris to Madagascar, please do get in touch.