Stretching from the Lebanon to Mozambique, Africa’s Great Rift Valley is a 6,000-mile crack in the earth’s crust, and much of it is to be found in Kenya, where it has literally cut the country in two. The Valley contains some of the world’s finest lakes, mountains and plains. 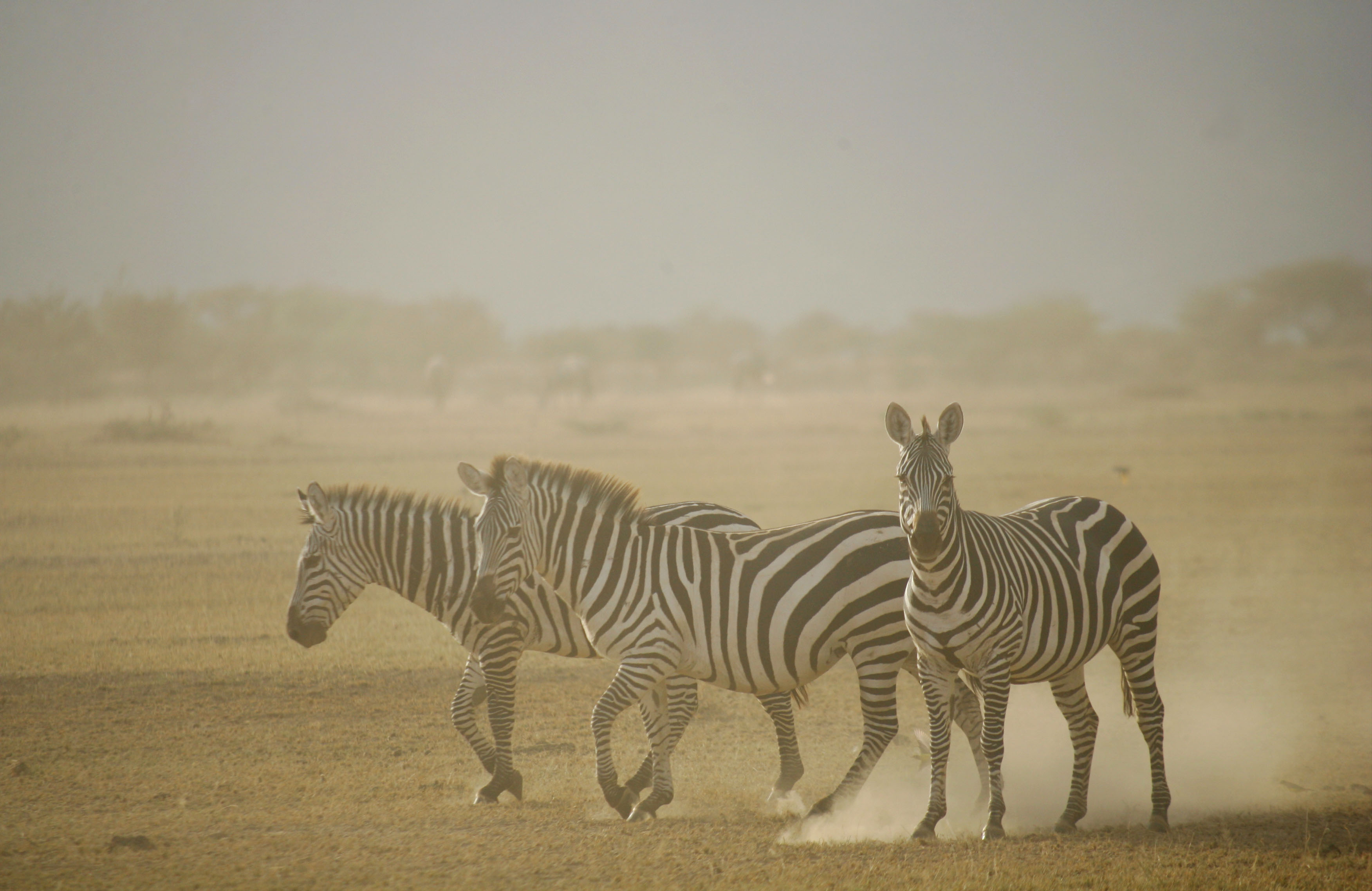 Beginning in the remote north, the first of these lakes is Turkana. Sometimes known as the Jade Sea, it sits in a land more reminiscent of the moon than of planet earth, and is home to a range of incredibly resilient life-forms. Rarely visited, Lake Turkana is the largest desert lake in the world, and supports Africa’s biggest population of Nile Crocodiles.

Further south, there are a number of lakes – Baringo, Bagoria, Nakuru, the soda Elimentaita, and Naivasha – all unique, all supporting a staggeringly large proportion of Kenya’s wildlife. The saline Bagoria is sometime home to huge flocks of lesser flamingo, and contains more true geysers than any other area (of equal size) in the world.

Baringo supports 500 species of bird, and is crucial stop off for migrant bird populations. Nakuru, together with its numbers of flamingo, is the reason why its park is one of the most popular in Kenya. Like Lake Baringo, Naivasha is a freshwater lake, and supports healthy populations of hippo.

Elementaita also attracts large numbers of flamingo. And, in the far south, in the arid border lands of the Rift Valley Province, lie lakes Natron and Magadi, whose surfaces, like those of Elementaita, appear pink, such is the propensity of flamingo.

The lakes (and their feeder/outlet rivers), together with a rich volcanic soil, are the key to life in the Great Rift Valley. Despite a decline in overall wildlife numbers, its plains are still rich with wildlife, and if issues around land and water use and human population growth can be resolved, there is no reason to suppose they will not continue to be so.

To find out more about Travel To The Great Rift Valley and to arrange your tailor-made trip, get in touch with us today.