The Laikipia Plateau is enormous. Stretching from the Rift Valley to the slopes of Mt Kenya, it is bigger than Amboseli. This is an ethnically mixed area; Masaai, Kikuyu, Mukugodo, Europeans, Pokot, Samburu, Meru and Turkana share the same space, the same resources.

In coming together, in abandoning negative land use, and in agreeing on the benefits of wild lands, Laikipia’s people have turned an unprotected – and once declining – area into a success story. Flying in the face of national trends, the Laikipia’s wildlife numbers have increased steadily over the past twenty years. 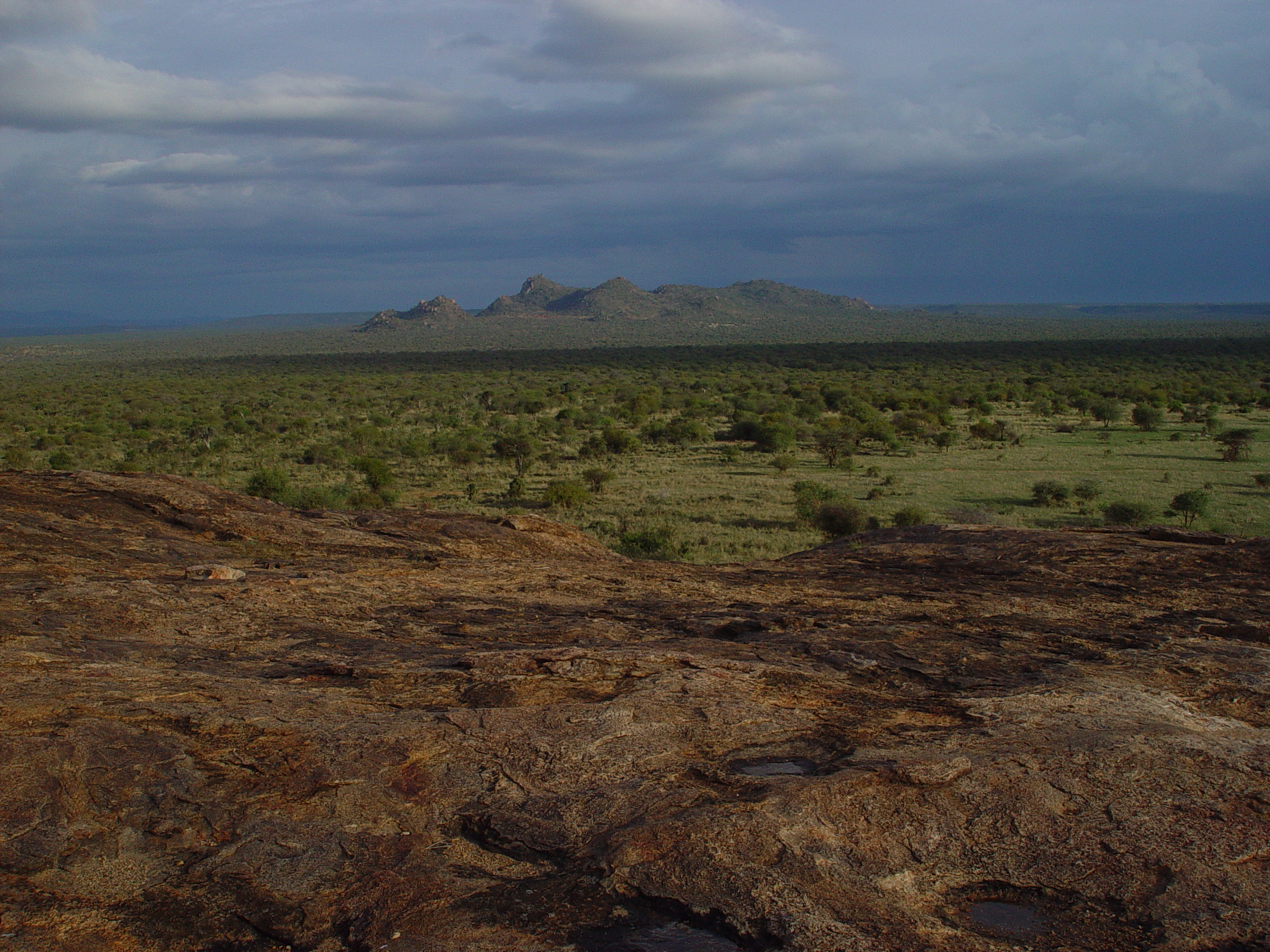 In practice, the Laikipia is a patchwork of well-maintained and forward thinking ranches. Its success lies in this conglomerate of landowners’ unified approach to conservation (often community based), in the growing role of tourism as a tool for local area conservation, and in the level of privacy and quality the homesteads offer their clients.

The results are staggering. The area contains half of Kenya’s rhino (black and white). It is home to the second largest population of elephant in the country. A huge percentage of East Africa’s Grevy’s zebra have made the plateau their home. The area’s number of wild dog is on the increase, and it boasts Kenya’s only viable population of Lelwel hartebeest. 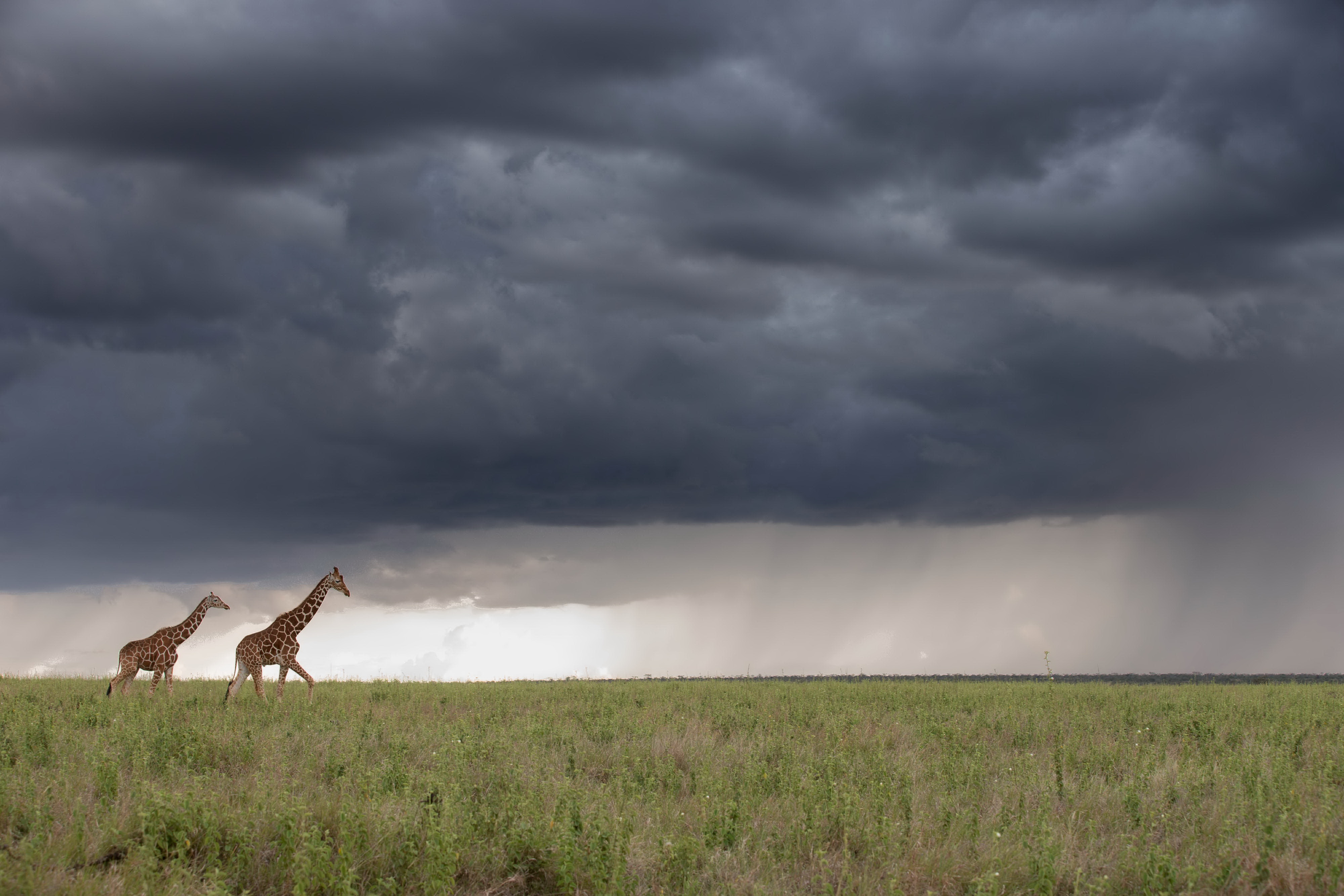 The growth of its lion population gives some insight into the area’s methods conservation-wise. The work with Laikipia’s lions is remarkable not only for the high levels of inter-communal consent over policy, but also for its open and commonsense approach to solutions.

For example, lions are a threat to domestic livestock; some develop a taste for easy prey, others do not. Research has shown that low, thick-walled bomas located near human habitats are least likely to be attacked by lions. Crucially, if these bomas are built in areas that support a rich and diverse population of wildlife, then the chance of lions becoming cow-eaters are virtually eradicated. While the actual research involved some expensive tracking equipment, the solution is relatively low-tech, easy to implement, and indicative of the region’s innovation.

To find out more about Travel To Laikipia, Central Highlands and to arrange your tailor-made trip, get in touch with us today