Gabon can be visited throughout the year. The best time to visit will vary according to different visitors’ differing priorities in terms of what wildlife and behaviours they want to observe. Generally speaking, the best time to come is the dry season which runs from June to August inclusive, when there is less rain and mating season sees vast hordes of mandrills gathering in Lopé National Park. 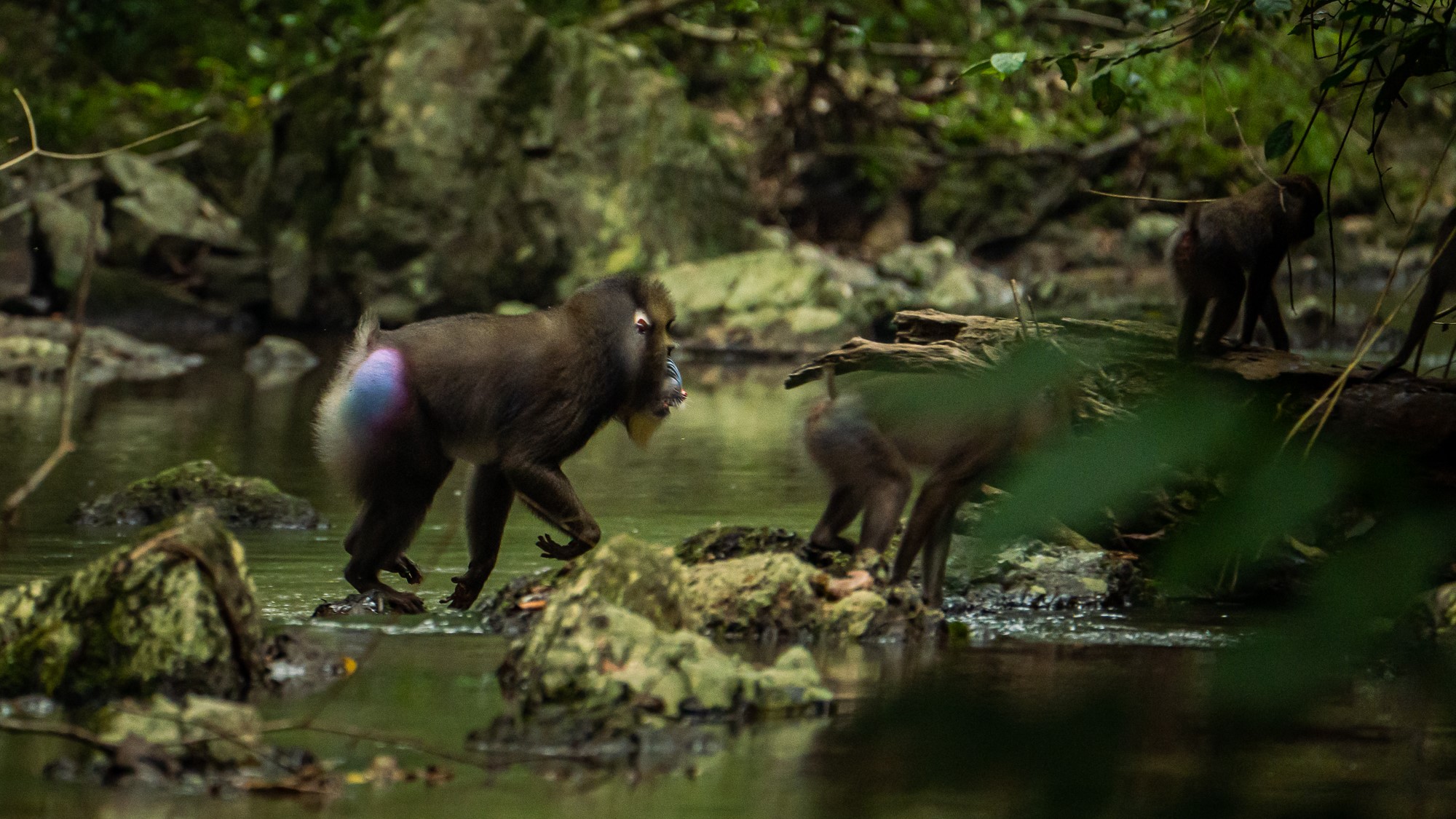 Gabon sits nearly square on the equator between latitudes 3°N and 4°S and longitudes 8° and 15°E. The landscape is dominated by hills and plateaus, which overall account for 75% or so of the country and reaches an elevation of just over 1000m at the peak of Mount Bengoué. There is a narrow coastal plain that broadens slightly to the north of the country, where the coastline also becomes less smooth; further south the Benguela Current softens it by generating sandbars. Further inland the topography is predominantly granite and sandstone, with nearly 90% forest cover.

Journeys by Design currently offers itineraries taking in Lopé National Park in central Gabon, an area of unique biodiversity and prehistoric cultural heritage that is included on UNESCO’s World Heritage List; Loango National Park on the western coast, often referred to as ‘Africa’s Last Eden’; Pongara National Park, in north-western Gabon in the vicinity of Libreville; and Ivindo National Park in east-central Gabon. 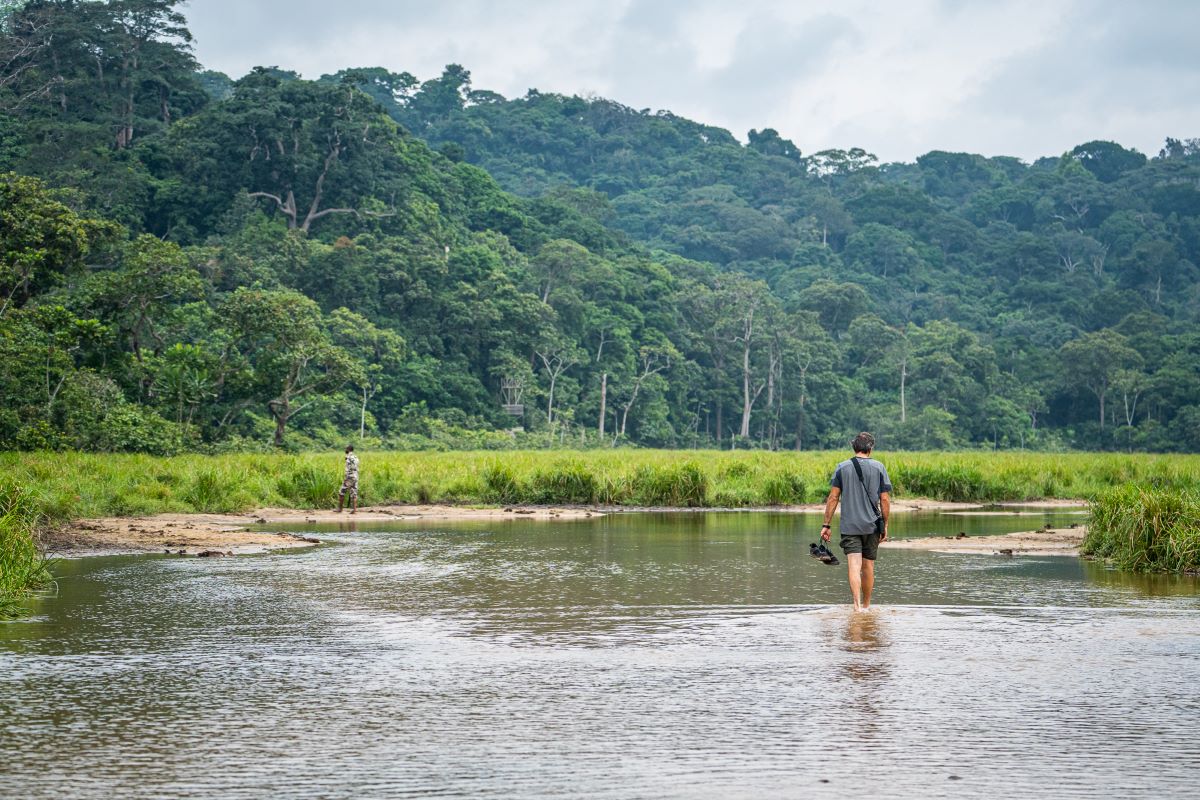 The climate in Gabon is tropical, naturally enough given its equatorial position, with temperatures and humidity remaining relatively high and constant throughout the year: the coastal lowlands average 25-27°C, with highs of 30° or above, and inland areas 22-25°. Temperatures are typically highest between January and April inclusive, and the dry season runs from June to August (or mid-May to mid-September in the most southerly parts of the country); temperatures are slightly lower during these months as well. Inland areas to the north experience a second (relatively) dry season between December and February.

Though it is possible to visit Gabon year-round, outside of the dry season running from June to August, trips will likely be limited to the beaches and coastal forest of Loango and Pongara National Parks. In general, especially if you’re likely to visit the country only once, we recommend coming between June and August, when the climate imposes the fewest limitations on possible activities – and when the mandrills congregate, a spectacle that can be challenging to access but is more than worth the effort.