Lopé National Park covers more than 3000 square miles of central Gabon. Though the park is dominated by monsoon forest, pockets of grass savanna remain in the north. Due to the park’s status, therefore, as a unique savanna-forest transitional zone, as well as its remarkable biodiversity and the important prehistoric petroglyphs found at its Stone- and Iron-Age settlements, Lopé and some of the surrounding landscape is on UNESCO’s World Heritage List. 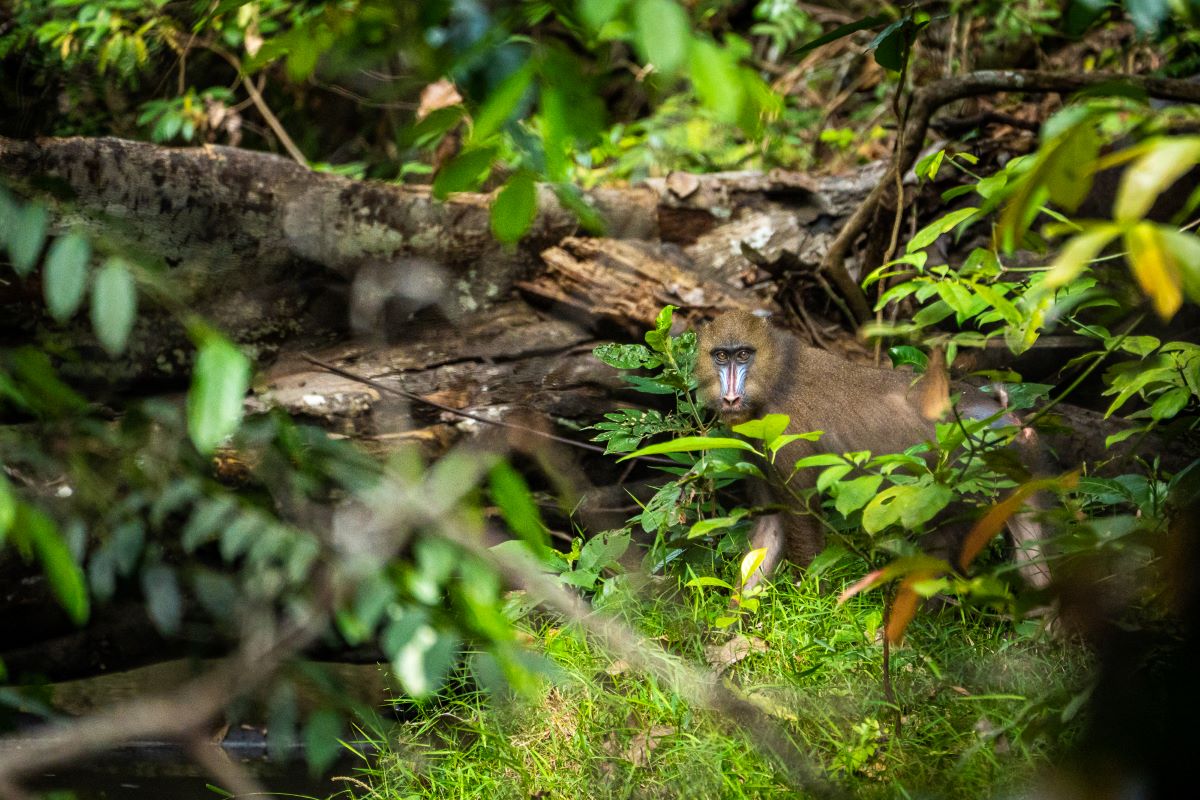 Established in 1946, Lopé is the country’s oldest protected area, and there is evidence of human habitation going back as far as 400,000 years into the prehistoric past. The park is bordered by the Ogowe River to the north and by the Chaillu Massif to the south, and due to the rain shadow of the latter enjoys very dry weather relative to the rest of Gabon; it is this in combination with a rain band along the river that leads to the park’s mix of forest and savanna, creating a diverse environment that accommodates unusually high levels of biodiversity.

Large herds of forest elephant and buffalo, more than 400 species of bird, and numerous varieties of primates are just some of the fauna included in that biodiversity. The park is also a haven for the endangered mandrill, and among the other species to be found here are the western gorilla, pangolin, leopard, black colobus, and sun-tailed guenon. 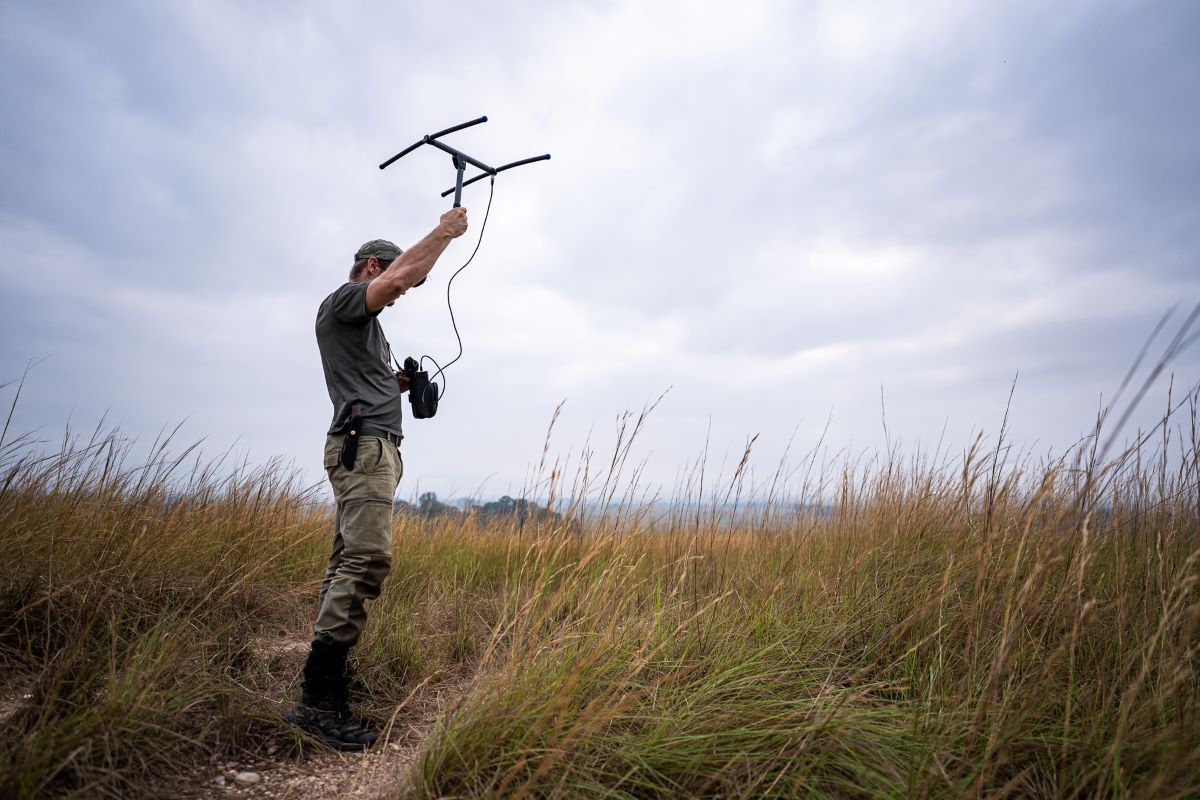 Purely from the perspective of the quantity of species to be observed, the rainy seasons that run from February to May and October to November offer the best windows for a visit to Lopé. However, the dry season between July and August is when the mandrills congregate to mate in the north of the park, gathering in a huge horde of up to a thousand – the park is the species’ most important sanctuary, and while not always easy to access, the sight of so many of them together is not to be missed.

For accommodation in Lopé, we use the remote Lopé Hotel.

To find out more about travel to Lopé National Park, get in touch.