Sometimes known as ‘Africa’s Last Eden’ (so named first by renowned naturalist Mike Fay), Loango National Park is located on the coast of western Gabon between the Nkomi and Ndogo Lagoons. As well as savanna, beaches, jungle and mangroves, within the nearly thousand square miles of Loango is to be found part of the Iguéla Lagoon, the only significant protected example in West Africa. 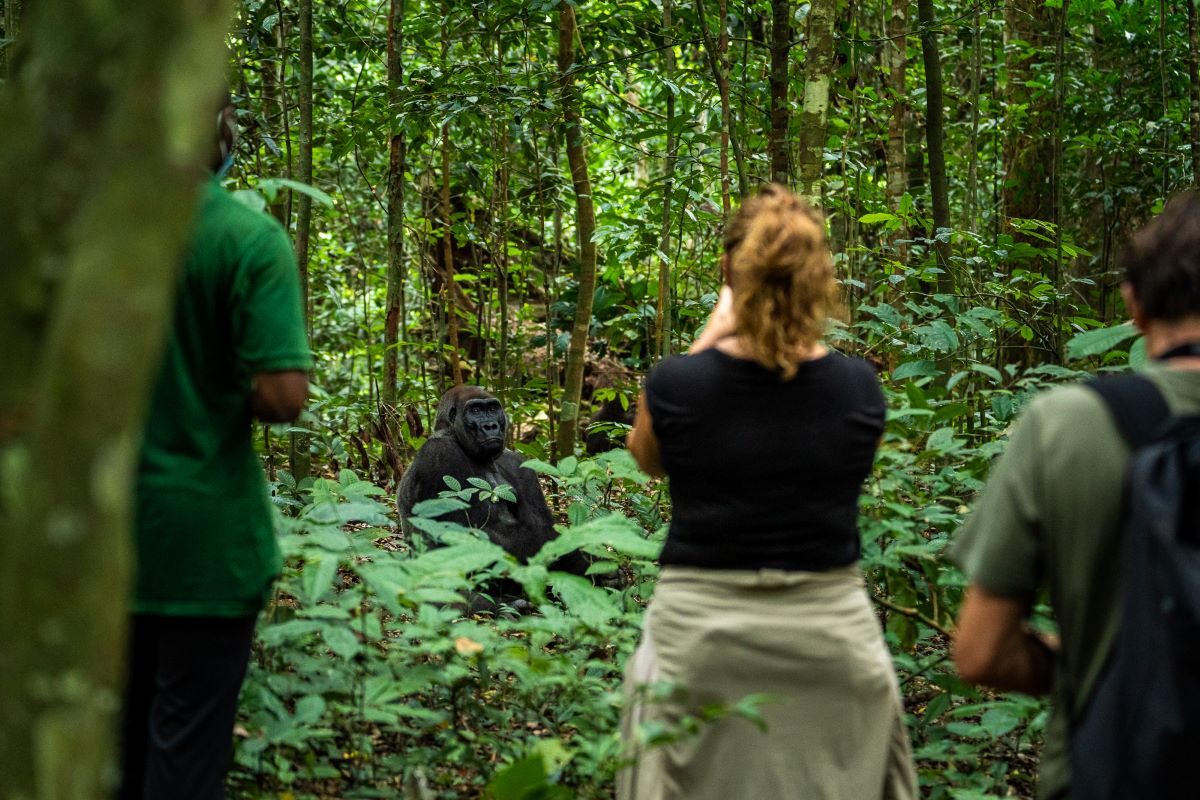 The first faunal reserves in the Loango area were founded in 1956, but it wasn’t until 2002 that the park itself was established, along with 13 others that together comprise approximately 10% of Gabon’s entire landmass. Loango’s diverse wildlife lives virtually undisturbed by human activity, with virtually all the area’s human population living outside the park on the opposite bank of the Ngove Lagoon. What limited agriculture there is here is of the slash-and-burn variety, and tourism is carefully managed along tourism-pays-for-conservation’ principles.

The range of wildlife in Loango – terrestrial, avian, marine – is extraordinary. Famously, the park offers the opportunity to observe wildlife including gorilla, leopard, hippo, and elephant crossing its expansive white sand beaches and enjoying the surf, and more than 60 miles of uninhabited coastline makes Loango ideal for the observation of humpback and killer whales, dolphin, tarpon, and a number of other large saltwater fish. 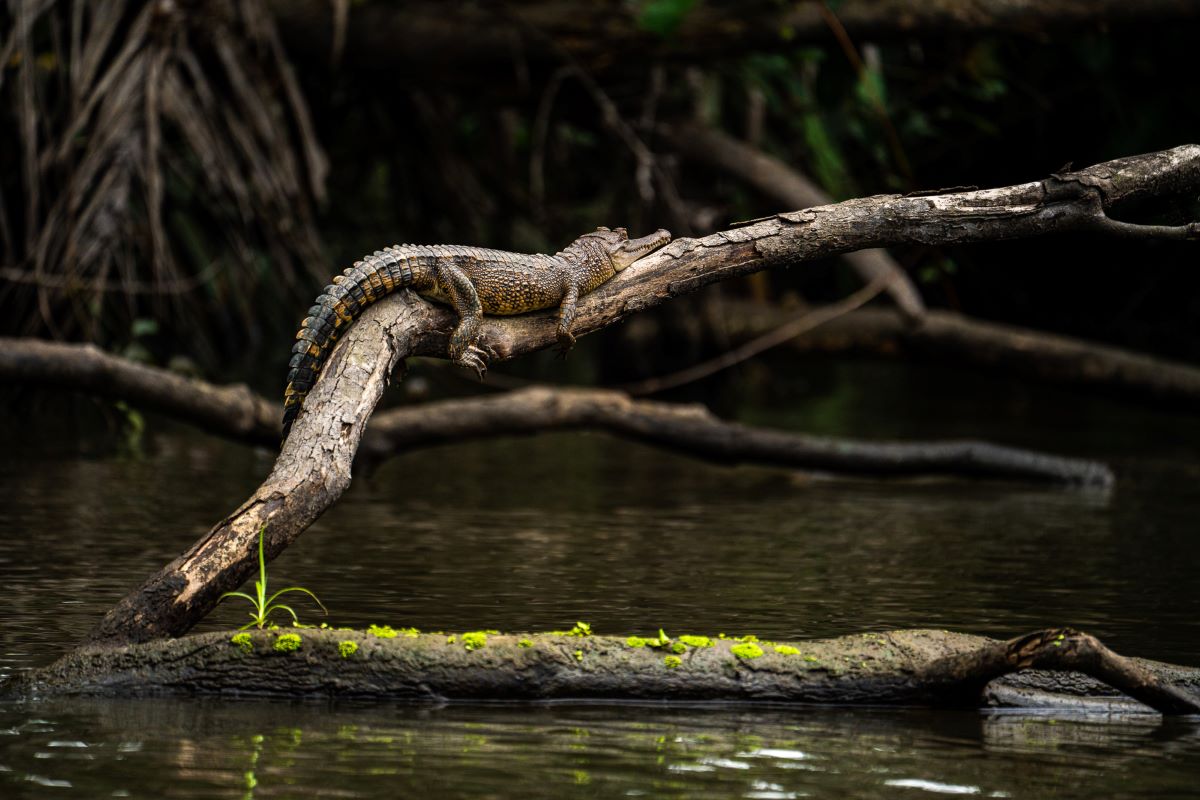 Every season in Loango has something to recommend it. The dry seasons run December to January and May to September, the rainy February to April and October to December, but when to visit within those periods will very much depend on which species and behaviours top specific travellers’ list of priorities – Atananga gorilla, for instance, nesting turtles or migratory whales.

Do note that Gabon has a real problem with its beaches, which are littered with plastic dumped in rivers and washed up by the tide. At the same time, visiting the beaches is best done during the wet season, which means missing the mandrill mating season – a major reason for visiting Gabon. For these reasons, we recommend visiting during the dry season and combining with São Tomé and Príncipe, where the beaches are in pristine condition.

To find out more about travel to Loango National Park, get in touch.