The Gabonese Republic – usually known simply as Gabon – is a Central African nation located on the equator and bordered by Equatorial Guinea to the northwest, Cameroon to the north, and the Republic of the Congo to the east and south; its western border is the Gulf of Guinea. A wildly diverse country, it offers the traveller not only the opportunity to experience the classic lowland forests that dominate much of Central Africa, but a wide range of habitats from coastal Atlantic-infused savannas of Loango, the northernmost tip of the Kalahari Sands in Bateke Plateau, and the anthropogenic gallery forest and the savannas of Lope.

A relatively small area (approximately 100,000 square miles), a population hovering around the two million mark, and a country estimated to be covered by 80-90% forest, Gabon is — from a conservation perspective — an eminently manageable proposition. This said, this very rarely visited country suffers some rather underdeveloped infrastructure and rarity of highly knowledgeable ground handlers. However, with a bit of deep research and first-hand experience, we are able to offer wonderfully privately guided Rare Gabon itineraries. 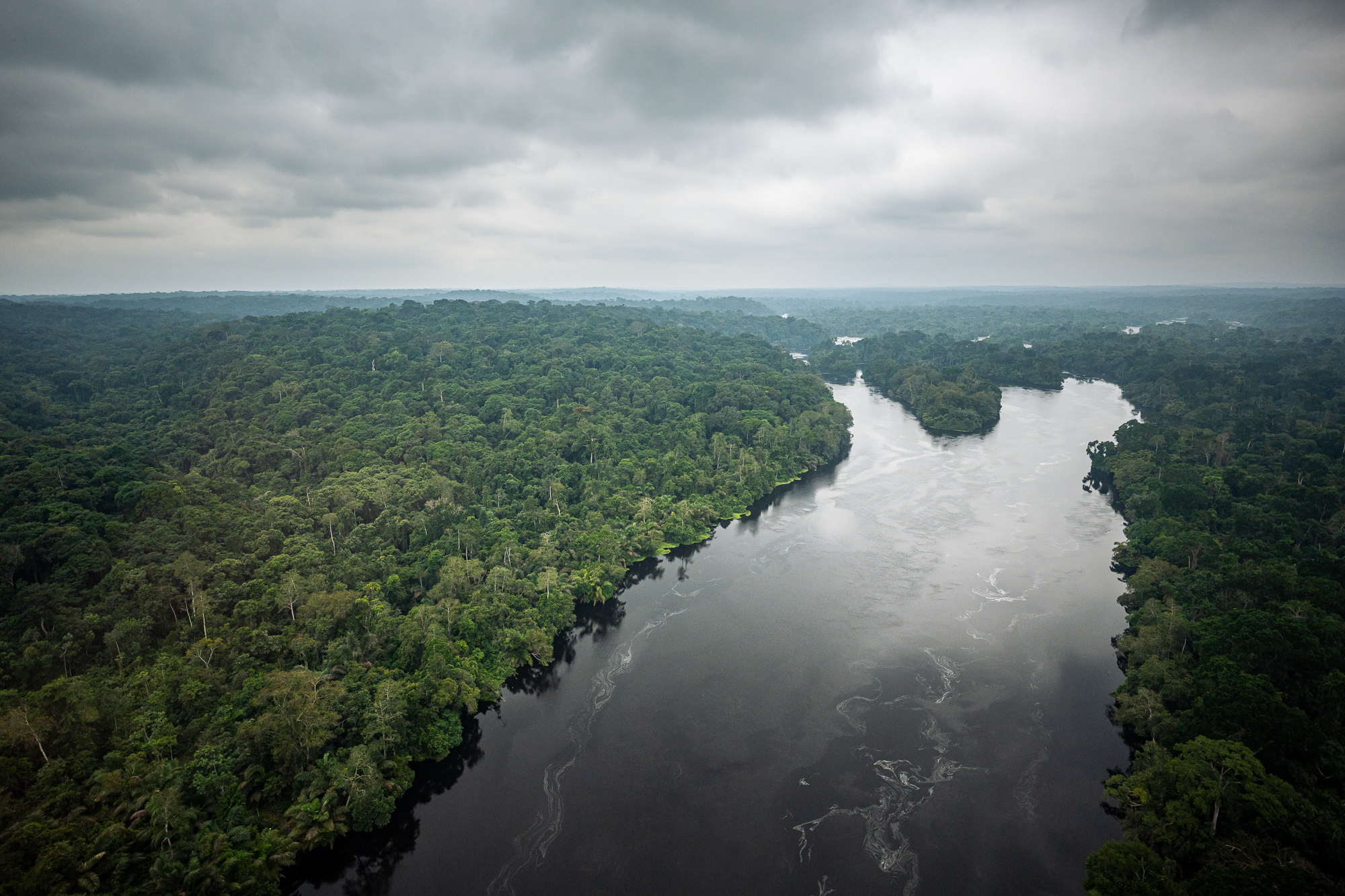 Relatively little is known about Gabon’s history prior to European contact, but certainly, the indigenous Pygmy tribes had been largely displaced by migrating Bantu peoples before Portuguese explorers arrived late in the 15th century, who named the country after the Portuguese word gabão.  Gabon remained under the control of the Kingdom of Loango, but with Portugal establishing colonies off-shore on the islands of São Tomé and Príncipe, the area swiftly became central to the emerging Atlantic slave trade.

From the 1830s part of a French protectorate, Gabon became one of the four territories of French Equatorial Africa in 1910, and since achieving independence in 1960 has been a parliamentary republic dominated by the conservative Gabonese Democratic Party. The capital, Libreville, was founded by the freed captives from an illegal slave ship seized by the French authorities in 1849. As a colony, Gabon was a rich source of ivory and timber. Today, the timber industry is still very intact, although highly selective, while the trade in ivory has fortunately slowed immensely. 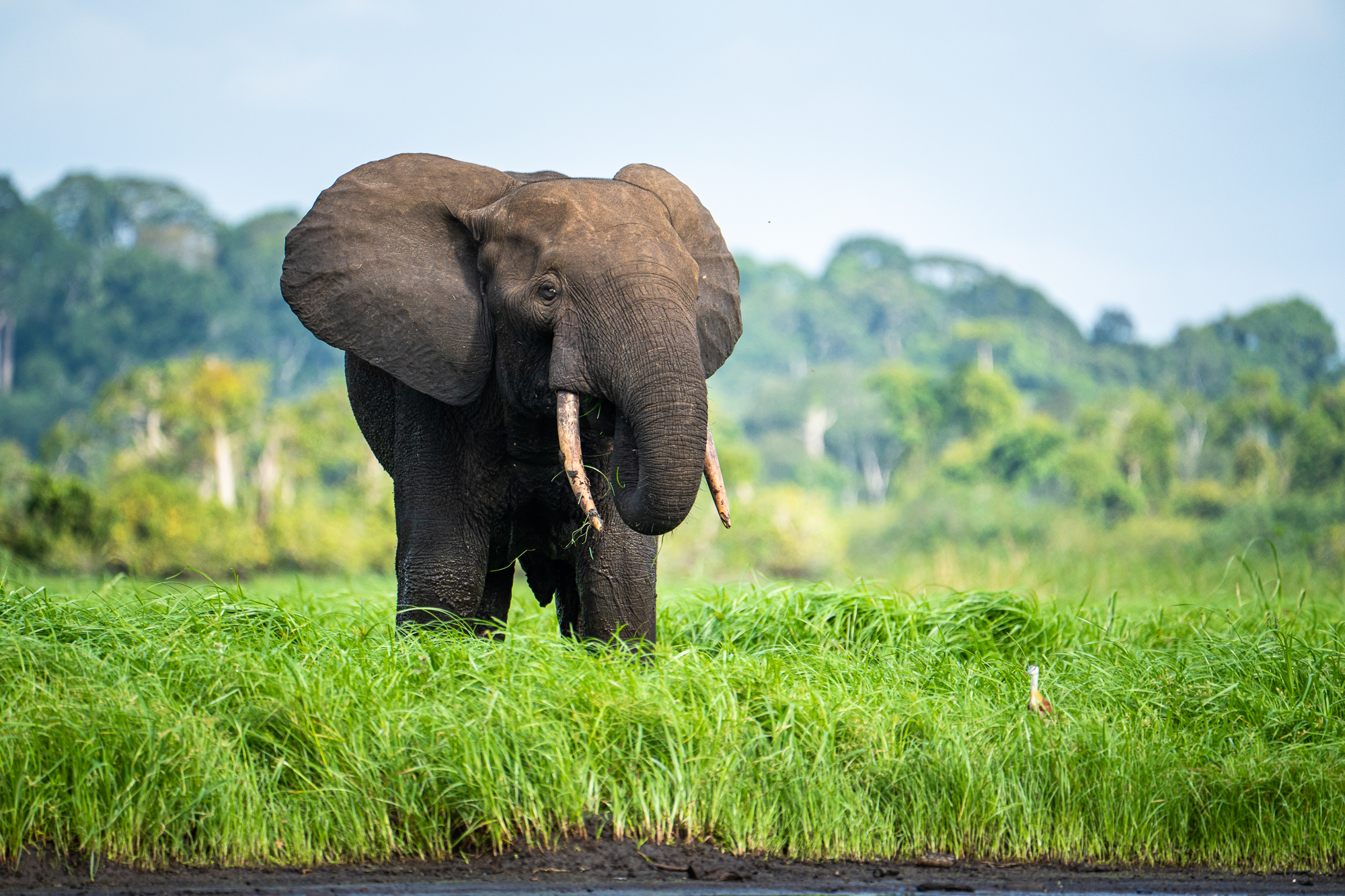 Gabon is best visited in the dry season between June and August inclusive, when there is the opportunity to witness a thousand-plus mandrill gathered to mate in Lope’s gallery forests – nowhere else on the continent boasts such an abundance of this spectacular species. Gabon is also known for ‘wildlife on the beach’ and offers the chance to observe buffalo, hogs, elephants and nesting turtles directly on the coast in the Loango and Pongara areas — do note, however, that pollution levels elsewhere prevent Gabon from attaining true beach paradise status.

With Gabon’s forests stretching as far as the eye can see, the visitor is immediately struck by the relative invisibility of people. The country’s small population is a major reason for its relatively natural state, with comparatively fewer human incursions on its forests. As a result, however, getting about can be challenging, with trains, cars and roads in varying states of disrepair and some areas only accessible by fixed-wing or helicopter private charter — all of which impact Gabon’s ability to compete with better-known safari destinations. This said, with the use of private air services, it is perfectly possible to unlock everything Gabon offers.

In terms of connecting with elsewhere, we await (2022) the prospect of Afrijet flights from Libreville to São Tomé and Príncipe, which by opening up for combined trips to both coast and islands will make a trip to Gabon an even more enticing possibility.

To find out more about Gabon, please get in touch.