The Bale Mountains – home to one of the highest incidences of endemic species, not only in Africa, but throughout the world – is located in south-eastern Ethiopia, some 400 kilometres from the capital Addis Ababa. Its protected areas, as constituted by Bale Mountains National Park, are some 2,200 square kilometres large.

With an altitudinal range of 2013 to 4385m, and an annual rainfall of 1134mm, the Bale Mountains is south Ethiopia’s wettest area. Rather therefore than experience – like the rest of the region – a double rainfall dip, the Bale Mountains are pretty much wet right through from March to October. Daytime temperatures at this time average out at around 16°C, while night temperatures hover between 2°C and 4°C, and can plummet to well below zero. 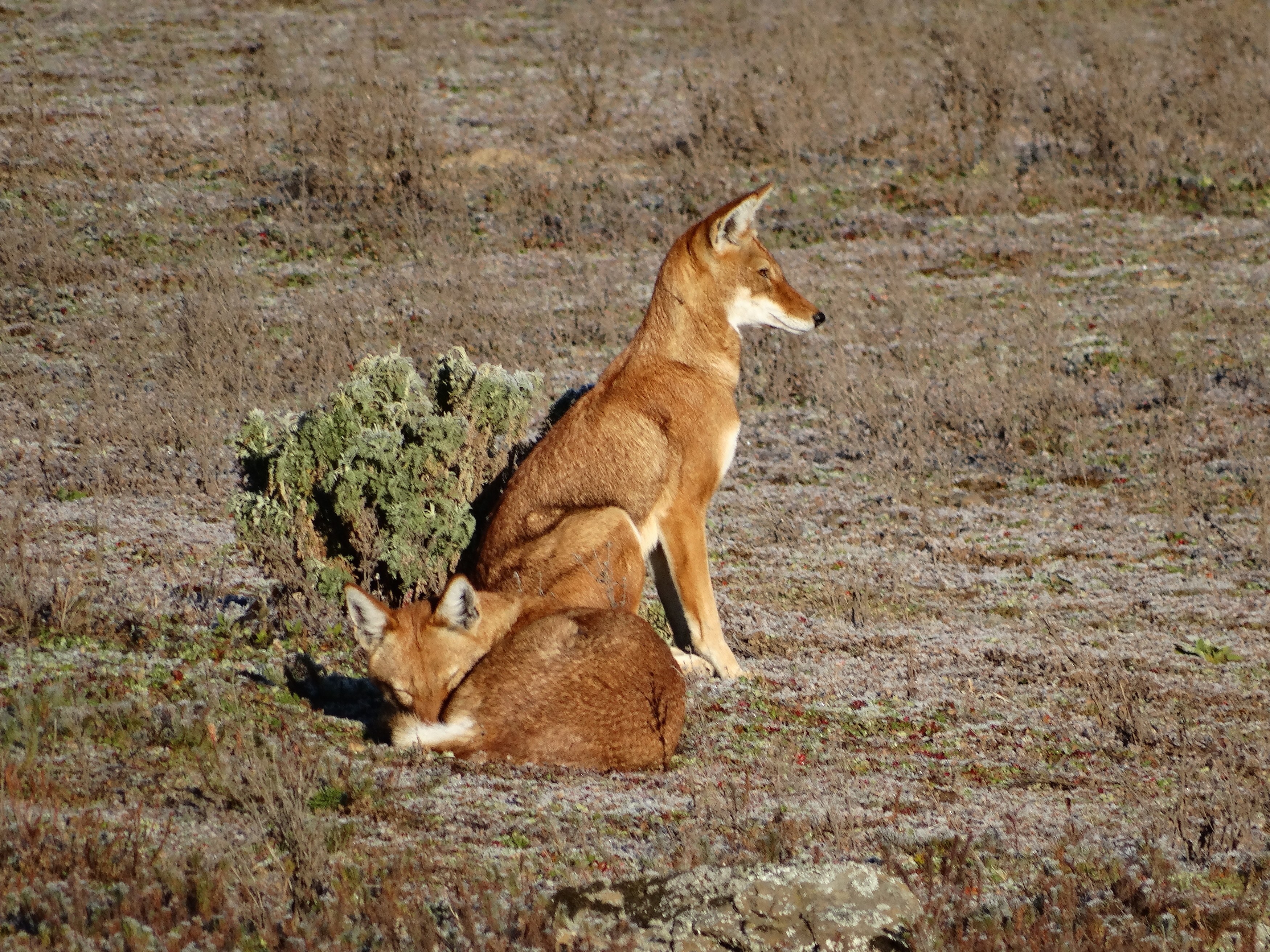 Thus, wet and overall mild, with great variation in altitude, the Bale Mountains makes for an extraordinary habitat. Divided into grasslands, woodlands, Afro-alpine meadowlands, the Erica moorlands and Harenna forest, it is home variously to great welts of juniper tree, wildflower (hagenia, for example) shrubs, and to the iconic Sanetti Plateau; an enormous area of lichen covered rock, periodically punctuated by streams, lakes, and giant lobelia.

Given the climate, the Bale Mountains are home to 20 animals endemic to Ethiopia, of which 5 mammals are found only here – they include the Bale monkey and the giant mole-rat. Crucially, it is home to over half the remaining population of the Ethiopian wolf. Other species of mammal include the mountain nyala, the Menelik’s bushbuck, spotted hyena, lion, leopard and African wild dog – all in extremely low numbers. Overall, there is a high incident of rodent species, several of which are keystone features of the food chain – which accounts not only for the presence of the Ethiopian wolf, but also for the area’s large numbers of raptor. Indeed bird-wise, the area is extremely rich, with over 280 species thus far identified. 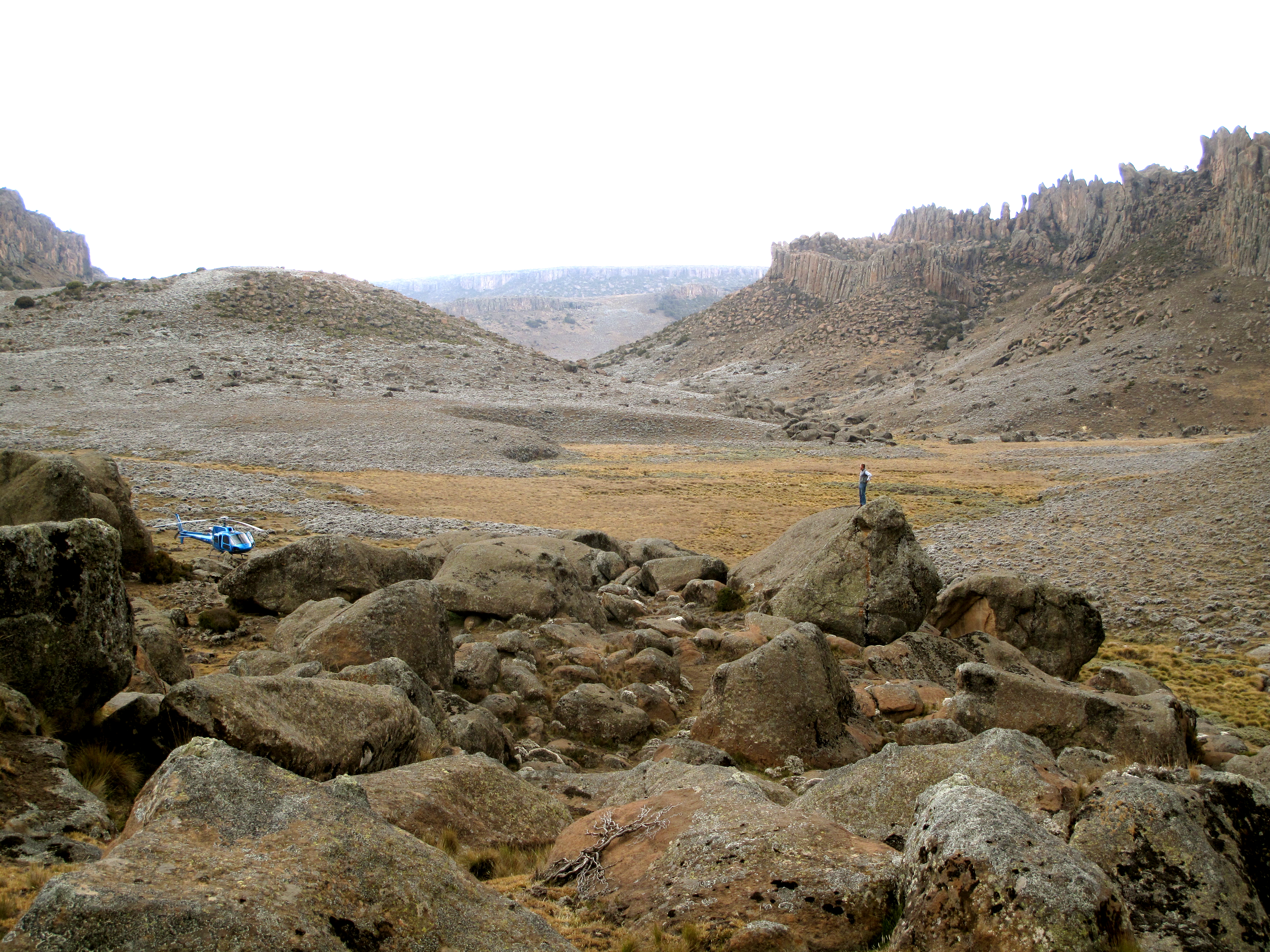 Ancestral home of the Oromo, the Bale Mountains are home to approximately a population of 1.5 million, most of which are farmers, and for whom the mountains are an important aspect of the traditional annual grazing cycle – meaning that tensions between the local community’s needs and those of a fragile wildlife habitat periodically occur, and require sensitive handling.

The Bale Mountains are best visited between November and February.

To find out more about Travel To The Bale Mountains and to arrange your tailor-made trip, get in touch with us today.