Contiguous with one another, Awash National Park and the Alledeghi Plains, which includes the Alledeghi Wildlife Reserve, are located 225 kilometres east of Addis Ababa, in central-eastern Ethiopia, north-east of Oromia, and bordered in the south by the Awash River, and in the north by parts of the Afar Region and the Danakil. 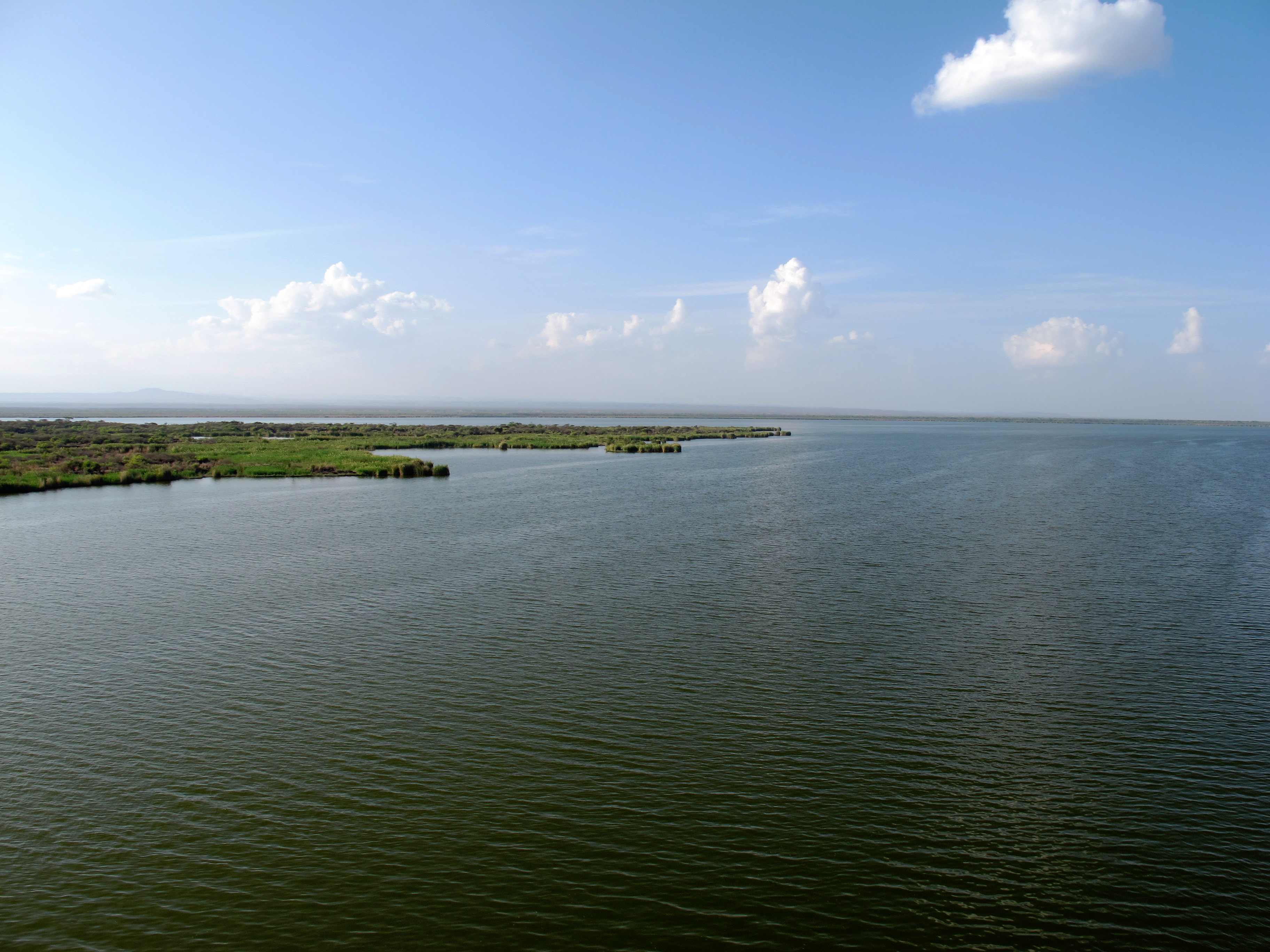 Of the two, the Awash National Park is the best known, though sadly split down the centre by the Addis Ababa to Dire Dawa highway, its borders decimated by the overgrazing of livestock. Trouble looms in the form of the country’s growing agro-industrial projects, a regional boom, and one that looks set to grow.

This said, the park’s innards remain reasonably intact. It covers just over 756 square kilometres, is fed by the Awash River, which begins in the highlands around Addis and finishes, some 1,200 kilometres later, in Lake Abbe, near Danakil, and provides the park with one of its most striking features, the Awash River Gorge’s waterfalls, situated in the south. Other than this, the mix of acacia scrub and grassland is broken up by the river’s movements and, in the north, the hot springs at Filwoha at the Kudu Valley.

Wildlife-wise, south is best around the Ilala Sala Plain, and includes the Beisa Oryx, Soemmerring’s Gazelle, Anubis and Hamadryas baboon, Black-backed jackal, waterbuck, Senegal Galago, African Wildcat, Crested Porcupine, and Scrub Hares. Lion is also occasionally sighted, and this is by no means a full list, though it has to be said that the Awash is not a high density destination. The birdlife, on the other, hand is something else. With over 350 recorded species, the raptor populations are some the best in Ethiopia. 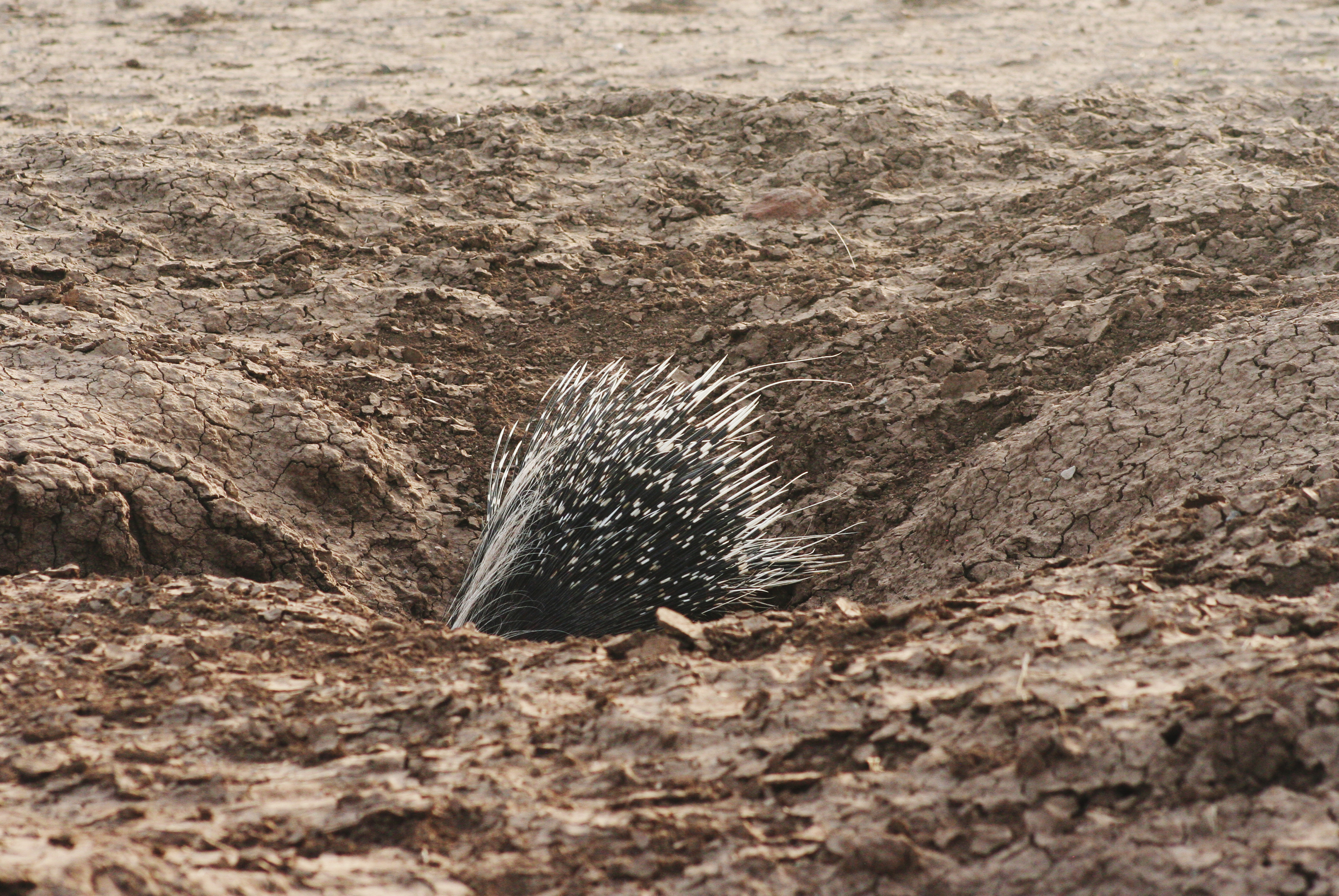 Wilder, larger, more remote, the Alledeghi Plains are the much better protected of the two. One of the least explored areas in Africa, the Alledeghi Wildlife Reserve itself covers some 1,800 square kilometres, and includes grasslands, wooded rises and mountains to the south. In terms of wildlife, the reserve is one of Ethiopia’s most rewarding destinations, with seven lion prides, cheetah, Beisa oryx, Soemmerring’s gazelle, spotted hyena, Northern gerenuk and Grevy’s zebra. As with Awash, the birdlife is fantastic, and includes Somali ostrich, Arabian bustard, North carmine bee eater, Abyssinian roller and even Scissor-tailed kite.

In terms of the area’s indigenous peoples, the Awash and Alledeghi Plains borders the lands of three key pastoral tribes: the agriculturalist Kereyu (along the western flanks), the Somali Issa (east) and the Afar (north). Until recently intermittently at war with each other, the Kereyau and the Afar are at peace, while the latter continues to war with the Issa.

Traditional, warrior-like, the Afar men still carry the jile, a curved fighting knife, though fortunately the post-fight rite of using it to remove enemy testes is no longer common practice. Born survivors, the Afar lifestyle is necessarily hardy, the practice of dagu – the telling of news – both a form of greeting and the means by which they assess, structure and plan their lives.

Very much a frontier destination, the Awash National Park and the Alledeghi Plains are best accessed via Addis.

Please not that the we currently only use Wild Expeditions Private Mobile Camp accommodation for this area.

To find out more about Travel To Awash National Park And The Ali Dege Plains and to arrange your tailor-made trip, get in touch with us today.