Covering more than 3000 km2 of land in southern Chad’s southern Sudano-Sahelian vegetation zone, and part of the Greater Zakouma Ecosystem, Zakouma National Park was given its protected status in 1963 and is the country’s oldest protected park. Since 2010 joint-managed by African Parks and the Chadian government, following decades of decline this is again one of central and western Africa’s main wildlife havens. 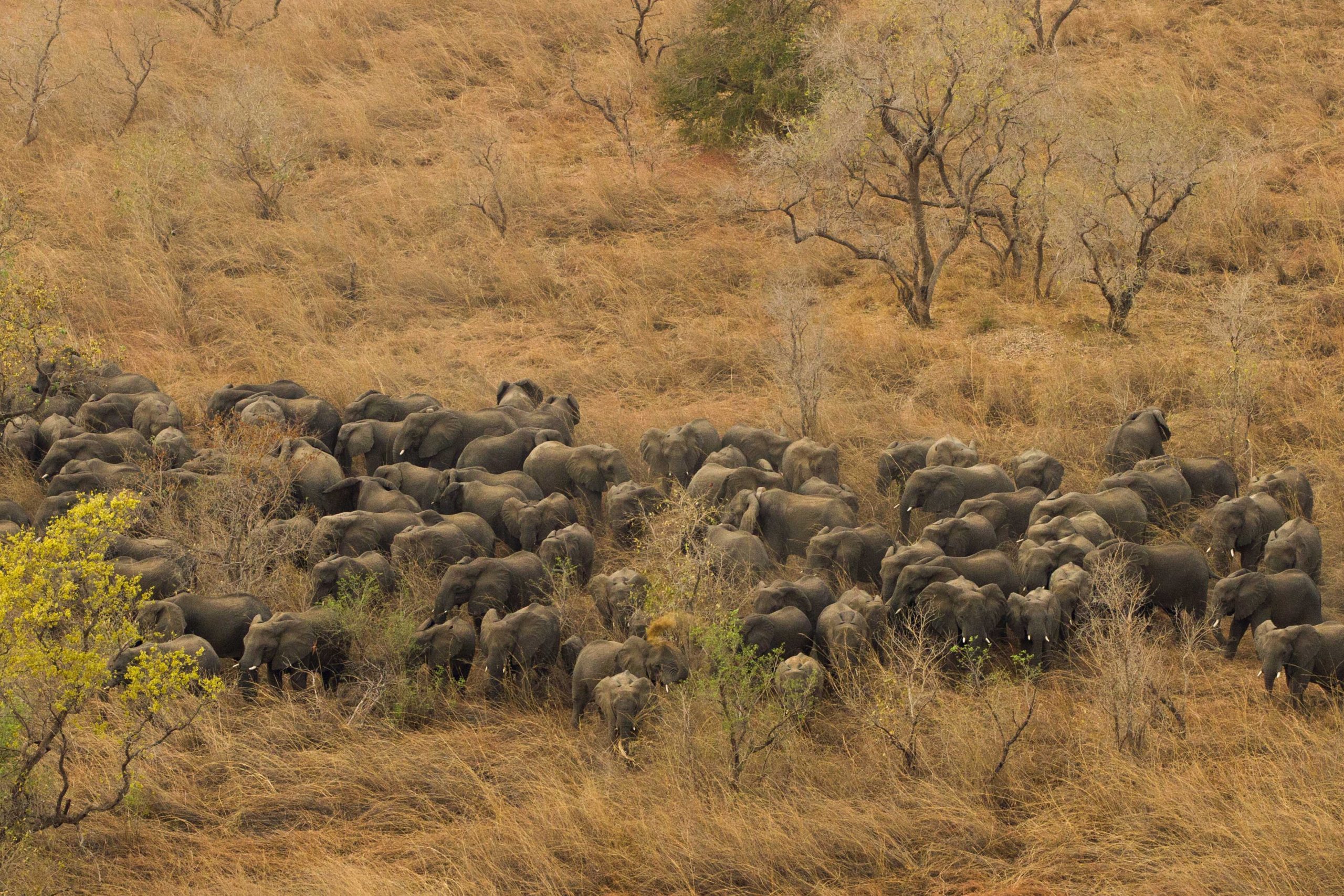 It was not ever thus, and indeed until recently the future looked grim for Zakouma. A problem for decades, the ravages of poaching reached a peak in the early 2000s, the elephant population reduced by 90% from the approximately 4000 reported in 2002, and multiple rangers died in attacks from poachers and militia. However, since 2010 Zakouma has been joint-managed by African Parks and the Chadian government, which together have brought the park back from the brink and made it one of the continent’s burgeoning success stories. This is true not only in terms of conservation, with the elephant population rising for the first time in decades and several other species being reintroduced. The park brings significant employment to the area, contributes substantially to the education of thousands of children, and has introduced community initiatives including the harvesting and production of honey.

Though the elephant mega-herd is likely Zakouma’s most famous draw, it is only one part of the fauna landscape here, where a mix of wildlife is to be found in a shrubland, high grass, and acacia forest habitats. The park is home to upwards of 50% of the global population of Kordofan giraffe as well as lion, leopard, roan antelope, and even a handful of rhino. Smaller mammals include the Congo gerbil, Heuglin’s striped grass mouse, and various shrew species. A bird-lover’s paradise, Zakouma’s hundreds of species include storks, eagles, herons, pelicans and – notably – vast numbers of red-billed queleas. 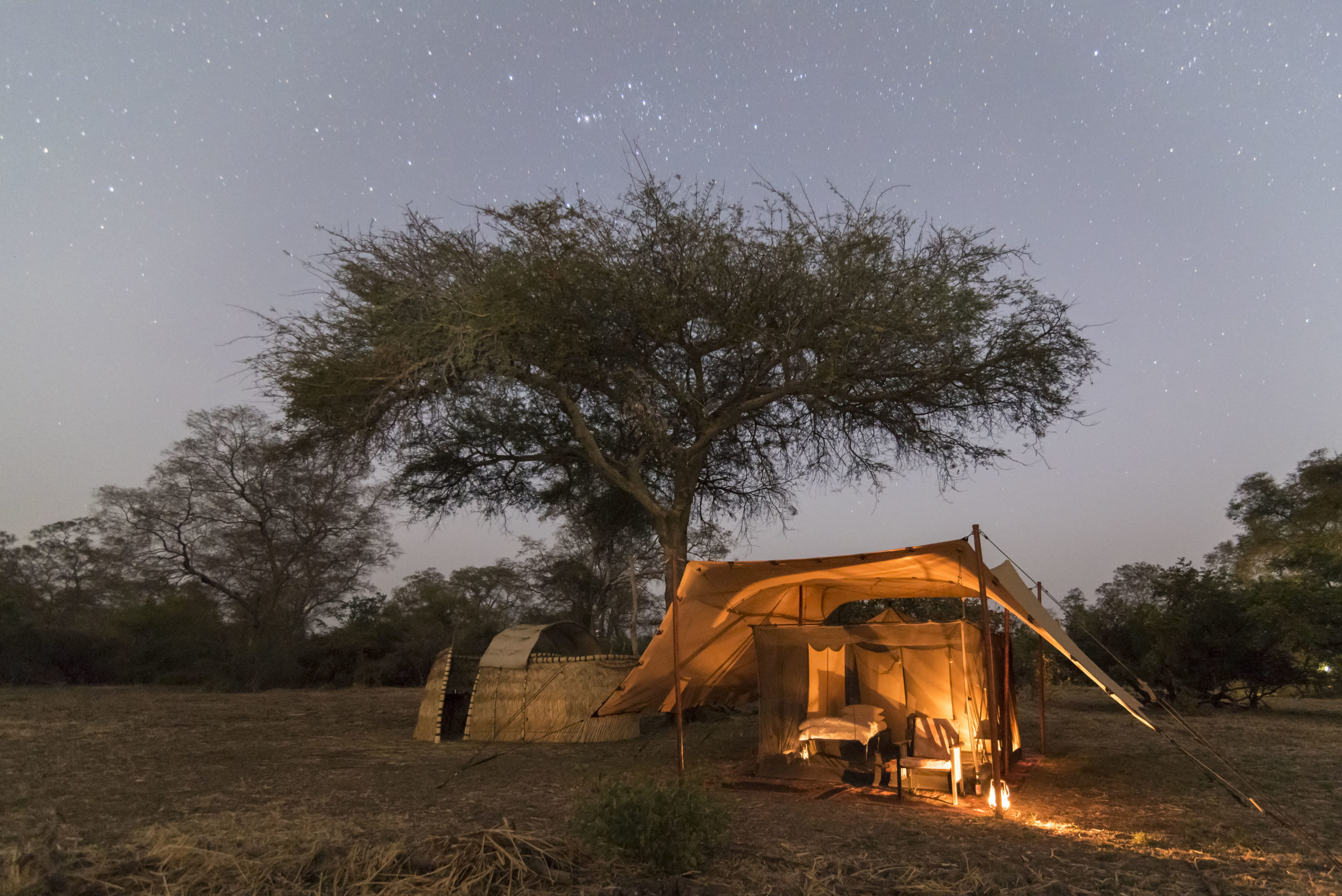 There are several accommodation options in Zakouma, the best being the larger, permanent Tinga Lodge, founded in the 1960s and thus nearly as old as the park itself, and the recent addition Camp Nomade, a mobile safari camp that has been operating since 2016. Both are excellent and very welcoming facilities, making Zakouma a must for the eco-minded traveller seeking not only off-the-beaten-track experiences but also the peace of mind that comes from knowing that their presence will make a positive contribution to the area and the people and animals who live here.