Northeast Chad’s Ennedi Natural and Cultural Reserve covers approximately 50,000km2 of the Ennedi Massif, an area that spans the country’s Sahelian and Saharan areas and which was designated a UNESCO World Heritage Site in 2016 for both its natural and cultural value. Like Zakouma National Park, Chad’s other main protected area, Ennedi is now co-managed by African Parks and the Chadian government. 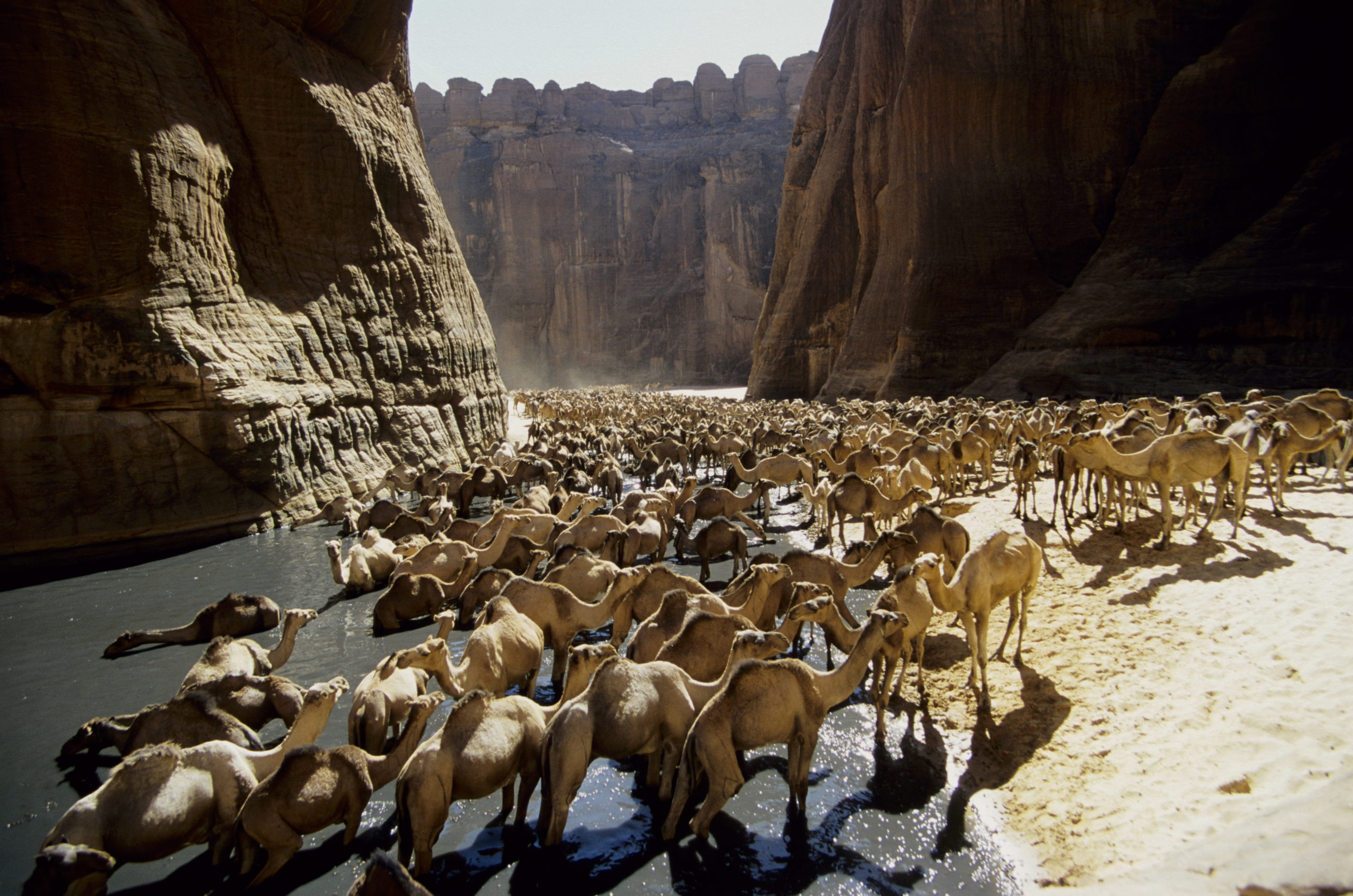 Not for nothing is this region often dubbed the Eden of the Sahara. An unmistakable landscape of sandstone cliffs, pillars, and labyrinths, as well as small desert ponds known as gueltas, it supports an abundance of both flora and fauna that one would likely assume impossible given Ennedi’s extraordinarily remote location.

The collaboration between African Parks and the government is especially welcome and timely because, as in Zakouma and Chad as a whole, recent decades have left Ennedi and its plant, animal, and human populations at great risk. Years of intensive poaching devasted the wildlife here, and other damaging or unsustainable activities – a lack of regulation of vehicles and archaeological sites, some pastoralist practices, wood harvesting – have all put the natural and cultural heritage of the site in jeopardy.

The danger is not only to the natural world and human heritage. A population of around 30,000 people, which breaks down roughly into two semi-nomadic groups, inhabit Ennedi or move through it annually, and they are entirely dependent on the ecosystem for their ways of life. Thus, it is very good indeed to see Chad’s commitment not only to protecting the area but to providing aid and education to its population as well, and that African Parks are on hand to help do so. 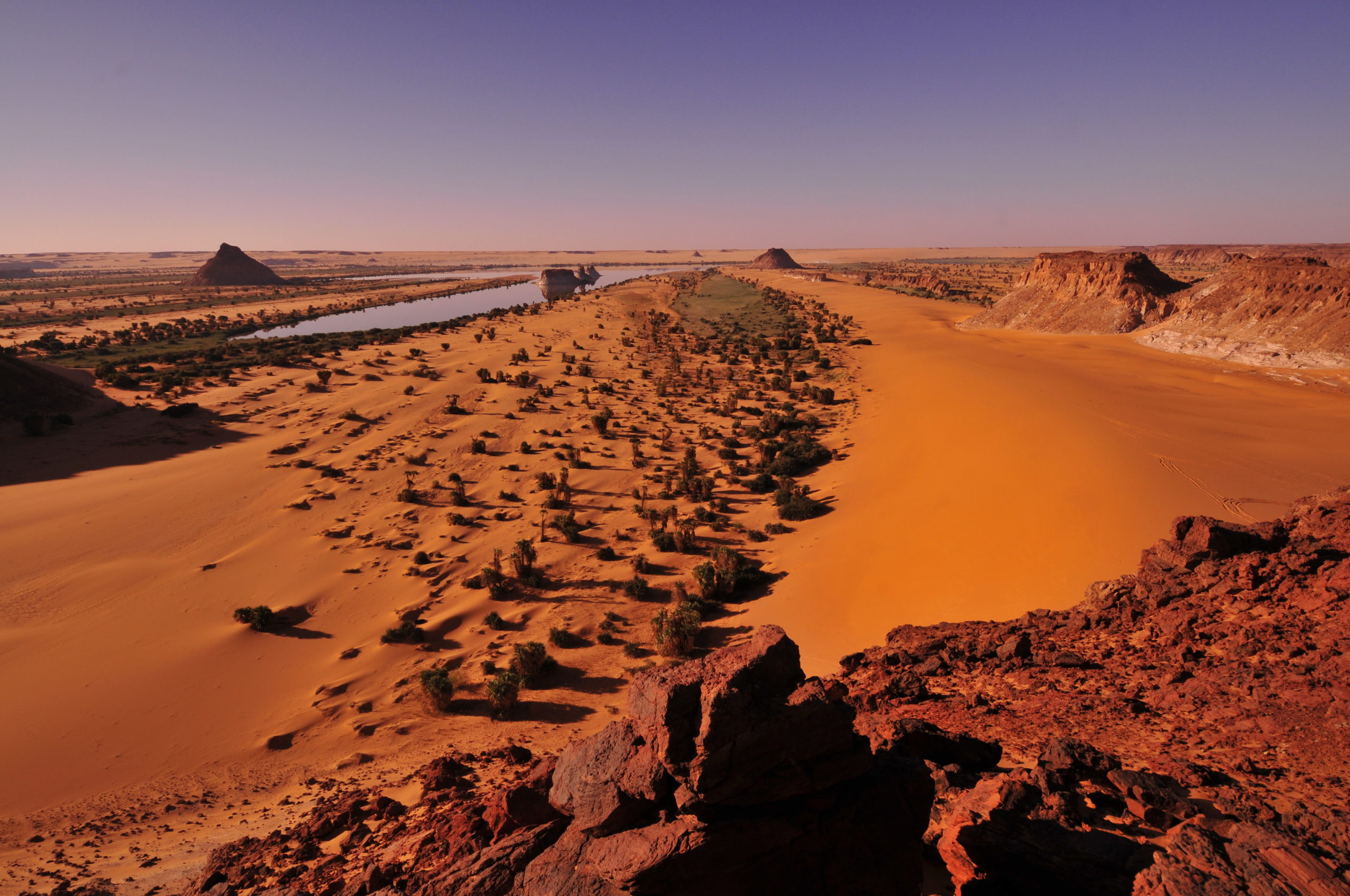 The range of wildlife in Ennedi is truly remarkable. Among the sandstone topography, gueltas, and approximately 500 plant species there, live Barbary sheep, honey badger, desert hedgehog, and a tiny relic population of West African crocodiles – 4 individuals as it stands, though plans to grow that number are being considered. It is also home or migratory route to 180 species of bird, including the red-necked ostrich and Sudan golden sparrow.

Chad is an increasingly viable destination, and Ennedi Natural and Cultural Reserve is among its most remote offerings. A fine complement to the wildlife of Zakouma and the vibrant urban life of capital N’Djamena, it’s made for the seasoned traveller.

Please note that we currently use the wonderful Camp Warda and its fly camp spinoffs for accommodation in Ennedi.