Chinko Nature Reserve is a protected area of more than 11,000 km2 in the southeastern part of the Central African Republic, comprising primarily savannah and rainforest as well as an important freshwater system formed by two major rivers. Under the joint management of the government and African Parks since 2014, with the latter given a 50-year mandate, in 2020 Chinko was expanded and placed under strengthened long-term protection. In combination with its neighbouring reserves Chinko is part of the largest continuous protected wilderness on the African continent and is a biodiversity marvel. 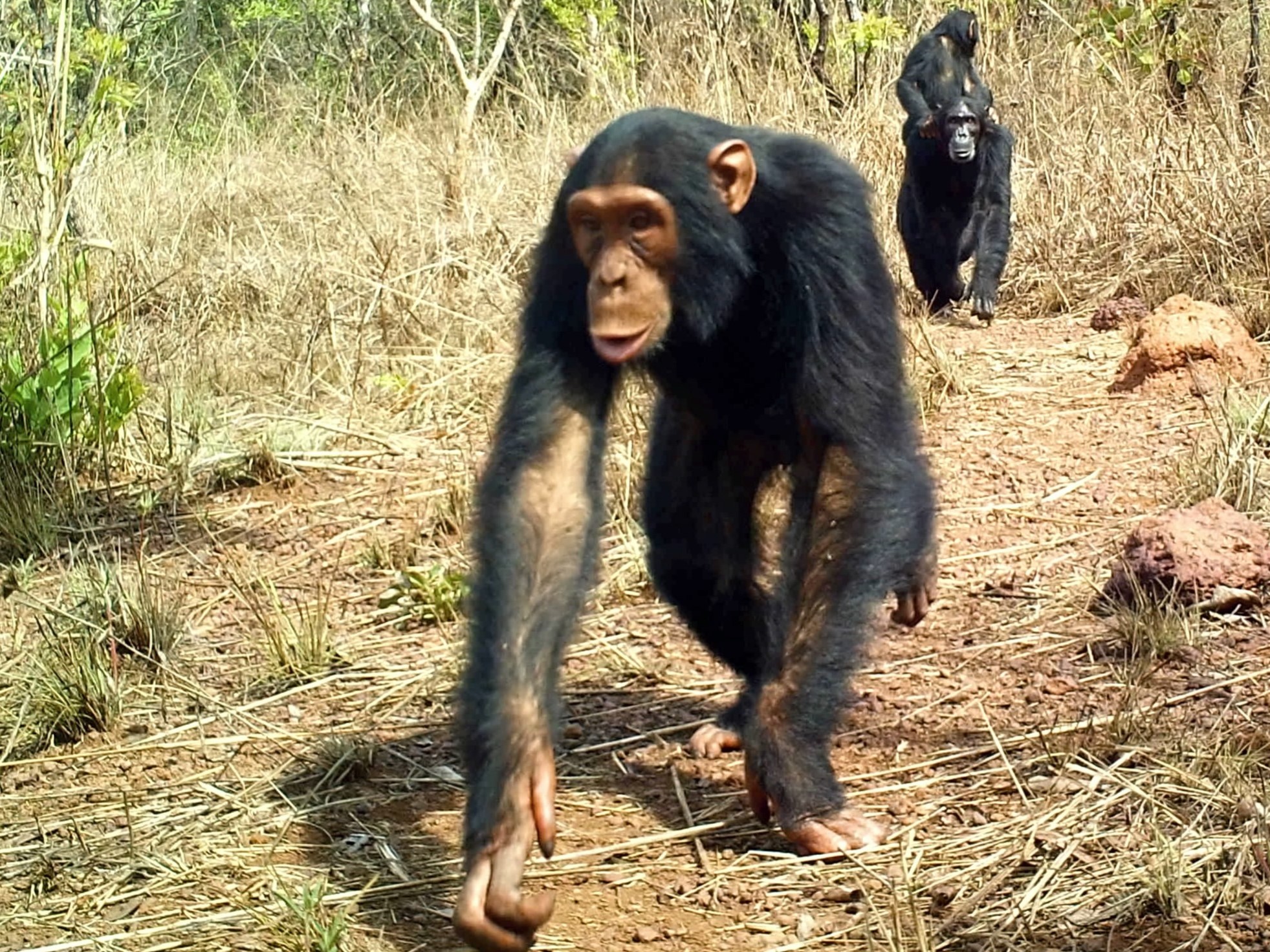 Though a burgeoning conservation success story now, barely more than a decade ago that would have seemed an unlikely outcome. Threats to the environment and wildlife were numerous, the most serious being widespread militarised poaching (for skins, ivory, meat, and ingredients for traditional medicine) and the overgrazing of cattle by herders from neighbouring Sudan. So great was the resulting devastation over the final decades of the twentieth century that by 2002 it was estimated that up to 95% of Chinko’s wildlife had been lost.

Enough of the area’s savannah and rainforest proved resilient, however, and its much-improved management and policing have led to the regrowth of key wildlife populations, to the extent that the reserve is now described by African Parks as an ecosystem with some of ‘the greatest conservation potential in all of Central Africa’. Crucially, the improvements have not only been for the environment and wildlife but for the people that live here as well. The reserve is the area’s largest employer by some margin, providing roles for schoolteachers and medical professionals as well as seeding a more general conservation-based economy that has immeasurably improved the prospects of communities here. 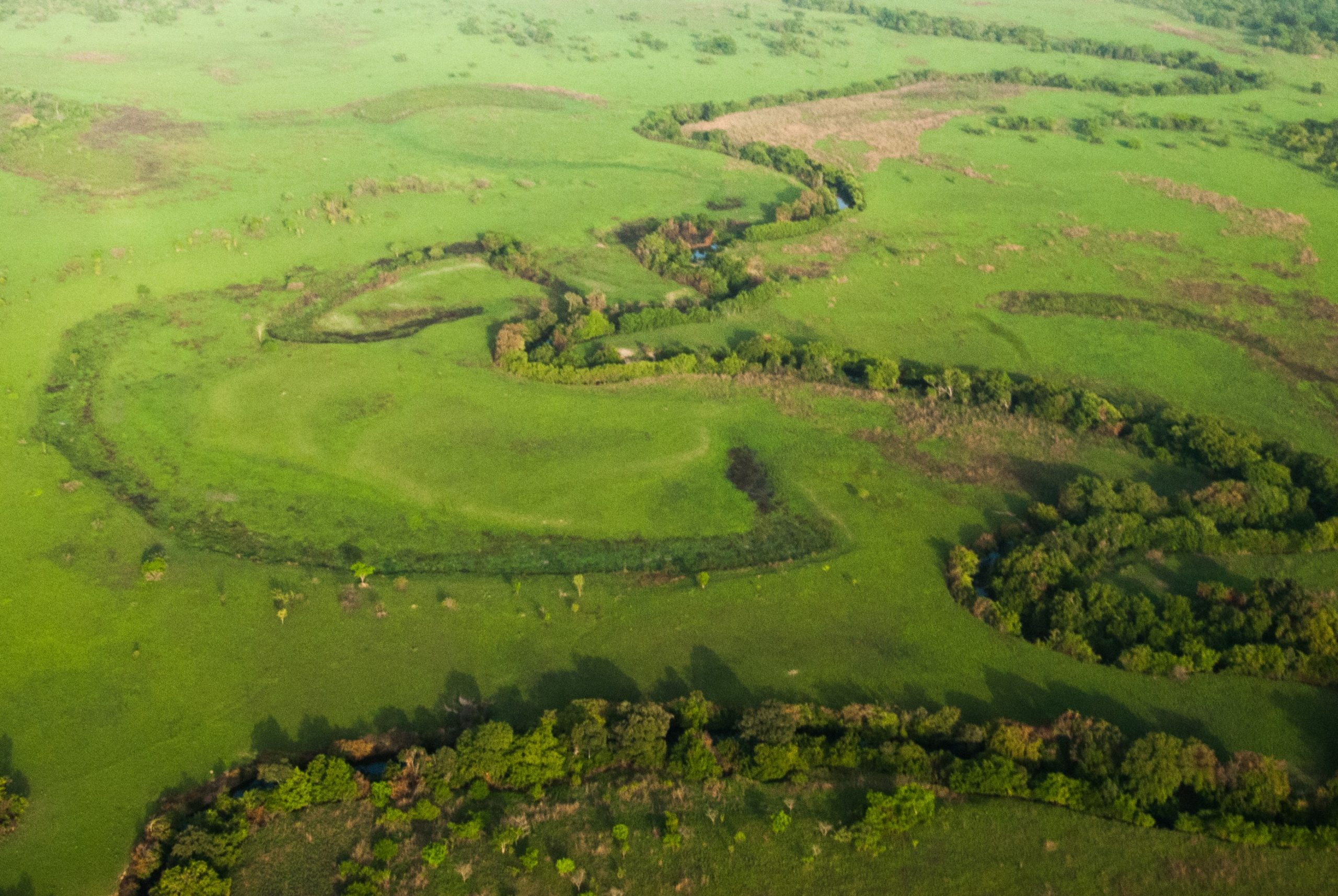 Chinko’s biodiversity is remarkable. It is home to all four species of the much-trafficked African pangolin and is the region’s only refuge for African wild dog. Also to be found here are elephant, chimpanzee, mongoose, Lelwel hartebeest, Eastern giant eland and a number of big cats, including northern lions. The abundant birdlife includes endangered species such as black-bellied bustard, secretary bird, stone partridge and sunbird.

For accommodation in Chinko, we use the wonderful and highly mobile Camp Chinko.