The Central African Republic (CAR) is a landlocked Central African country bordered by Chad and Sudan to the north and northeast, South Sudan and the Democratic Republic of the Congo to the southeast and south, and to the southwest and west the Republic of the Congo and Cameroon. Its varied topography and ecology is dominated by Sudano-Guinean savannah but includes as well a northern Sahelo-Sudanian zone and an equatorial forest zone in the south. It is estimated that up to 8% of CAR is forested. Very rarely visited by outsiders, having been troubled by civil wars for a number of decades, while decidedly not out of the woods, CAR is showing early signs of becoming a Central African conservation success story. 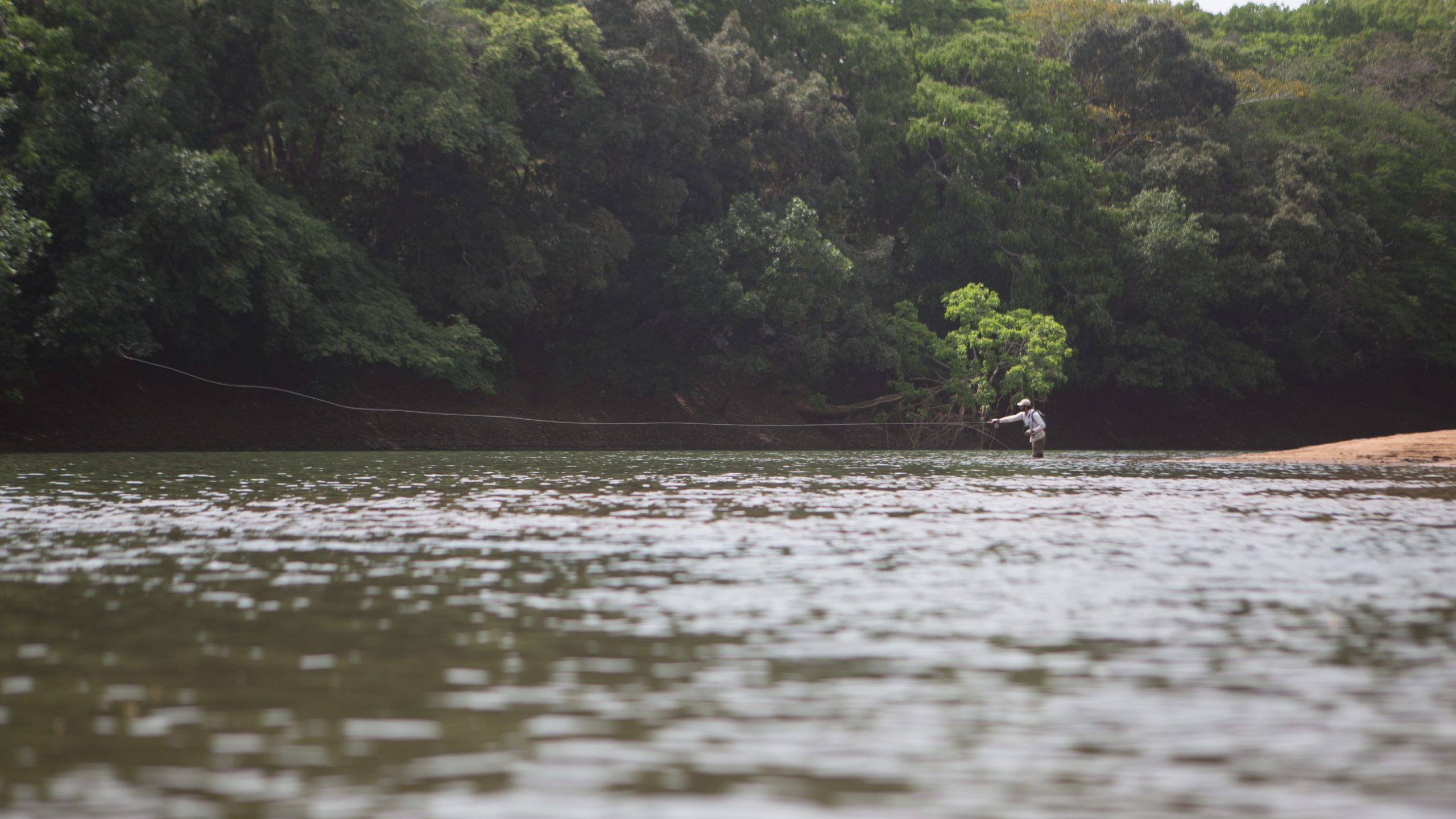 Though its current borders were set by the French only in the nineteenth century, the human history of the Central African Republic stretches back millennia, to the period approximately 10,000 years ago when climate change – specifically desertification elsewhere – pushed hunter-gatherer settlers into north Central Africa. Farming began in the Neolithic Era and evidence such as the famous Bouar Megaliths testify to advanced cultures by the third or fourth millennia BCE, with central and eastern CAR populated principally by the Azande people and the Bantoid approaching from Cameroon to the southwest.

The slave trade reached CAR during the sixteenth and seventeenth centuries, and during the late nineteenth the region became the object of European colonial ambitions. CAR’s experience under French rule was far from happy, with great swathes of the population lost to famine, disease and economic exploitation, and indeed it was the site of one of the largest anti-colonial rebellions on the African continent. As with so many other colonized nations, even having achieved independence in the middle part of the last century, CAR’s emergence from the shadow of empire has not been easy or painless. Since independence in 1960 the country’s history has been marked by severe political turmoil including coups and (especially in the twenty-first century) outright civil conflict. 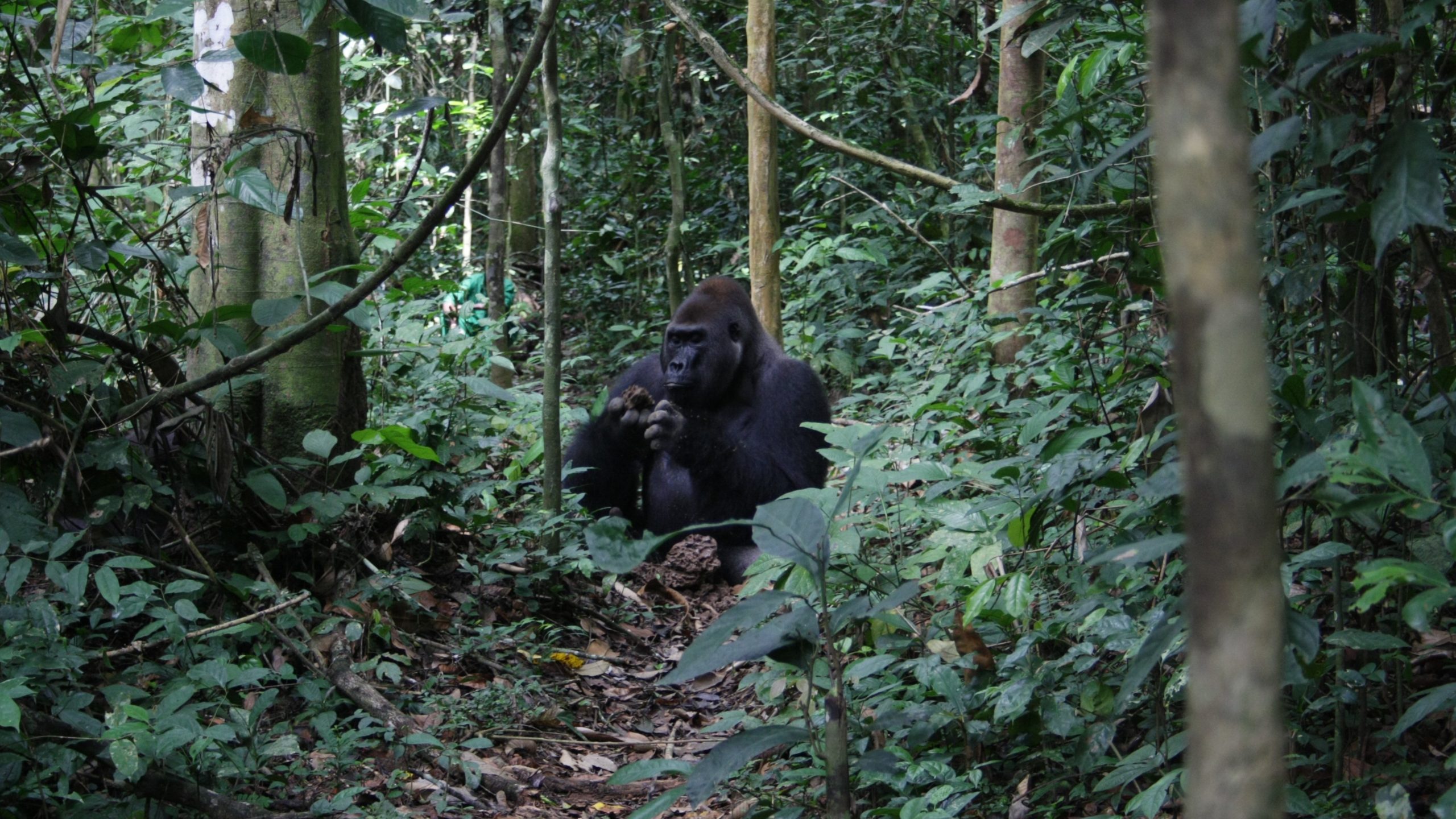 But with all that said, CAR is showing an increasing commitment to the preservation of its natural and cultural heritage, with Dzanga-Sangha Forest Reserve in the southwest having been thriving now for some years now and very ecologically rich. It contains forest elephant and buffalo, bongo antelopes, a wealth of birdlife, and one of the planet’s highest densities of western lowland gorilla, amongst much else. Another notable sign of progress is African Parks 2014 50-year mandate to manage Chinko in the east, which the organization calls ‘one of the largest ecosystems with the greatest conservation potential in all of Central Africa’.

CAR, then, is certainly not a destination for the Africa ingenue. Even setting aside the possible risks, infrastructure is severely underdeveloped and the tourism industry hardly into its infancy. But as the country moves towards stability and emerges as a destination for eco-tourism, CAR will move rapidly to the top of aficionado’s wish-lists – and for very good reason indeed.