James Joyce famously defined the epiphany as ‘a sudden spiritual manifestation, whether from some object, scene, event, or memorable phase of the mind.’ He went on to assert that its manifestation was often ‘out of proportion to the significance or strictly logical relevance of whatever produces it.’ Given its catalytic power, we are lucky if we have one in a lifetime, let alone two. I hope she will forgive me for saying, wildlife photographer and powerhouse behind the Remembering Wildlife series Margot Raggett has had three.

The first of these will be whatever the moment was that led to Raggett deciding not to allow Lexis PR – the firm she had joined as trainee – to be bought out by an external player when, in 2001, its much-loved founders made the decision to move on. Despite the fact that the majority of management buyouts fail, she was determined that the firm’s culture be retained, successfully orchestrated an MBO with a team of fellow directors, and went on to help grow Lexis in the image of its founding ethos. She continues to mentor in the field to this day. 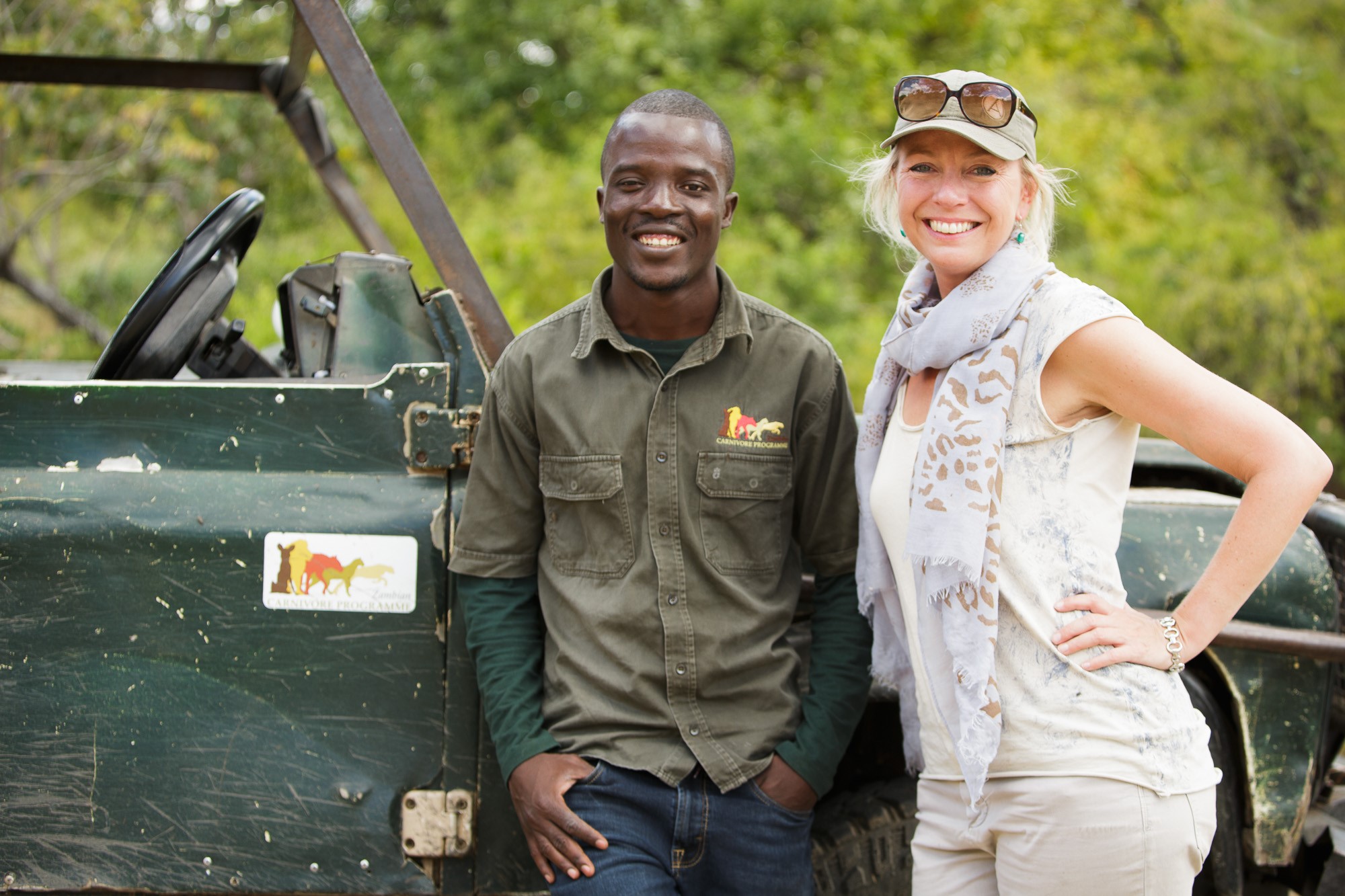 Epiphanies are by definition unplanned, which is why Raggett’s second – which led to her becoming a wildlife photographer – was the result of a spur of the moment decision to sign up to one of photographers Jonathan and Angela Scott’s courses in the Masaai Mara. Still at the helm at Lexis and therefore super busy, she turned up unprepared, lacking the right equipment, and with relatively little personal experience of taking ‘real pictures’, which require, she has since learned, three key ingredients: ‘competence, the right kit, and time’. Within a week spent under the Scotts’ expert tutelage, she was, as she says, hooked.

Despite ‘having no idea where it would lead me’, that moment in the Masaai Mara led inexorably to the one, four years later, in Laikipia, when she came across the carcass of a poached elephant. It had been poisoned – by arrow – and had the night before been the subject of a hyena feeding frenzy. The horror of the sight and smell of its blood was the beginning of Remembering Wildlife, a project that has since consumed Raggett, resulting in a series of charity crowdfunded wildlife photography books, each publication focusing on a threatened species, the extraordinary photography – canvassed from photographer friends and colleagues, and latterly through competition – introduced by Raggett and key conservationists, and supplemented by information about range, habitat and IUCN status. It will come as no surprise to learn that the first book was Remembering Elephants. 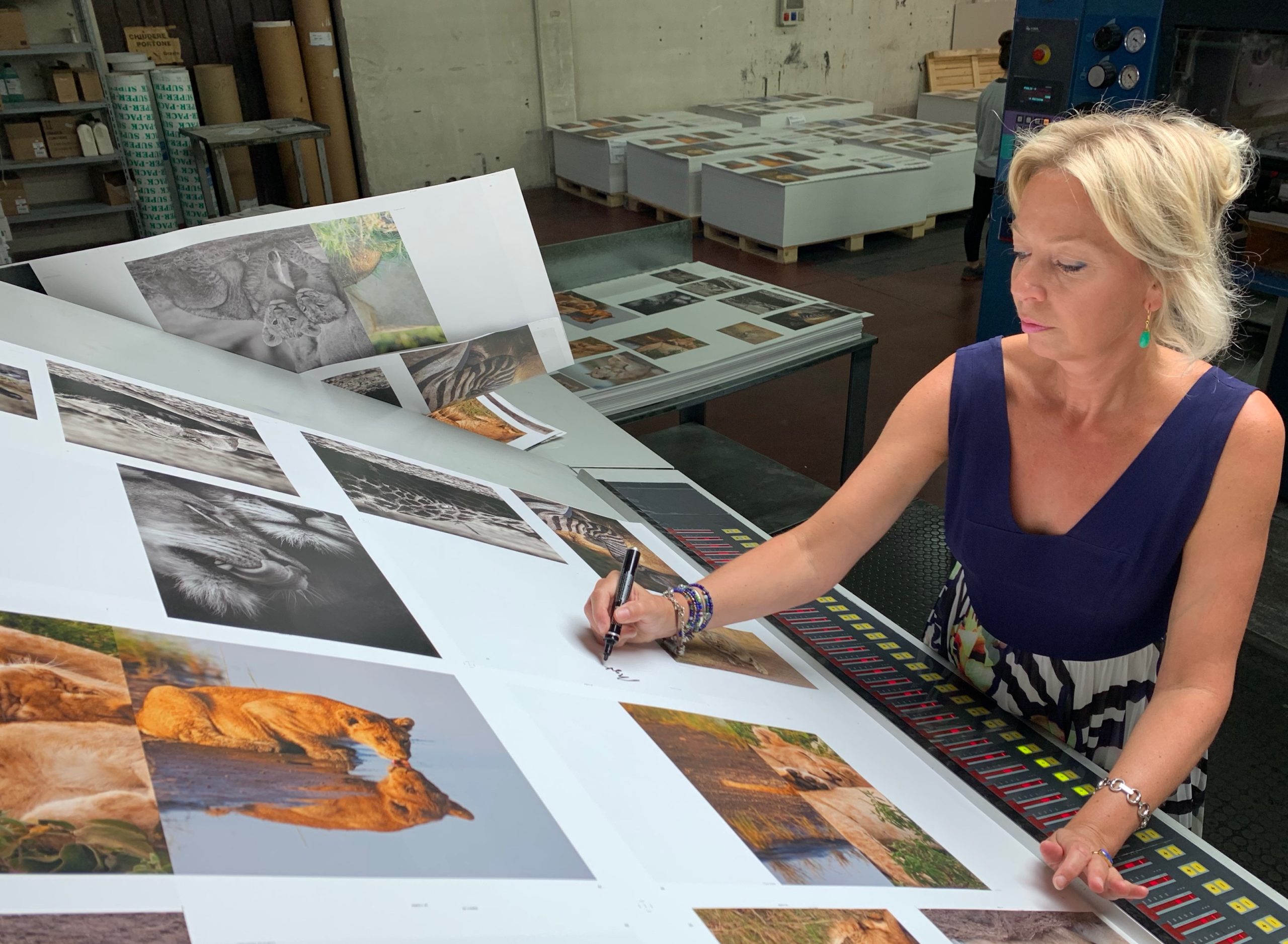 Since then, there have been another three books – rhino, great ape, and lion – all funded by Kickstarter campaigns, the crowdfunded money going exclusively towards cost of publication and launch, the money raised through sales donated to non-government conservation organisations. Over £620,000 ($800,000 USD) has been donated so far.

This year, it’s the turn of the cheetah. As Raggett says, cheetah numbers are in steep decline, the world’s population estimated at 7,200, much less than lion, elephant or even white rhino. Human-cheetah conflict’s the main reason, but subsidiary drivers include the exotic pet industry, trade in cheetah parts, and the impact of high-density tourism. Reduced to an estimated 10% of its historic range, southern Africa’s the cheetah’s stronghold, and consists of 10 sub-populations, the largest of which ranges across Botswana, Namibia, and parts of South Africa, Zambia and Mozambique. East Africa’s its subsidiary stronghold, while relatively tiny populations are to be found in the likes of Cad, CAR, and Mali. Today, Iran is the only country outside Africa to have cheetah. Proceeds from Remembering Cheetah’s sale will go to the likes of the Cheetah Conservation Fund, which is dedicated to reversing the trend.

As Joyce might say, epiphanies don’t just happen. They are the expected-unexpected result of dedication, self-belief, and being brave. Whatever she does, in whatever field, Raggett is all this and more. The fact that the Kickstarter venture for Remembering Cheetahs managed to hit its target of £58,000 in three short hours – raising nearly £130,000 at close of campaign – in times such as these is testament to the way she has managed to galvanise support, with the likes of Russell Crowe, Michelle Pfeiffer, Kevin Pietersen, Ellen DeGeneres, and Coldplay’s Chris Martin adding much heft to the cause. She is quite remarkable, as is the project she has built from the ground up. 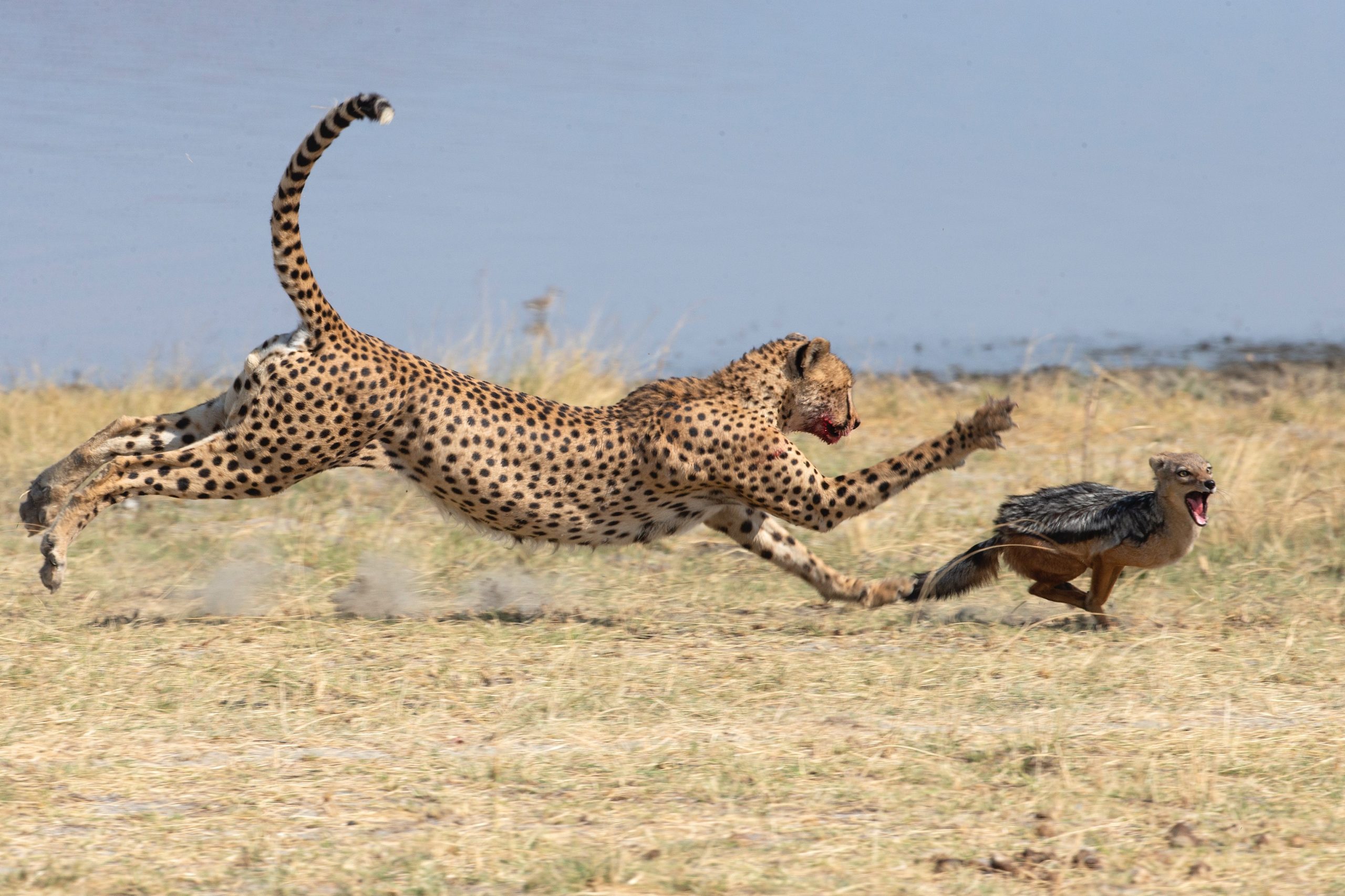